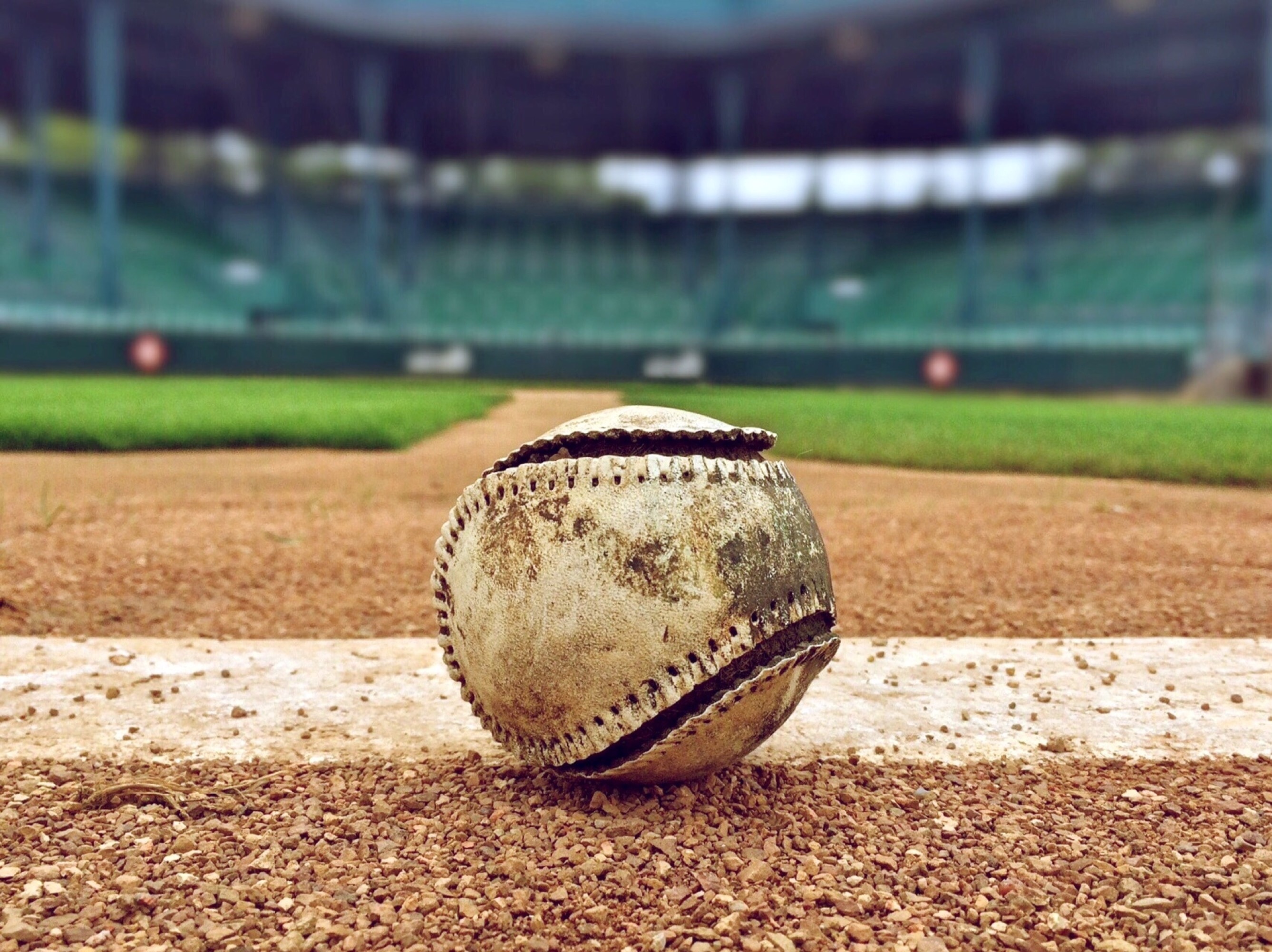 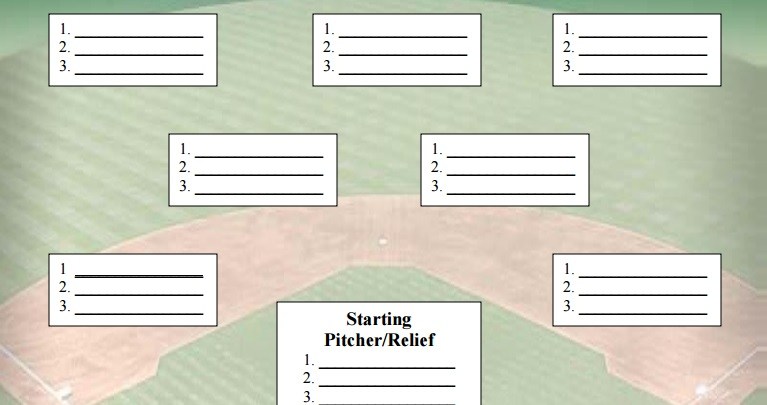 Author’s Note: In the original publication on November 27th, 2018, the author used an older version of the bullpen chart that omitted Keynan Middleton and Jake Jewell. I blame the editor (which is me)! Both Middleton and Jewell can be high-leverage, long-term options for the Angels bullpen.

Now that we have a better understanding of how the team performed overall in 2018, we need to take a brief look at total team depth so that we get a sense of the quantity and quality of available players at each position around the diamond.

In order to do this we will project position player, rotation, and bullpen depth over the next five seasons utilizing the current 40-man roster (as of November 26th, 2018) and our very own Angelswin.com, ‘Los Angeles Angels (2019) Top-30 Prospects‘ list, authored by Jonathan Northrop and representing the collective rankings of the Angelswin.com staff, to fill out the prospect side of the depth chart.

To better visualize this list the author has borrowed Northrop’s depth chart format (he is known as ‘Angelsjunky’ on Angelswin.com), designed for a different article he penned, for use in the Primer Series.

Note that this depth chart is the projection of the author and will likely change this season and beyond based on team needs, trades, designation for assignment moves and non-tenders in the future. It should also be noted that each prospect was placed at their highest Minor League level and the position they played at most during the 2018 season.

First we will start with the position players:

Starting from left to right, you can clearly see the Angels need more help behind the dish. Briceno is a backup catcher at best and the only prospect ranked, Kruger, is at least a year away from the Majors.

Pujols may start the year at first and perhaps even stay there for most if not all of the year but this is likely his last season in a full-time role. During or after 2019 he will probably move to a bench role and may even retire before his contract expires. We will speak more about Albert in the upcoming 1B article. Behind Pujols there are two ranked prospects, Matt Thaiss and Jared Walsh. There is hope that the former will step into the role sometime in 2019 and the latter could also see time if he is not taken in the upcoming Rule V draft where the Angels left him unprotected.

Zack Cozart is projected to start the year at 2B due to his strong defensive ability and the fact that his bat will play up a bit more at the keystone. It is possible that this may be his last season in an Angels uniform primarily due to the fact that we currently have a slate of quality second basemen nipping at his heels, including Jahmai Jones, David Fletcher, and Luis Rengifo, who are very close to impacting the Major League roster.

Simmons should start the next two seasons and may, in fact, be a prime extension candidate on a 5-6 year deal this off-season. Rengifo can play SS (as well as Cozart) so he is a backup option if Andrelton does not want to stay or the Angels do not make an offer. A little further down the depth chart there are three other potential options to play SS including Leonardo Rivas, Jeremiah Jackson, and Livan Soto. Out of that group Jackson has the greatest talent and ability.

At 3B, based on our current 40-man roster, David Fletcher is currently projected to start the season. However, young prospect Taylor Ward is also a strong possibility to take the spot as well. Down on the farm, in Orem, wild card prospect Kevin Maitan could blossom into a star at the position too or could fall flat on his face, as he has a high ceiling but also a low floor (high variability in potential performance).

In left field, Justin Upton has the position locked up for the foreseeable future but he may eventually get moved prior to the end of his contract if the Angels have a need or want to place another player in that spot. Currently there are no clear cut left fielders in the Minors but virtually any outfielder (Adell, Marsh, Adams, et. al.) could play there in the future as left field is the least demanding outfield position.

Trout of course is our center fielder for the next two seasons (and hopefully more!) but if he does leave, Jo Adell or Michael Hermosillo could certainly take over (but not nearly as well obviously) and the Angels do have a pipeline of interesting names that could supplant Adell or anyone else including Brandon Marsh, Jordyn Adams, D’Shawn Knowles, and Trent Deveaux. All four of those names have interesting upside, particularly the first two.

Angels fans are probably looking at the last season of Kole Calhoun roaming right field. Jo Adell, a very bright prospect, is just inches away from a permanent call-up to the Majors to play at that position. Eppler has to be thinking that not only will Jo be an upgrade in right field but the move will provide real relief in the form of payroll and budget. Deeper down the pipeline, Orlando Martinez and young Alex Ramirez also represent future options at the outfield corners.

Finally Ohtani should take up the majority of DH at-bats year-to-year moving forward and the remainder of the DH at-bat’s will be supplemented by other players on the roster. Will English is listed as a depth option but he only hit out of the DH position due to an injury that forced him to not play the field. He is actually a two-way player like Ohtani and will probably get outfield repetitions in 2019.

Now that we have covered position players let us look at the teams rotation options moving forward:

Next year, in 2019, the Angels have, just like in previous seasons, a quantity of rotation depth options but a lack of overall quality on their staff.

This will likely prompt Billy Eppler to acquire one or more rotation pieces likely on short-term rentals to bridge the gap until Shohei Ohtani hopefully returns to the mound in 2020. It should be noted that the Angels have already been rumored to be searching for starting pitching depth which makes sense when you consider the injuries the team has suffered in recent years and the need to get reliable, quality innings out of the teams rotation.

If Billy wants to expend significant resources, a trade for an ace-level starter, if one becomes available this off-season and the trade price does not include Jo Adell, might be in the cards. However, acquiring an ace seems like a much more remote option, particularly since the Halos appear to be taking an incremental rebuild approach while they continue to try and compete every season and a move like this would interfere with the development of our farm system. A free agent signing or trade for a rental type seems to be the more likely path.

So based on the current roster, in 2019, your five most likely, viable starters are Tyler Skaggs, Matt Shoemaker, Andrew Heaney, Jaime Barria, and Felix Pena to start the season. Certainly there are backup options such as Nick Tropeano, newly acquired Dillon Peters, spot-starter Luke Farrell, and even J.C. Ramirez later in the year if the Angels tender him a contract and he is healthy. Additionally there are five prospects, Griffin Canning, Jose Suarez, Luis Pena (if he is not taken in the Rule V draft), Patrick Sandoval, and Jesus Castillo that could be called upon as depth options in the case of a Major League roster injury.

When you shift gears to 2020 the starting rotation projects to be considerably brighter as the team will likely roll out a starting five of Ohtani, Skaggs, Canning, Heaney, and Barria which is a formidable rotation. Additionally the depth will be maintained by prospects like the aforementioned Suarez, Castillo, and Sandoval and other options like Luis Madero, Chris Rodriguez, and Jose Soriano among others. Shoemaker will be a candidate to be traded in the 2019-2020 off-season (assuming he is tendered a contract this off-season), prior to his last year of arbitration control, if he pitches even moderately well in 2019, primarily due to payroll constraints.

This trend continues in 2021 but now Heaney moves up to be the #2 guy while Suarez (or possibly Sandoval) enters the rotation full-time. The team will still have a strong five including Ohtani, Heaney, Canning, Suarez, and Barria. Tyler Skaggs could be an extension candidate in the 2018-2019 off-season or the Angels can simply let his remaining two years of arbitration control play out through 2020, which is why he will likely be replaced before the 2021 season by another prospect left-handed starter.

Finally in 2022 and 2023, the rotation should line up with Shohei Ohtani, Patrick Sandoval, Griffin Canning, Jose Suarez, and Jaime Barria likely leading the pack based on our current roster. Of course a lot of things could change by that time but there is a path to success being built by Eppler and this depth chart shows that we have an array of players that can definitely be building blocks for future iterations of the Halos rotation.

Now, last, but not least, we will look at the Angels bullpen depth chart:

It is pretty clear that Eppler is taking a very fiscally conservative approach to building a bullpen.

Personally, the author agrees with this approach as there is a nearly constant supply of inexpensive, controllable relievers moving in and out of rosters throughout the year and if you have a sharp analytics and scouting team, finding relievers, like the Angels have been doing for the last couple of seasons, is not a terribly difficult task. In fact Billy and the Angels front office appear to be really good at it!

Case in point, when projecting the Angels bullpen in 2019, is a former waiver claim, Blake Parker, likely being our primary high leverage reliever to start the season. Behind him will likely be recently acquired Ty Buttrey who seems to have tremendous potential himself and is the only ranked prospect that Angelswin.com felt was worthy to make our Top 30 list. Behind those two are a familiar cast of characters including Jose Alvarez, Cam Bedrosian, Hansel Robles, Noe Ramirez, and “new guy” Austin Brice.

In 2020, the bullpen will have most of the same names, barring one or more trades (very possible) of guys like Parker, Alvarez, and Robles (if they are not traded or moved this off-season). Williams Jerez will probably be the only identifiable new guy but the bullpen is so fluid there will probably be other names in the picture too.

As 2021 rolls around Buttrey will probably claim the top high leverage role as Blake will almost certainly be gone by then, if not sooner. Justin Anderson will probably be fully in the bullpen picture by 2021, if not sooner, as he is very talented. Again, due to roster fluidity and the fact that relievers are very volatile year-to-year, there will definitely be some new names that enter the picture to compliment the core members of the relief corps.

Finally 2022 and 2023 will probably only have a small handful of familiar bullpen names as many of the guys that are familiar now will have succumbed to injuries, trades, or just outright non-tenders or designation for assignment moves by the organization. If the Angels can find at least a couple of really good relievers to act as the go-to guys for high leverage situations the team will probably be in a good position moving forward.

In the next section we will talk about Eppler’s Strategy.

About ettin
View all posts by ettin
Read next 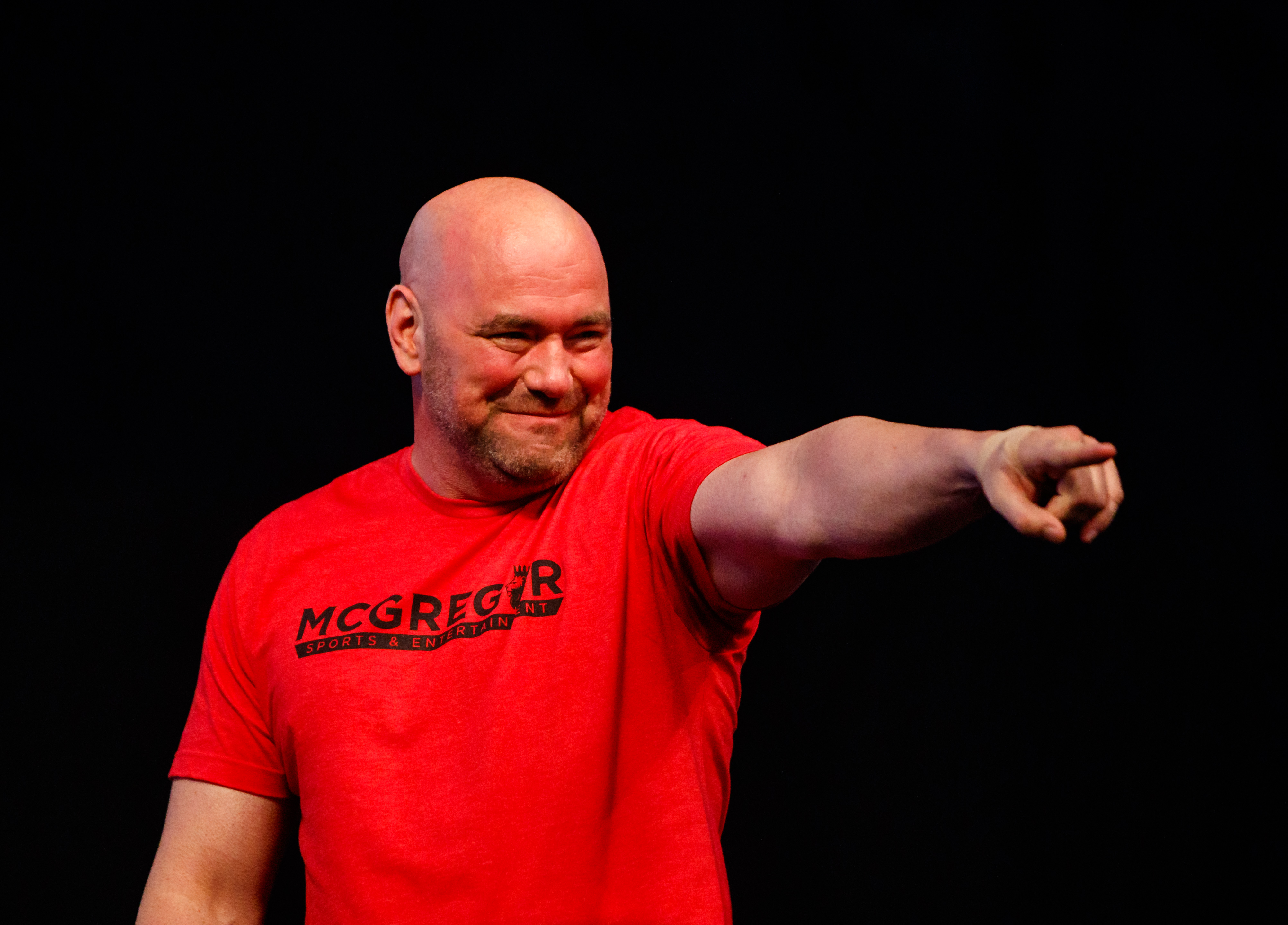 Anyone who tuned in to watch Sunday’s bout between over-the-hill Chuck Liddell and Tito Ortiz probably regretted paying the $39.95 pay-per-view price to do so....