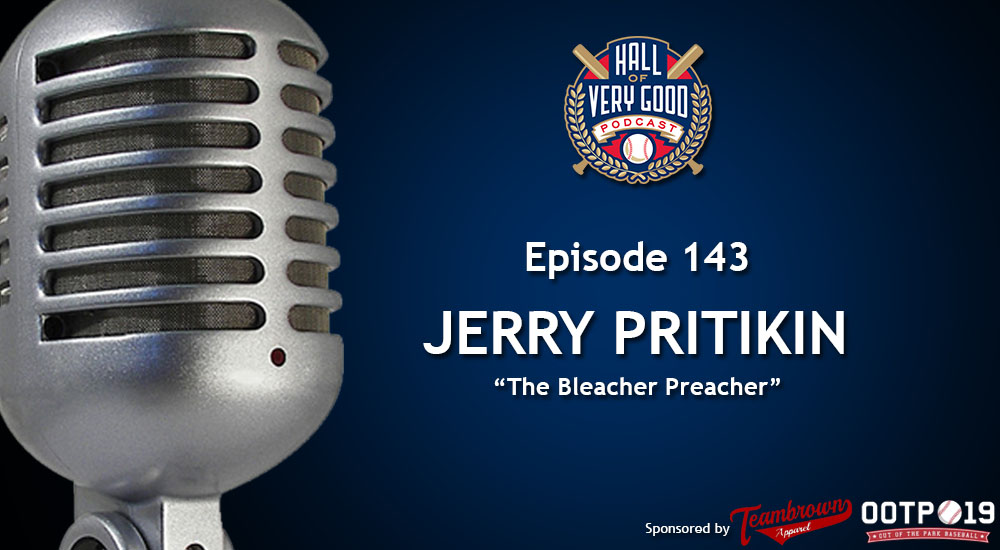 This week, Shawn Anderson and Lou Olsen are joined by Jerry Pritikin.

The 81-year-old “Bleacher Preacher” and National Gay Sports Hall of Famer talks to the boys about his lifelong love of the Chicago Cubs (and the first time he heard “wait ‘til next year”), his team getting kicked out of the Gay Softball World Series for being “too straight”, striking out former Major Leaguer Glenn Burke and his time photographing the gay rights movement.

How an Amateur Photographer Captured the Castro’s Big Moments, and Became a Chicago Sports Legend