Blues place Pietrangelo, Fabbri and Gunnarsson on the IR 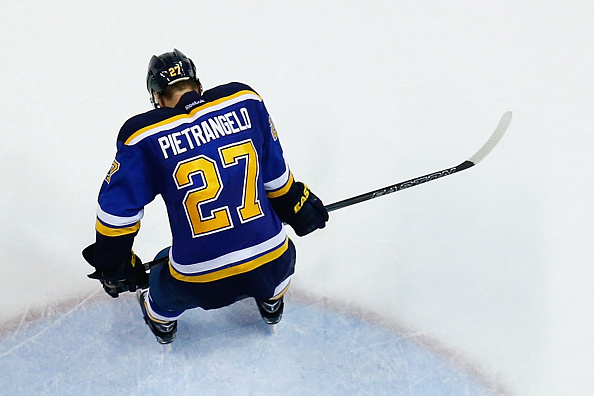 The injury bug has officially taken a chunk out of the St. Louis Blues. The team has placed Alex Pietrangelo, Robby Fabbri and Carl Gunnarsson on the IR with upper-body injuries. As a result, they have called up defenseman Chris Butler and forwards Jordan Kyrou and Jordan Nolan from the AHL’s San Antonio Rampage.

Armstrong says Pietrangelo (hand injury) and Fabbri (shoulder) will be re-evaluated around Christmas. Steen, Schwartz and Gunnarsson are day-to-day. #stlblues

Goodness. As if the Blues needed any other mountains to climb in 2018-19. Maybe these unplanned roster changes will force the remaining players to step up and string together some inspired performances. One can dream.

Pietrangelo is the most notable absence of the trio, leading the Blues’ defense with four goals and seven assists. Fabbri has been mostly quiet in his return with just two points in his last 12 games. It’s disappointing to see him go down once again with an injury, but at least this one doesn’t involve his knee. Finally, Gunnarsson’s move is retroactive to November 17th.

The bright news here is that Kyrou returns riding a hot streak down in the AHL.

Let's break down some numbers.

Kyrou will need to maintain that offensive success after finding just one assist in his first nine games at the NHL level. At the very least it will be entertaining to see what Kyrou can do in his second stint with the Blues.

Nolan comes up to the Blues for the first time after scoring seven goals and eight assists in 24 games with the Rampage. To his credit, Nolan also has 361 games of NHL experience under his belt.

Butler returns after playing well when he was with the Blues for a couple of games earlier this season. His defense was solid and will be needed while the Blues fill in the vacancies left behind by Pietrangelo and Gunnarsson. 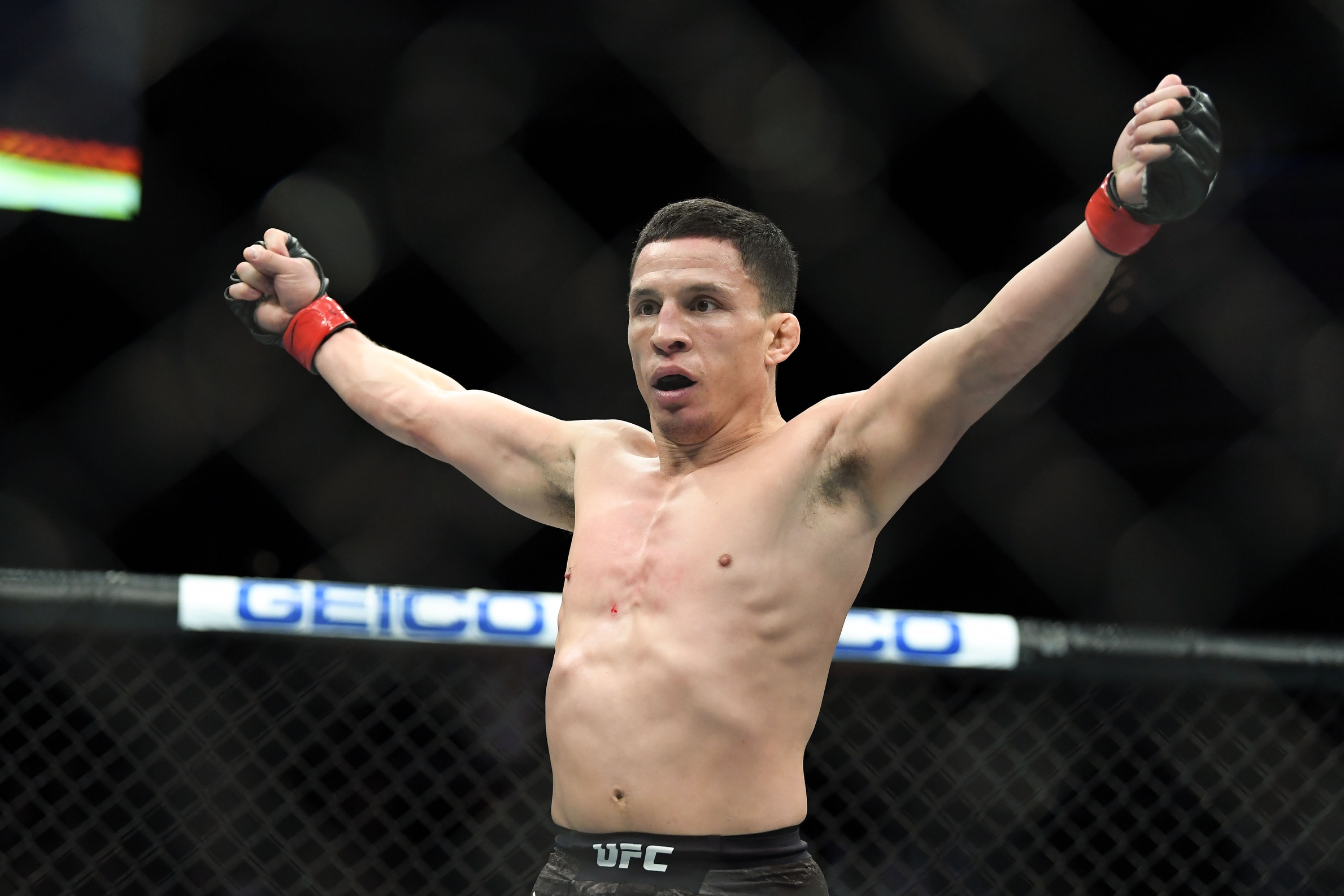 Joseph Benavidez got back to his winning ways last Friday at the TUF 28 Finale, and was the event’s top earner. Here are the fighter payouts,...