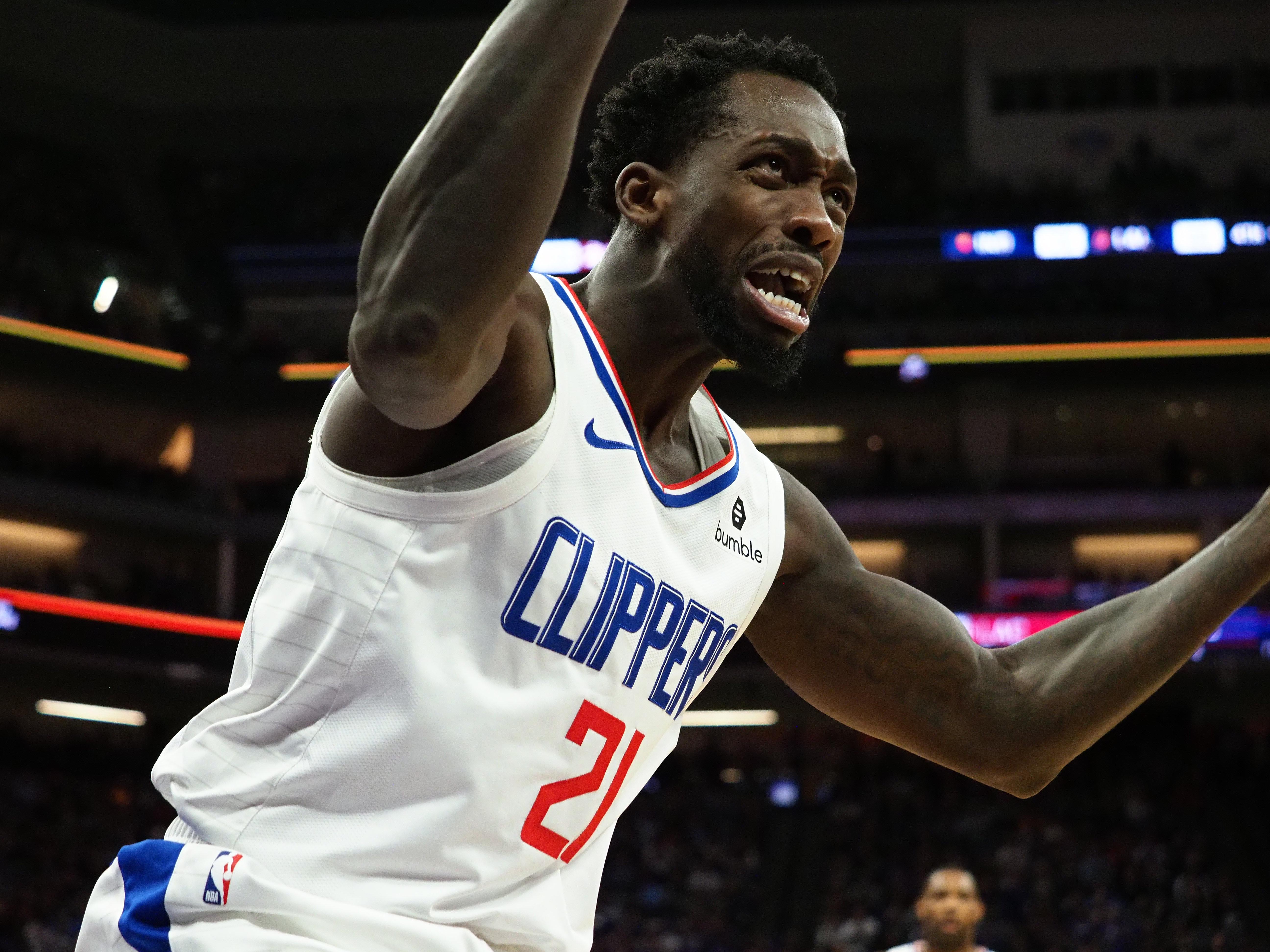 Patrick Beverley received his first career ejection against the Mavericks last night, but it didn’t come without controversy.

Beverley, who plays with tremendous emotion, seemed to let it get the better of him in an argument with a Mavericks fan. Shortly after fighting for a jump ball, Beverley was upset with a fan named Don Knobler, and threw a basketball at him. While he didn’t throw it with malicious intent, he still threw a ball at a fan, which is what ultimately caused the ejection.

What seems like a clear cut case of who was wrong, wasn’t exactly the case; both men have different a re-telling of the situation. Here’s what Knobler had to say about the situation. In his version, he sounds like he was just having innocent banter.

This is Don Knobler, the Mavs fan who was the target of the hard bounce pass that got Patrick Beverley tossed. Knobler says he told Beverley earlier in the game, “You’re a dirty player.” After Beverley responded, Knobler said, “Your mother.” pic.twitter.com/KpUK7SswVw

Beverley’s version of the incident doesn’t sound anywhere near as innocent. According to him, Knobler yelled “fuck your mother” twice. Beverley claimed he told the refs and the security, but neither of them did anything about the situation. At that point, he felt the need to stand up to Knobler because he couldn’t tolerate derogatory terms thrown towards his family.

Patrick Beverley's answers when asked about the exchange with the Dallas fan: pic.twitter.com/J4Eaz4NJ5n

Doc Rivers sympathized with Beverley, stating a similar situation happened to him as well. He agreed that there’s only so much a player can take, especially as a man.

The situation raises the question, “how much is too much?” How can we moderate fan behavior, without giving away too much? One thing is for sure, the league and security, needs to take player’s claims more seriously in this situation.