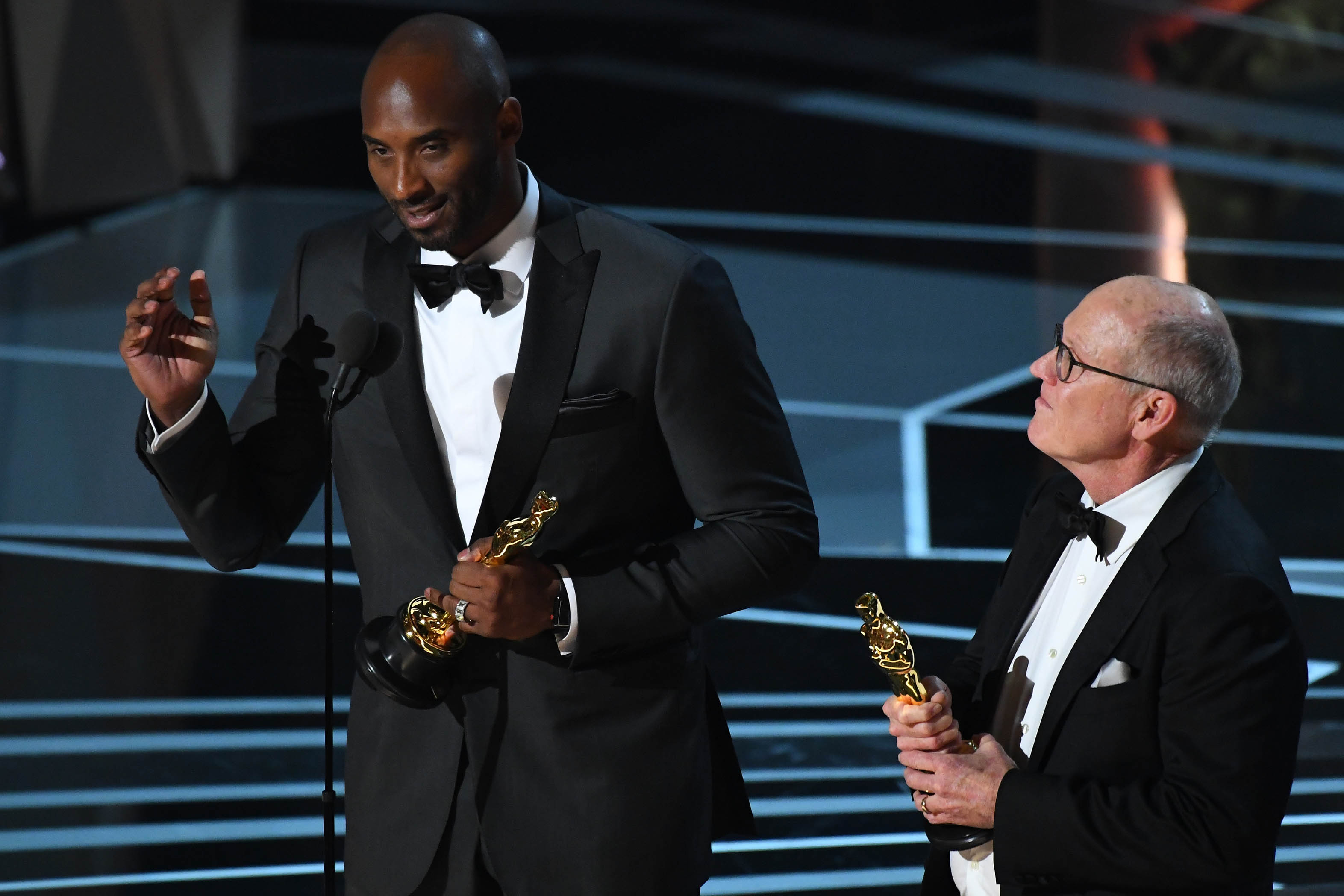 Lakers legend Kobe Bryant continues to be an ambassador of sorts for the team. He won five titles during his tenure in the league, and he still has an open line of communication with the team’s front office.

As such, he wants to see the team win, and he continues to follow them closely. He apparently sees them trending in the right direction, and is optimistic about their future outlook.

But he wants fans to remain patient, rather than jumping on the bandwagon. Check out what he had to say at the Lakers’ annual All-Access event at Staples Center on Monday

“They will figure it out,” he said, via ESPN. “They have talented pieces and (Lakers general manager Rob Pelinka) has put them in position with incredible flexibility,” Bryant told the audience. “They will figure it out. So, enjoy the journey because we’ll be champions before you know it, and then we’ll just be laughing at all the Warrior fans who all of the sudden came out of nowhere.”

Bryant also explained why he believes the team will figure it out and improve going forward.

“Because at the beginning of the season, you saw a collection of individual talent try to figure out what it is that they can do and where they can do it on the floor — what are their games? And at the same time, try to figure out how to make those games blend in as a group. Right? And you can’t have both.”

Of course the Lakers are trending upward — LeBron James is now on the roster, and the team appears likely to sign another max player this summer, be it Anthony Davis, Kevin Durant or the like.