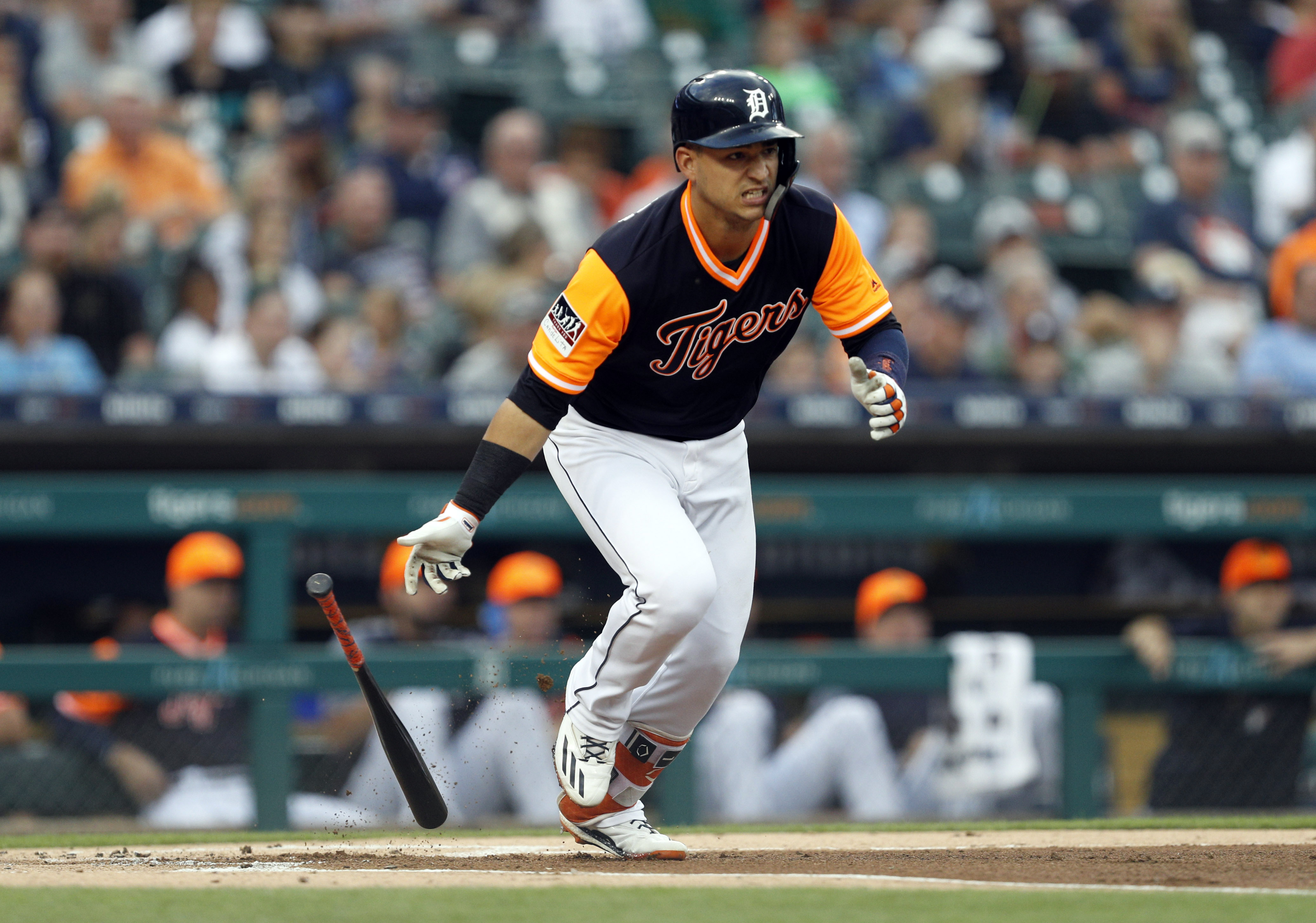 Mike Nicastro is a born and bread Pittsburgher who spends 95 percent of his summer at PNC Park cheering on the Buccos and Jalapeno Hannah (his favorite Pierogi). He is a 2013 IUP graduate and currently works as a sports broadcaster in the Greater Pittsburgh area. His favorite Pirates moment (next to the CUETO game) is Rob Mackowiak’s insane double-header in May of 2004 in which he clubbed a walk-off grand slam in the first game and a game tying 2-run dinger in the second. “Mack-Wack Tally Wack give a dog a bone!” exclaimed Greg Brown. Still one of the greatest calls of all time.

Tis’ the season to be optimistic.

The Pittsburgh Pirates activity this winter will go a long way in determining what kind of team they want to be in 2019. Will the front office continue to seek high-end talent such as they did with Chris Archer and Keone Kela at last year’s trade deadline? Or is budget-cutting still at the forefront of their agenda?

Below you will find my short-but-sweet Pirates Holiday wish list. These are items that – albeit expensive – will make you jump out of your Christmas onesie pajamas after uncovering. They aren’t the pair of socks, or the hand-woven sweater from grandma- it’s the Xbox, or the new puppy waiting anxiously to christen the home.

With Jean Segura now off of the board, you can bet shortstop-needy teams will have their eyes on the slick-fielding Iglesias. The Pirates should absolutely be at the front of the line as they left a ton to be desired last season defensively. You can’t sugar-coat this holiday treat; Iglesias is simply one of the best gloves in the game – posting the fourth-highest defensive WAR at his position in 2017-18.

The strength of the squad is currently the starting staff and bullpen, and the best chance of keeping it that way is to ensure they can play pitch and catch with relative ease. With Pirates former first round pick Kevin Newman showing very little in terms of impact at the end of last season, the Pirates have a huge hole to fill in the middle of their infield. Let’s start the campaign to bring Jose to the ‘Burgh.

Hear me out. Yes, I understand that the Pirates starting rotation is the strength of their team heading into 2019. I think the best course of action would be to find a taker for Ivan Nova, even if you have to include a prospect for a team to take on his contract, similar what the Pirates did with Francisco Liriano a few years ago.

Gio Gonzalez is an experienced left-handed pitcher – two boxes the Pirates finally check off — who is an immediate upgrade on Nova. Gonzalez went 3-0 in 5 games with the Brewers to close out the 2019, and a having a lefty to deal with the likes of Anthony Rizzo, Matt Carpenter and Joey Votto in the NL Central is paramount.

A 2-year deal worth around $18 million should be able to seal the deal. A rotation comprised of Archer, Jameson Taillon, Gonzalez, Trevor Williams and Joe Musgrove – with Mitch Keller waiting in the wings – is as sweet as your favorite blueberry Christmas pie.

If you want to follow the Brewers model – why not just literally take all of their players? All bad jokes aside, Schoop – much like Iglesias – would solve a myriad of the Pirates’ problems.

It was recently reported that the Brewers won’t tender Schoop – allowing the 27-year-old power-hitting second basemen to hit the open market. The Pirates collectively mashed 157 home runs last year, which was good for 25th in Major League Baseball.

There is no question that there is a major power outage at PNC Park and Schoop – who hit 21 dingers last year and 32 in 2017 with Baltimore –  could change that in a hurry. This signing would kill two (mocking) birds with one stone (sorry Orioles fans for the poorly timed and fully intended pun) – giving the Pirates a boost in power and filling a major hole at second base following the departure of Josh Harrison.

I’m not suggesting or imploring the Pirates obtain all three of these players – we know that isn’t realistic. Acquiring one of Iglesias or Schoop, along with a veteran starting pitcher to upgrade on a fading Nova, gives this roster a legitimate chance to compete with the cream of the crop in the National League.

If it does happen it certainly may go down as a Christmas miracle, but after the eye-opening acquisitions of Archer and Kela Neal Huntington is back on Pirates’ fans “nice list.”

The only question is – how long will he stay there?