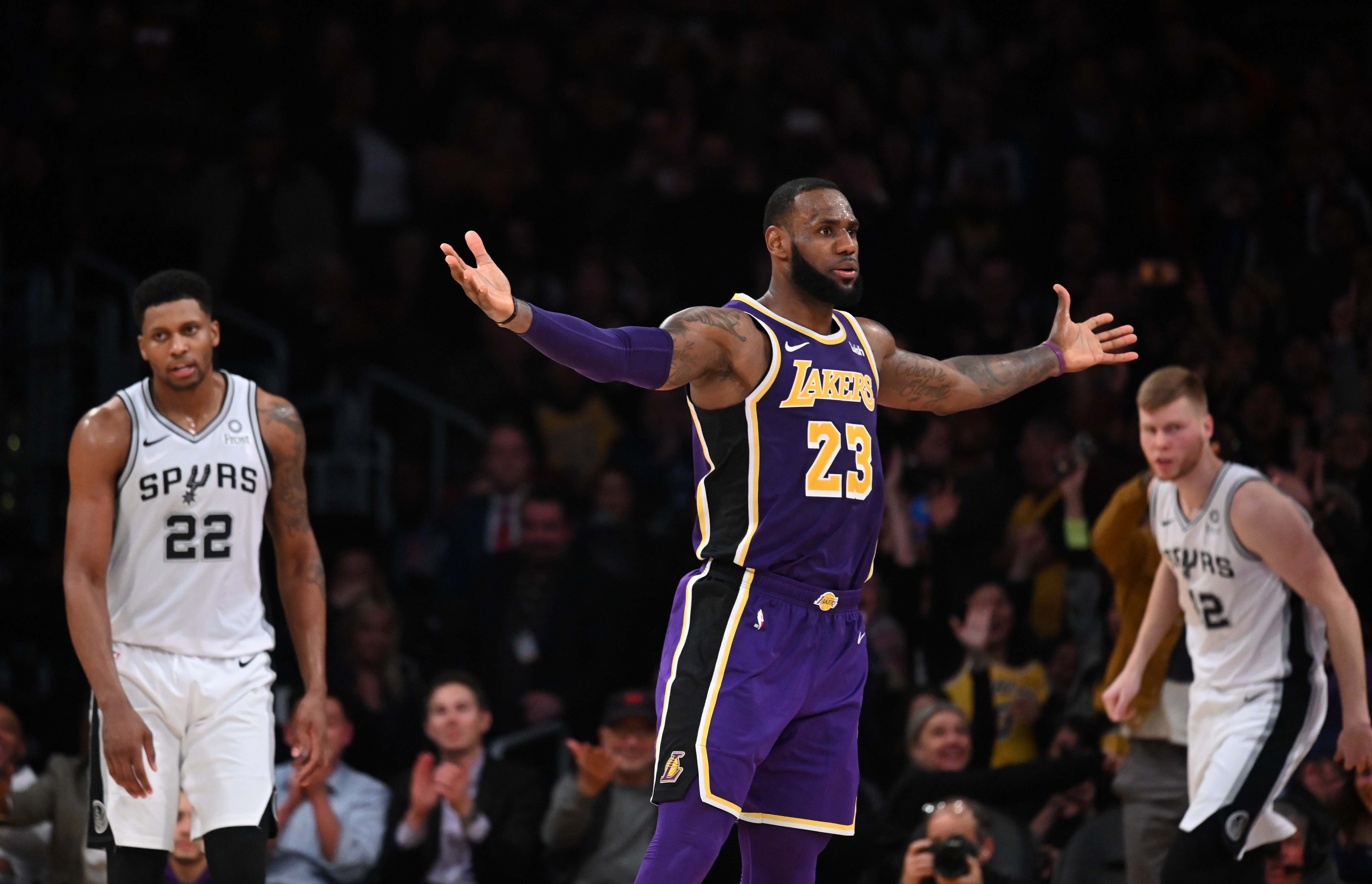 The Lakers could use some shooters to help stretch the floor, and LeBron James appears to be pushing for the team to sign one of his Banana Boat bros, Carmelo Anthony.

Melo is no longer an active member of the Rockets, although he has not yet been waived by the team, although that has to do with financials more than anything. Should Anthony be waived, and no team claims him, the Rockets would get a $2.6-million luxury tax hit.

So if an NBA team wants to pick up Anthony, the Rockets will gladly waive him, and they can do so. And apparently, according to a report from Joe Vardon of The Athletic, James wants the Lakers to do exactly that. It reads:

… But James and his camp still believe Anthony can play, that there could be a place for him as a contributor on a Lakers’ team that is young and continues to battle injuries. Brandon Ingram is the latest casualty. His sprained left ankle will keep him for at least the next two games.

And, broadly speaking, James does not want to see Anthony’s career end either with the Houston divorce or the 10-time All-Star playing out the string in this season in a market where he doesn’t want to be.”

The Lakers have definitely been hit by the injury bug already this season, so signing Anthony as insurance does make sense, even though he’s a liability on the defensive end.

Melo can’t be traded until Dec. 15, as he was signed by the Rockets as a free agent (for the league minimum $2.4 million). So the good news is that he’d come on the cheap, and could be acquired in the near future.