Chad Johnson started strong but faded quickly with the Blues 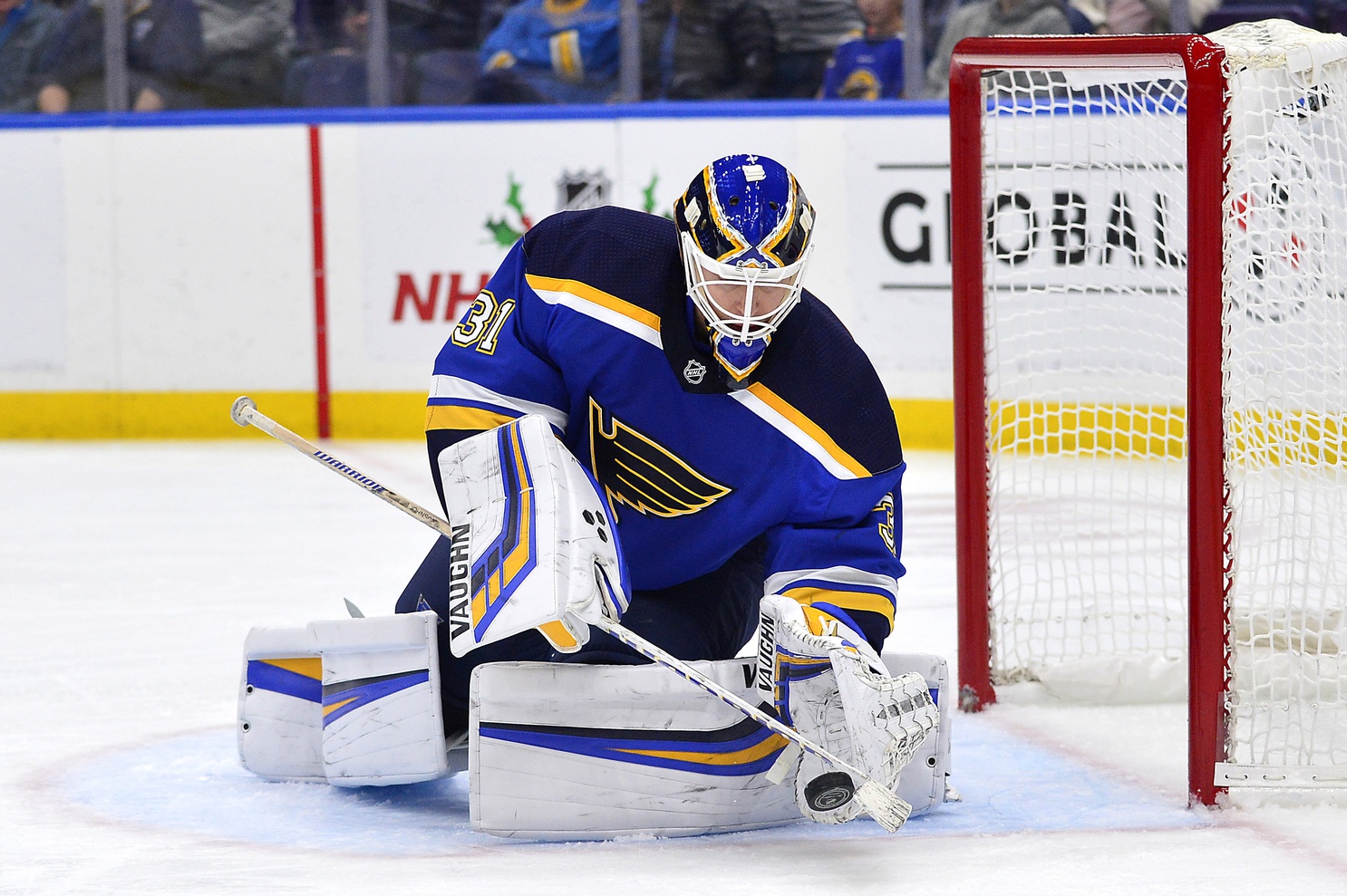 Chad Johnson started strong but faded quickly with the Blues

The St. Louis Blues made a goaltending change by sending Chad Johnson down to the AHL and calling up Jordan Binnington. The move was chalked up as a performance decision as none of the goaltenders involved are dealing with injuries.

Johnson’s demotion reflects his extremely poor recent run of play. That run has been especially disappointing, albeit not surprising, following his strong start with the Blues.

Consider the stats below:

Johnson’s numbers this year are nearly identical to his numbers with the Buffalo Sabres last season. The idea was that he’d improve with a better roster in front of him with the Blues. That hasn’t been the case and you could argue that the Blues aren’t that different from the Sabres squad that finished at the bottom of the NHL’s standings.

Will Johnson be back this season? That all depends on how well Binnington can hold down the job.