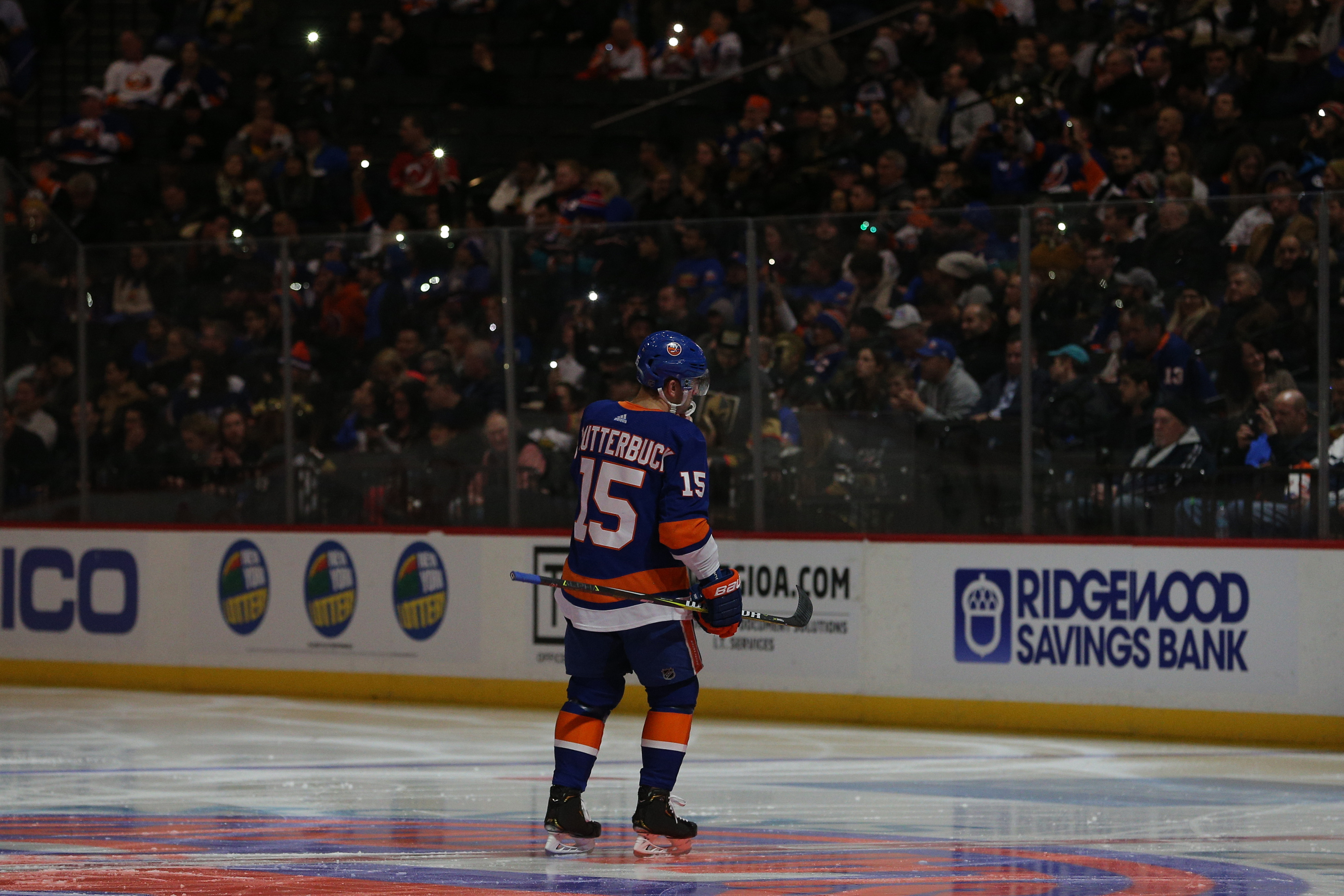 NEW YORK — If Islander fans were looking for another to dislike the Barclays Center they got one on Wednesday.

Just as the Islanders and Vegas Golden Knights were taking the ice for the third period, a malfunction with the arena lights caused the start of the final frame to be delayed. With the teams already at the benches, the players skated around the ice for 16 minutes as the arena staff worked to get the lights working.

The lights did eventually go on and the Islanders eventually lost 3-2 off a goal from Tomas Nosek 3:32 into the third period. The delayed start was the latest hiccup during the Islanders tenure at Barclays Center in Brooklyn.

The power's out at Barclays Center, because of course it is. pic.twitter.com/nbwrpSATLG

Lol Barclays Center is such a joke

Since the Islanders arrived, the building has been plagued with criticism over the ice, the off-centered scoreboard, sightlines and attendance. Visiting media and fans have often taken shots at the venue on social media, and Wednesday was no exception with Vegas in town.

“These things happen,” Golden Knights goaltender Marc-Andre Fleury said. The Vegas netminder spent part of the 16-minute delay goofing around with his teammates and having some fun with the fans.

“I don’t want to be by myself back there and talking to to myself,” Fleury said. “It’s good to have my teammates have a little talk, a little laugh, a little game talk and when [the game] starts, you feel you’re more sharp when the lights come on.”

One person who was not amused by the delay was Thomas Hickey. “It’s amateur hour there,” Hickey told Newsday.

Luckily for the Islanders and their fans, they return to Nassau Coliseum on Saturday to host the Detroit Red Wings.