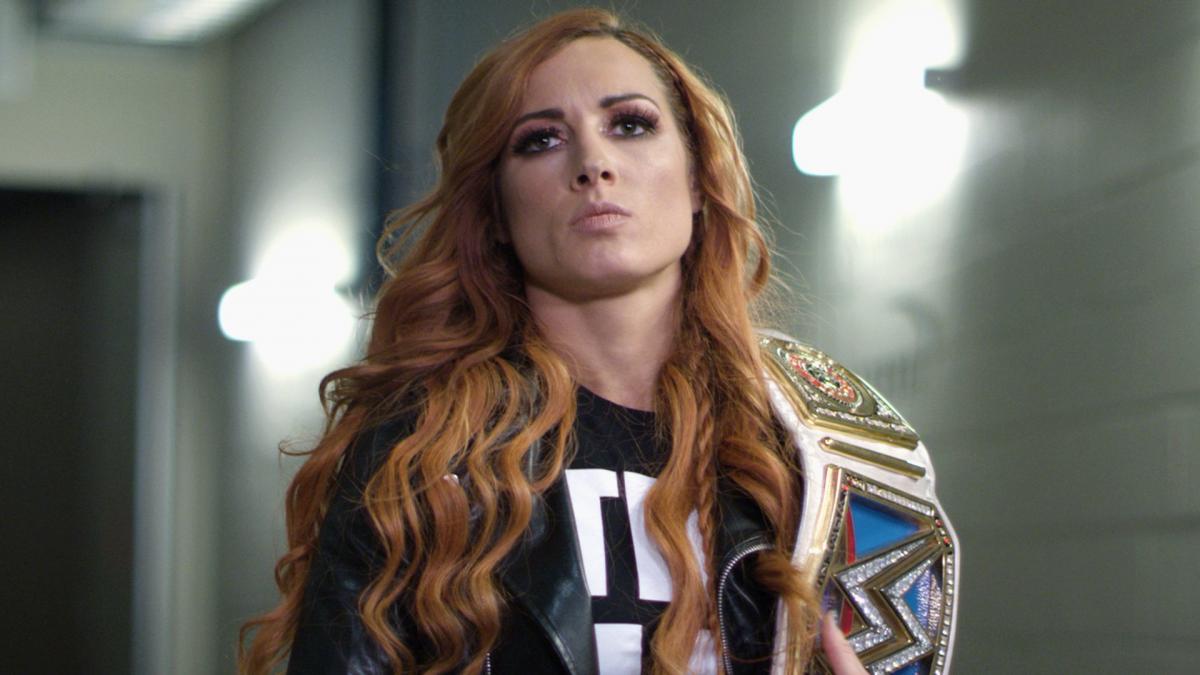 Becky Lynch is currently the hottest Superstar in WWE. The SmackDown Women’s champion has always been a top talent but it wasn’t until the past several months that she’s truly become a red-hot attraction.

Now Lynch’s explosion in popularity, as well as her road to December 16’s TLC event, is the subject of a brand new WWE Chronicle. The backstage documentary will indeed chronicle Becky’s recent rise in the company, which began at SummerSlam when she turned heel on longtime friend Charlotte Flair.

Indeed, it was in that moment when Becky’s WWE career forever changed. The move was surely meant to get her over as a twisted antagonist bent on revenge, but it quickly became something else. Instead of hating her for betraying Charlotte, fans cheered for The Irish Lass Kicker.

Lynch instantly got over as an antihero, a rebel that refused to accept second place to anyone. She was angry, she was determined and more importantly, she was extremely focused. This was a brand new Becky Lynch. This was “The Man” and she would not settle for anything less than the top spot.

Since then, Becky’s legend has grown. She defeated Charlotte Flair to become the SmackDown Women’s champion at Hell in a Cell. She received a broken nose and essentially a broken face, at the hands of Nia Jax. She engaged in a verbal war of words with Raw Women’s champion Ronda Rousey and anyone else who dared to question her character online.

Becky Lynch is fearless and many WWE fans feel she is the toughest female Superstar working in the industry today. The Man continues along her current path and the WWE faithful are surely looking forward to seeing more of her story in Chronicle. The special airs on WWE’s YouTube channel on Saturday, December 15 at 12 noon.