Watch: Khalil Mack sacks Aaron Rodgers with his back 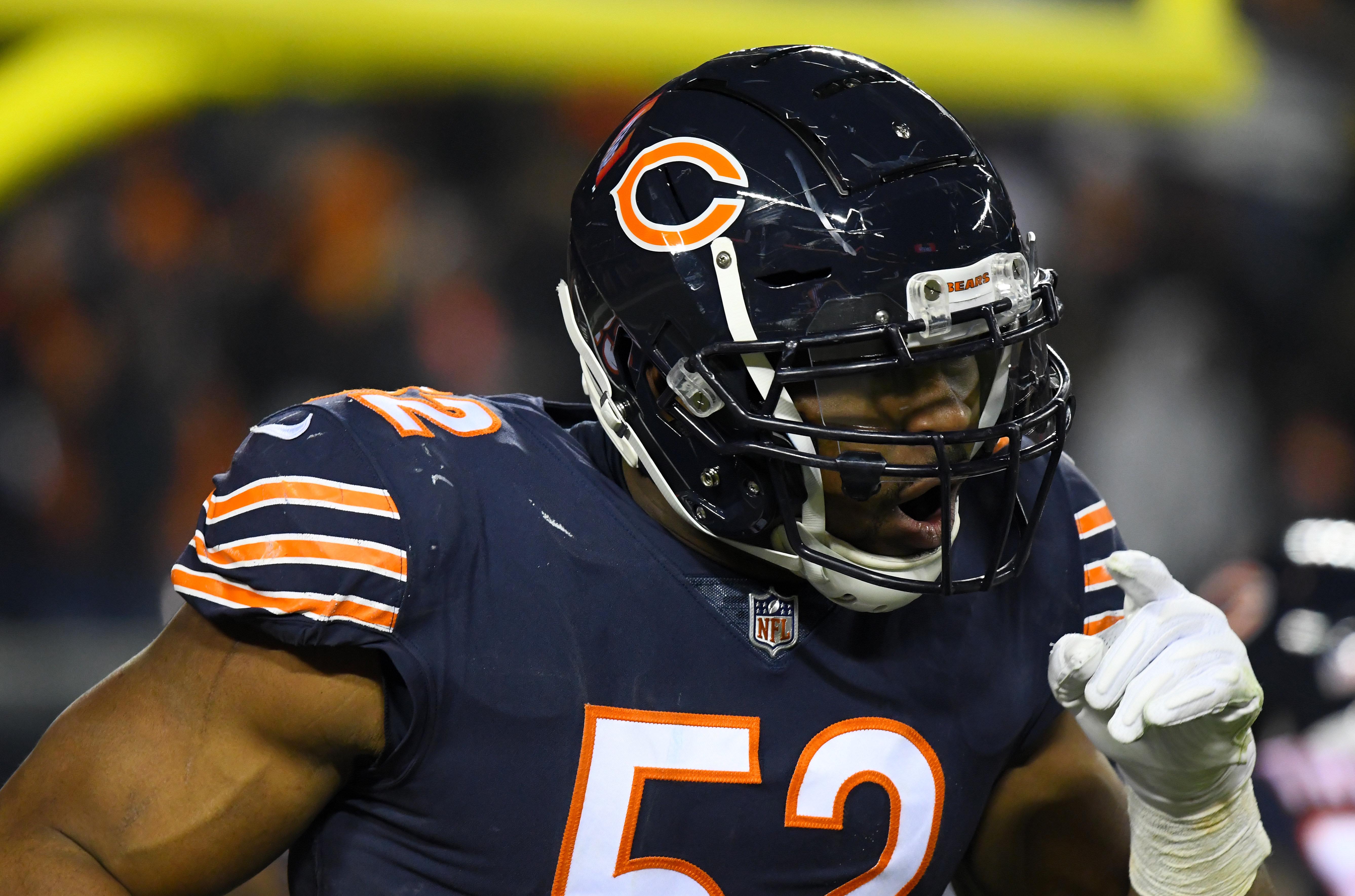 Watch: Khalil Mack sacks Aaron Rodgers with his back

Both the Packers and the Bears are having interesting seasons, so nothing surprises us anymore. Well, some things might.

Khalil Mack, who is having a productive first season in Chicago, sacked Aaron Rodgers in the second quarter on Sunday, December 16th. His second sack of the day was very unorthodox, as he managed to take down Rodgers without even looking at him.

Yep. @52Mack_ just sacked Aaron Rodgers… with his BACK 😯

Packers right tackle Jason Spriggs tried his best to hold Mack back, but both of their momentum brought them closer to Rodgers. That sack was number 11.5 on the season. His career-high is 15 in 2015 with Oakland.

What better way to play in a rivalry game than by creating a moment to remember.