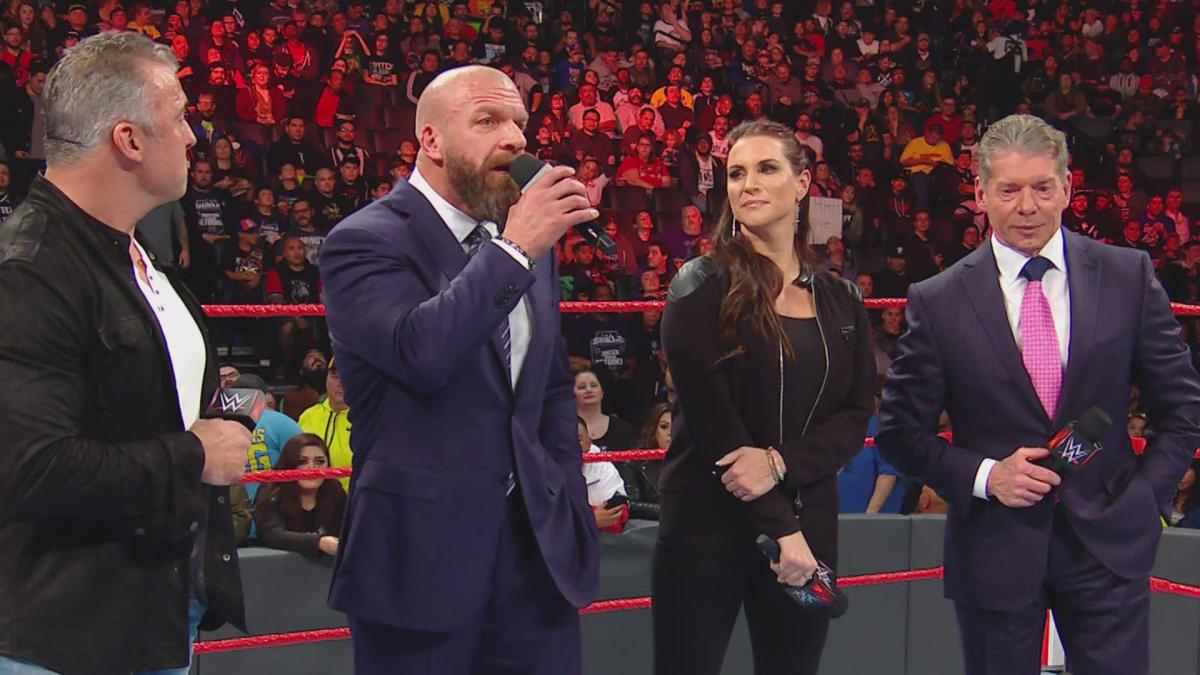 The December 17 edition of WWE Monday Night Raw had a much different feel than any other episode in recent history. That’s due to the appearance of WWE Chairman of the Board Vince McMahon, who promised to shake things up.

But Vince did not come alone. He was joined by Shane, Stephanie and The Game, Triple H. The quartet claimed that they were planning on taking Monday Night Raw back. The same is also true of SmackDown Live. Part of that announcement also included the promise of new faces and new Superstars. It didn’t take long for WWE to make its intentions clear on that front.

UP NEXT: Let's take a look at some NEW Superstars that are set to arrive in @WWE very, very soon… #RAW pic.twitter.com/Vj9vUPbTZA

The next wave of NXT call-ups consists of EC3, Nikki Cross, Heavy Machinery, Lacey Evans and Lars Sullivan. While its unknown which brand will get each Superstar, this does seem like the beginning of something new in WWE.

Sullivan’s inclusion on the list is of particular interest. His imminent arrival to WWE’s main roster was already on the company’s radar. But many fans likely believed that Raw and SmackDown would perhaps get into a bidding war for his services. Whether or not that will actually happen is anyone’s guess.

While the McMahon Family’s return to power on TV is indeed an important moment, the truth is that some fans are perhaps a bit hesitant. That’s because of the McMahon’s penchant for always working heel. In fact, the heel authority figure concept in WWE is a cornerstone of the company. There’s no reason to believe that will change anytime soon.

"As of now, the four of us will be taking back Monday Night #RAW." –@TripleH pic.twitter.com/ubF3PBKlhd

So it may only be a matter of time until this new angle turns south. If that happens, then fans will find both Raw and SmackDown Live back in some very familiar territory.

Now fans ready themselves for the six NXT Superstars that will soon call Raw and SmackDown home. The next few weeks on WWE programming should be very interesting indeed.