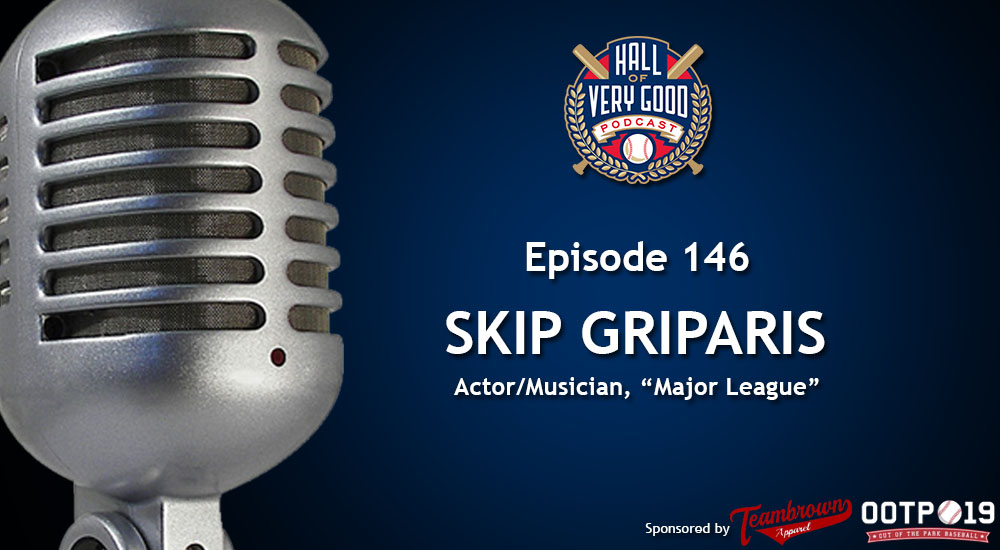 This week, Shawn Anderson and Lou Olsen are joined by Skip Griparis.

The talented actor, comedian and musician talks to the boys about his time working alongside Bob Uecker on the set of both “Major League” and “Major League 2”, shares how he got the role of “Monty the Colorman”, reminisces about opening up for the legendary Rodney Dangerfield, working with Tim Allen and playing guitar for Olivia Newton-John and, of course, explains the idea behind his traveling one-man stage show.

‘Major League 3’ Could Happen: Original Cast is on Board, Charlie Sheen Says

Skip Griparis, aka ‘Monty the Colorman’ in “Major League,’ Brings ‘Guys Who Gave Us Rock!’ to Joliet