Home of the Rockford Peaches to Honor Penny Marshall 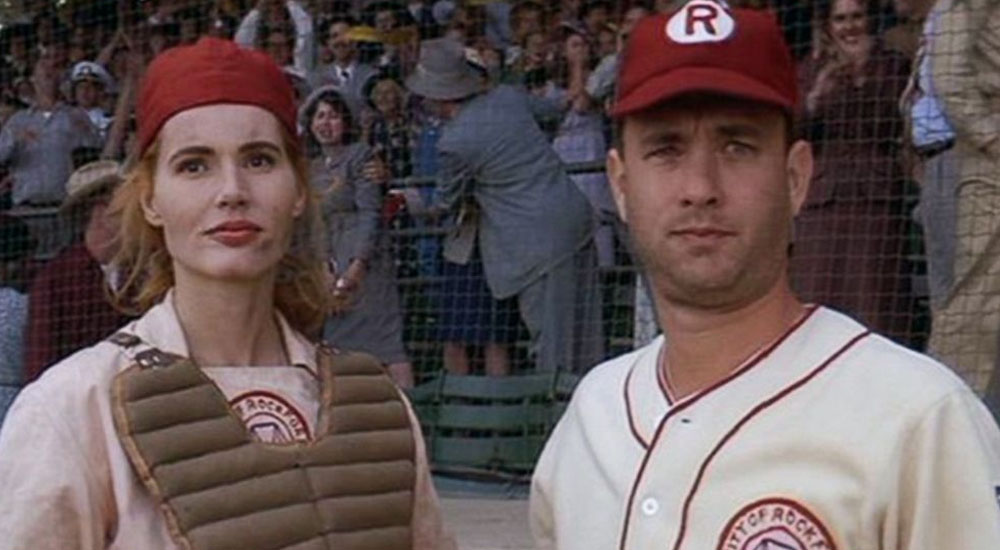 Home of the Rockford Peaches to Honor Penny Marshall

Immediately after her death was announced Tuesday, tributes began rolling in for the longtime actor and glass ceiling-breaking director Penny Marshall.

So So bummed my friend Mrs Penny Marshall passed. She was a Kind Loving friend and always love talking sports especially Yankees. Penny I love you and I’m gonna miss you dearly RIP ❤️❤️❤️❤️❤️❤️

Sad to hear of Penny Marshall’s passing. a great comedienne a terrific director and a dear friend.

Penny Marshall was great to me, personally and professionally. She looked out for me from my first day at SNL. Gave me a movie career, made sure I learned my lines for SNL, let me live at her house. Like my second Mom. Loved her.A warm, wonderful person. God bless her. RIP.

Penny Marshall, my daughter-in-law for too short a period, was a person of many gifts. Her ability to act, direct and produce some memorable moments in film and TV were proof of her prodigious talent.

In 1992, Marshall’s “A League of Their Own” hit the bigscreen and, in turn, helped re-popularize the All-American Girls Professional Baseball League and make the Rockford Peaches a household name. So, it’s fitting that a memorial and a celebration of Marshall’s life if already being planned for this upcoming summer at Beyer Stadium, the home of the four-time champs.

“We owe a lot to her,” Kat Williams, president of the International Women’s Baseball Center board of directors said. “What better place, what other physical location than Rockford, Illinois, the home of the Peaches?”

“If it had not been for Penny Marshall, the All-American Girls Professional Baseball League would still be unknown,” former Peach Shirley Burkovich added. “It would have been known only to those who lived in that area at that time.”

Beyer Stadium played host to the Peaches from 1943 to 1954. Currently, it is the home to the Rockford Starfires of the Women’s Hardball/Baseball League.