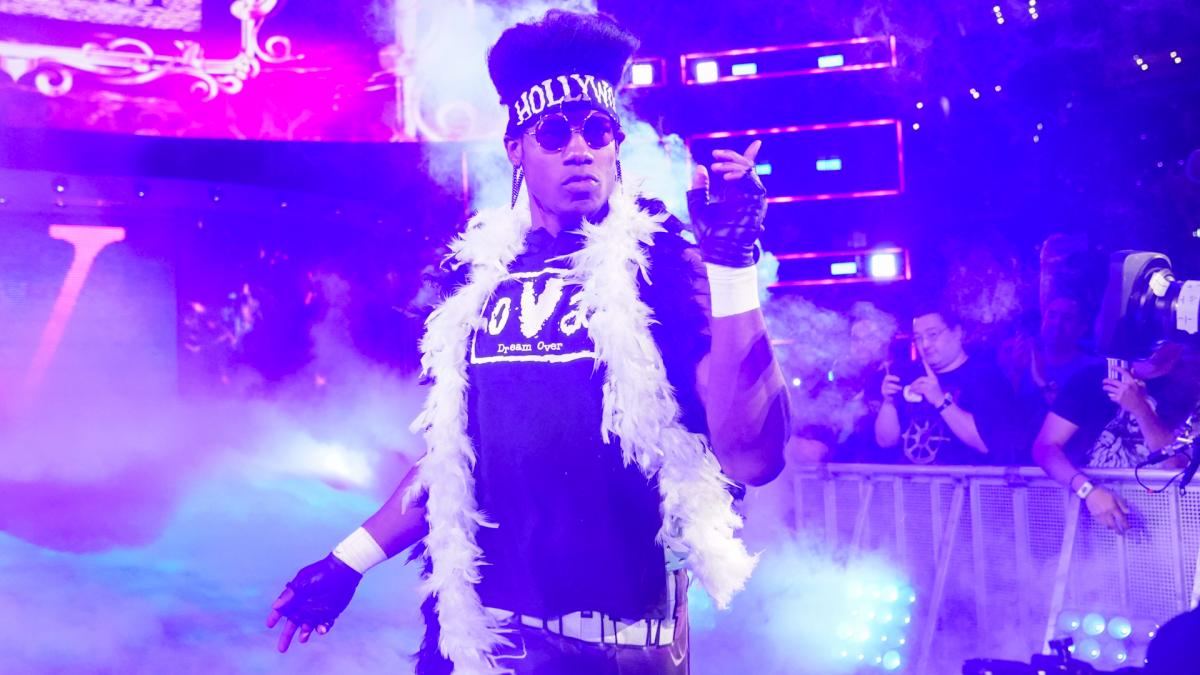 The Velveteen Dream has been one of the hottest commodities in NXT in 2018. Acquiring momentum from his feuds against Aleister Black and Kassius Ohno, Black had an opportunity to become the inaugural NXT North American Champion at NXT Takeover: New Orleans but was not able to win the multi-person ladder match. However, this match catapulted his popularity, and he would eventually become a babyface.

An NXT: TakeOver win against EC3 set up a position to became the number one contender for the NXT Championship, and he was able to compete for the championship against current champion Tommaso Ciampa. Unfortunately, despite the thunderous support from the live crowd, Dream was unable to defeat Ciampa at TakeOver: War Games.

On the previous episode of Raw, WWE announced that there were going to be a list of call-ups to the main roster. In addition to the string of promos of Lars Sullivan over the past few weeks, WWE also announced that EC3, Nikki Cross, Heavy Machinery, and Lacey Evans. Apparently, this did not bode well with the Dream.

Velveteen Dream campaigned to the WWE Universe to bring him up to the main roster, even starting the hashtag of #CallDreamUp. In the now-deleted tweets, Dream even stated that it was not up to Vince McMahon, but the fans. While Dream most likely does want to be called up due to the money and extra audience that comes with this move, and he made sure to stay in gimmick during these series of tweets, it was not well-received from the Chairman. 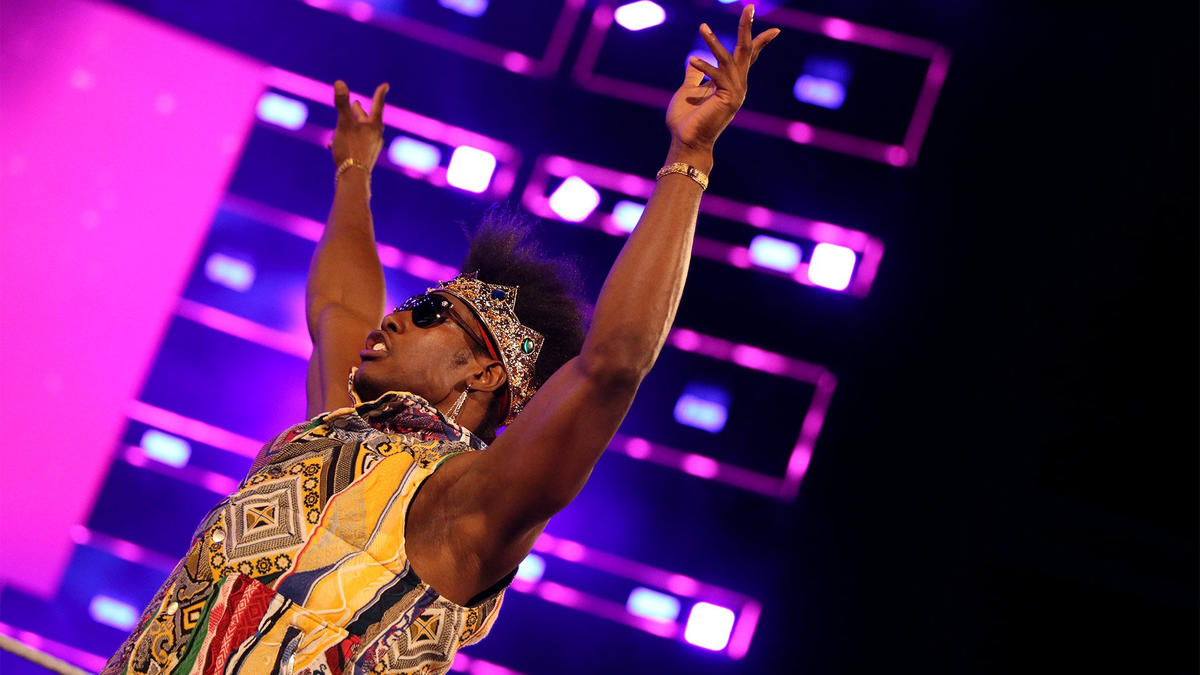 The Wrestling Observer Newsletter is reporting that Dream received some backstage heat for these tweets of commenting on the fans having the final word on whether he comes up to the main roster.

“Evidently Velveteen Dream got in some hot water after he wasn’t called up, telling people on Twitter to voice their disapproval to the WWE Twitter account. He quickly took down those tweets.” 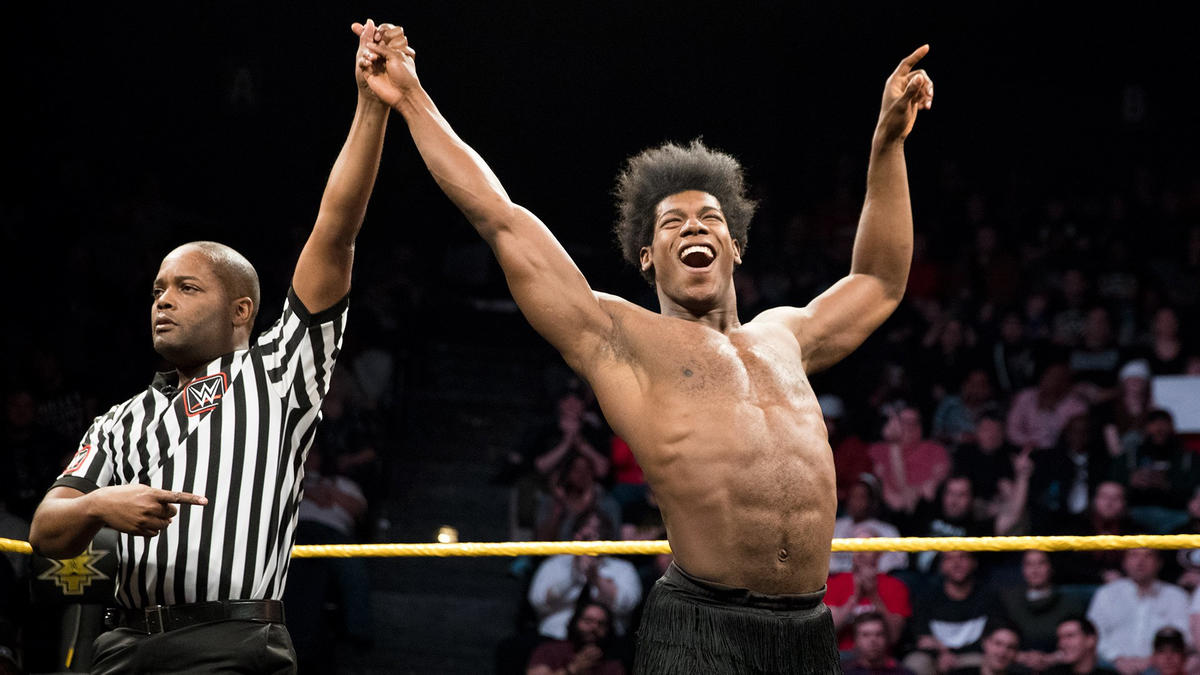 At this point, it is most likely not a matter of if, but when, Velveteen Dream will be called up to the main roster. However, many fans of the character are hesitant for this move to occur, due to the belief that Vince McMahon will not treat the character as it has been treated in NXT.

For fans of Dream, staying in NXT and winning the top championship may be the favorable decision from many. As of this report, there has been no news of Dream being punished for these tweets, and he will continue to be one of the top names in NXT.