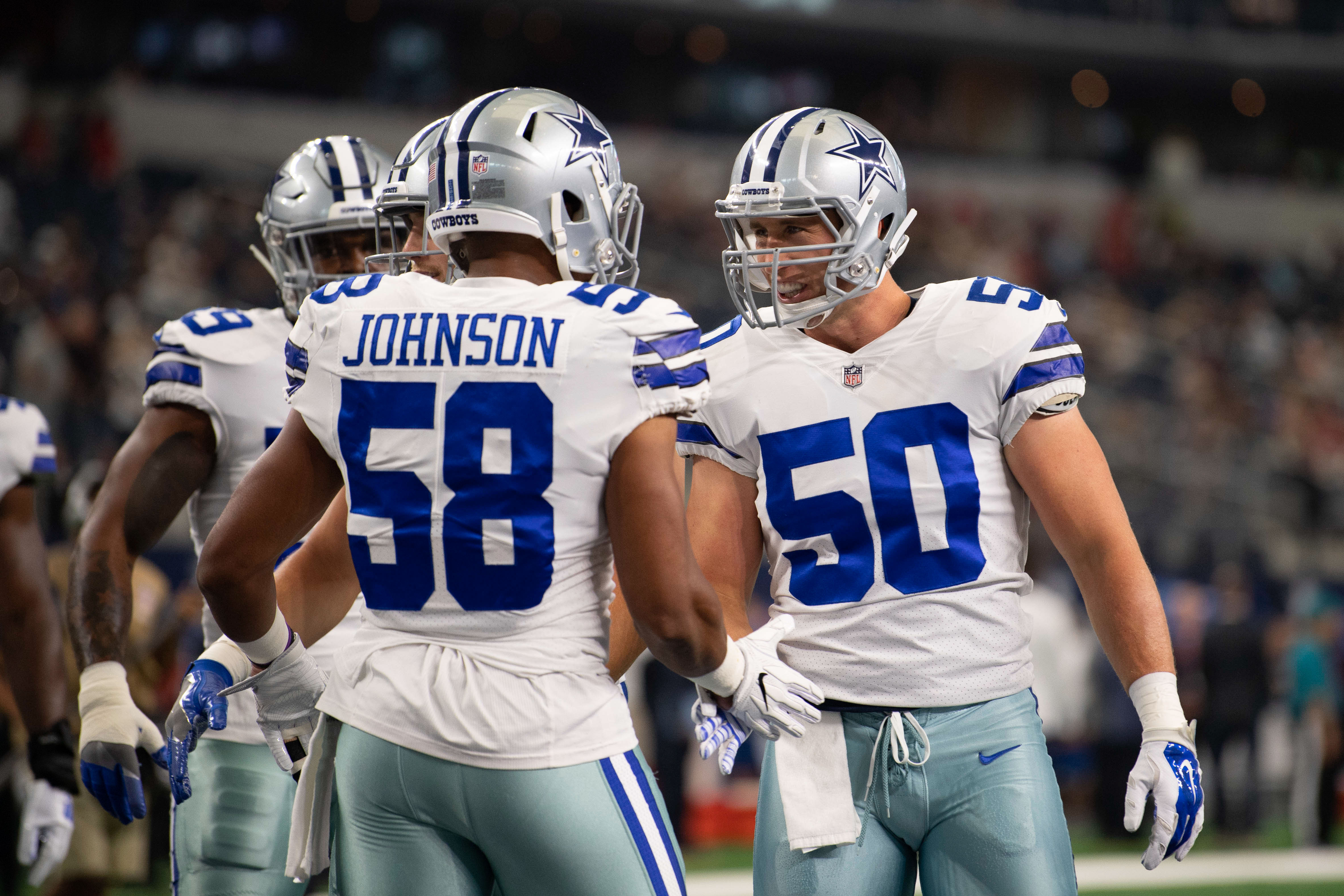 Are we witnessing the end of an era? One that involves ‘America’s Team’ and their golden boy, Sean Lee? As surprising as this sounds, it’s actually about time. In case you missed it, the Dallas Cowboys have decided to sit out their star linebacker Sean Lee during Week 16.

I know what you’re thinking. Well, it is Sean Lee, he’s probably hurt or something. That’s not the case though, no. Sean Lee is apparently healthy, but the Cowboys have officially decided that they have something better going for them this year with their first-round rookie linebacker, Leighton Vander-Esch. This probably should’ve happened earlier on in the year, but it’s understandable that the Cowboys had trouble letting go of their golden boy.

Is This the End of an Era?

#Cowboys LB Sean Lee won’t be active today per a team source. Lee, back from injury has been limited, but he’s healthy. This is about depth at other positions today & because he doesn’t play on special teams and would average about 12-15 plays made more sense to activate others

According to Jane Slater, the Cowboys have decided that Lee is healthy enough to play this Sunday, but there just isn’t any point. The veteran lost his spot on the depth chart to a young guy and is now nothing more than a backup in depth. This is kind of a crazy situation considering that Lee registered over 100 tackles just a season ago. This season, he has produced a career-low, with 27 tackles.

Sean Lee can still produce in the NFL, but at this point, his body just won’t hold up. At the age of 32, the Cowboys linebacker is continuously on and off the field nursing multiple injuries all throughout the season. Not to mention, there hasn’t been one season in his eight-year career where he has played all 16 games. His talent isn’t the issue, but durability is.

Did we see the last of Lee on the Dallas Cowboys? We can’t be so sure. But seeing as though the Cowboys have closed the book on both, Tony Romo and Dez Bryant over the last two years, it wouldn’t be all that shocking now to see them do away with Lee as well. After all, what they have out on defense right now seems to be clicking much better without Lee in the mix.