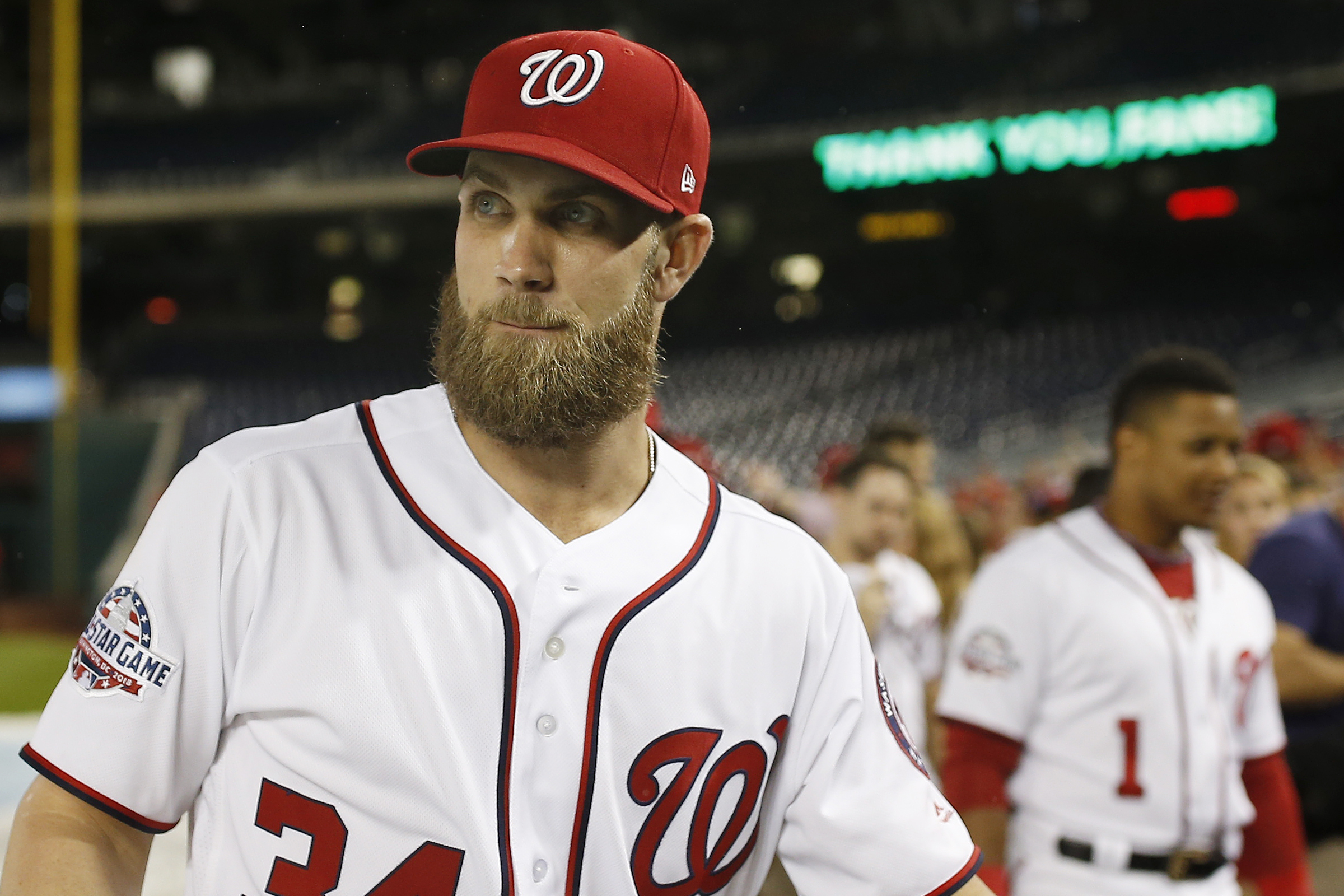 The two biggest free-agent sluggers remain unsigned, as both Bryce Harper and Manny Machado’s agents have been negotiating with teams, but no massive deals have come to fruition yet.

Harper, however, may have given a hint about one of the teams that is pursuing him, as he was spotted with Kris Bryant — along with their wives — at a New Year’s Eve party on Monday night.

Look who rang the new year in together 👀

It’s important to point out that Harper and Bryant are childhood friends, as they grew up together in Las Vegas, and played against each other in high school as rivals. Still, it’s possible that Bryant is looking to recruit Harper to the Cubs, who appeared to take a step back last season, and could use a superstar in the outfield. Stay tuned. 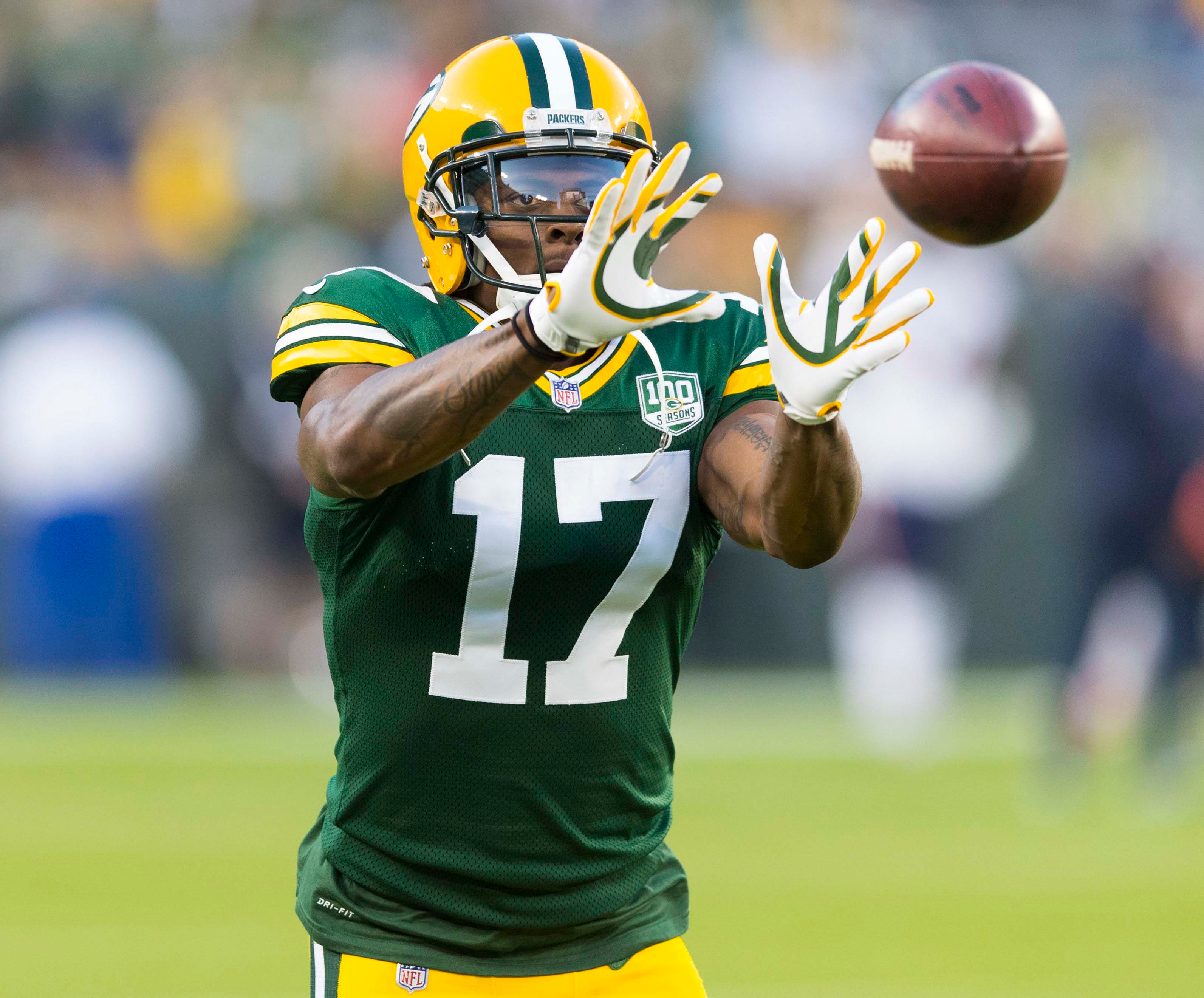 The Green Bay Packers 100th anniversary season was a major disappointment. The team was expected to contend for a playoff spot but finished 6-9-1 and...