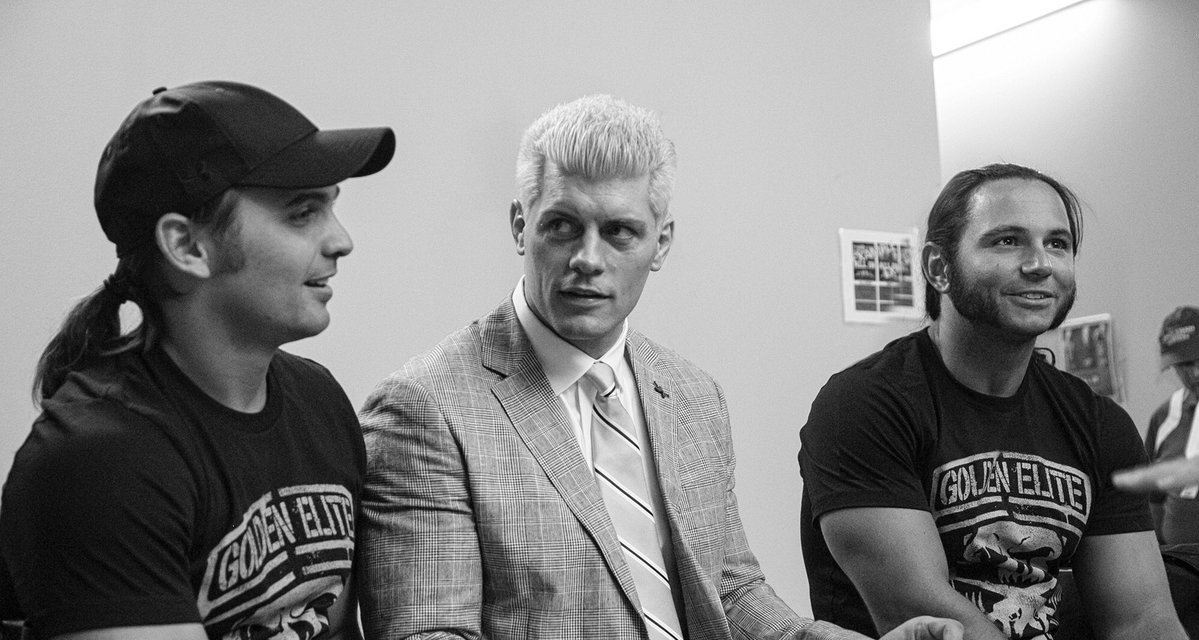 All Elite Wrestling has officially hit the wrestling scene to kick off 2019, and the new promotion will be spearheaded by Tony Kahn, Cody Rhodes and The Young Bucks.

The new promotion will also be holding a follow-up to the All In event in 2019, titled Double Or Nothing, and in the coming weeks more talents are expected to be announced for the emerging wrestling group.

As we noted earlier this week, two new names who appear to have signed with AEW include Cody Rhodes’ wife Brandi Rhodes, and Adam “Hangman” Page, another member of The Elite.

According to Dave Meltzer of F4WOnline.com, AEW has landed yet another top independent talent, and she is former Ring of Honor star Britt Baker. Baker competed at the inaugural All In event back in September of 2018, facing Madison Rayne, Tessa Blanchard and Chelsea Green in a Fatal Four Way match.

Baker is also the real life girlfriend of WWE NXT star Adam Cole, and given their relationship, past speculation has been that Baker would end up in WWE, but that does not appear to be the case, as she is the first female talent, aside from Brandi Rhodes, to have reportedly signed a deal with AEW.

With regards to Britt Baker’s status on the independent wrestling scene, it remains unknown if she has any dates yet to be fulfilled.

In the past, Baker has competed in promotions such as Stardom, RISE, Shimmer and Ring of Honor, and she most recently worked an NXT TV taping and was an alternate in the 2018 WWE Mae Young Classic. Baker did not compete in the tournament, as alternates spots are only used in the case of injury prior to the beginning of the tournament and/or talents having to withdraw from the tournament for other reasons.