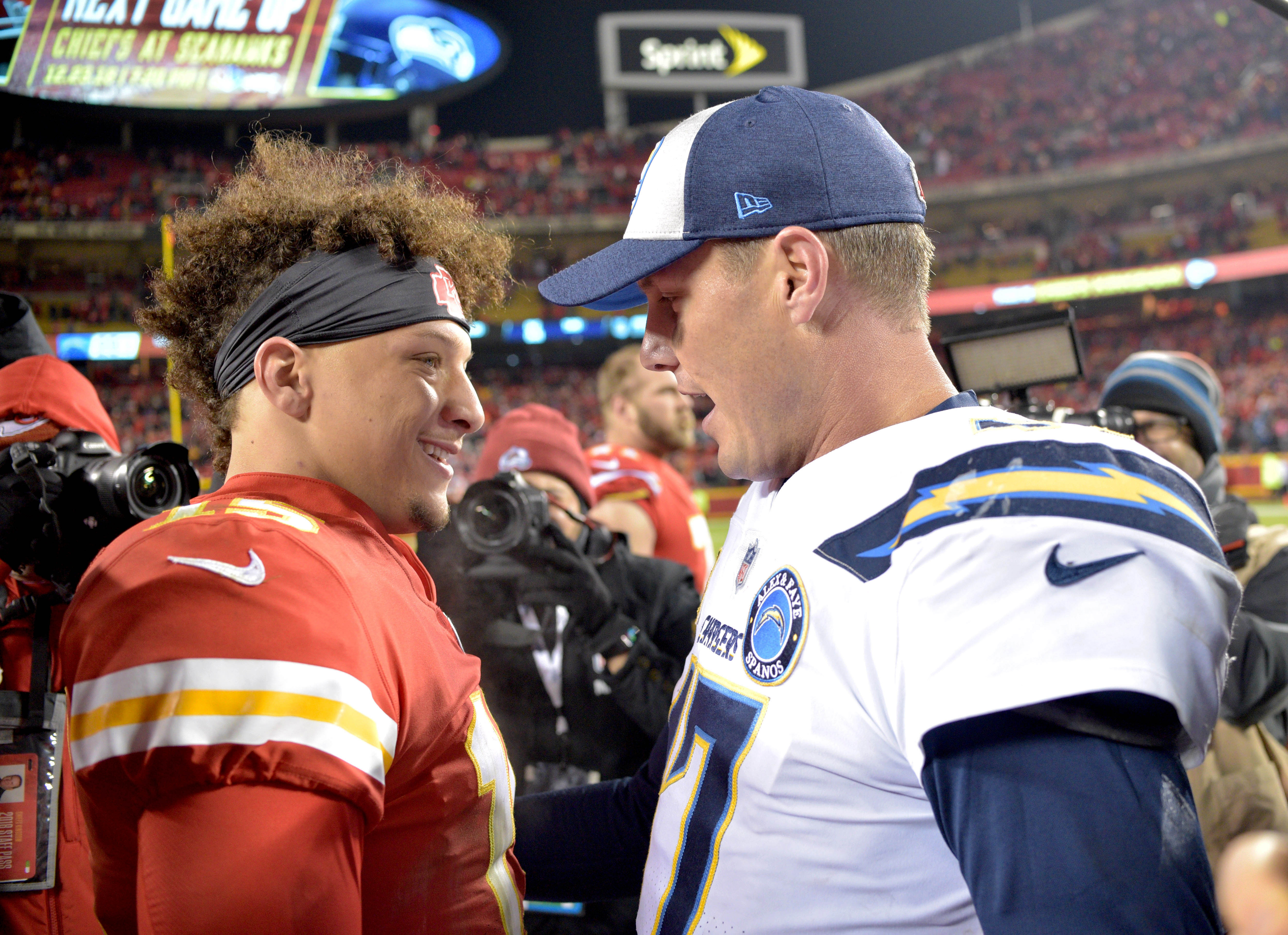 The 2018 AFC Playoffs are dotted with quarterbacks taken in the 1st round of the NFL Draft.

It’s truly amazing how much value has been put into the starting quarterback position, and in the AFC’s case, how much that has paid off heading into the playoffs.

That isn’t to say late round picks won’t work, but when five out of six teams have a 1st round quarterback starting in the playoffs, that tells you something.

And we’ll go even further.

The final two teams contending for a playoff spot until the last week of the regular season, were the Pittsburgh Steelers and the Tennessee Titans- both of which have 1st round starting quarterbacks.

And let’s take the Titans situation under further scrutiny.  They didn’t have 2015 first round pick, Marcus Mariota for the final “winner take all” game against Indy, but they did have fellow 2011 first round pick, Blaine Gabbert take over.

The Baltimore Ravens on the other hand, currently have three first round quarterbacks on their roster (Jackson, Joe Flacco, and Robert Griffin III).  The Chiefs moved up in the first round to draft Patrick Mahomes last season, replacing fellow first round pick Alex Smith, who led the Chiefs to four playoff appearances in five seasons.

The Colts were sitting at 1-5 this season, until fellow first round pick, Andrew Luck, roared them back into the playoffs, firing off 39 touchdown passes along the way.

In his rookie year, Texans quarterback DeShuan Watson tossed 19 touchdowns and added two more on the ground in just a handful of games played.  This year, healthy, the Texans won the AFC South.

And then there’s Philip Rivers, a 2004 first round pick, who guided the Chargers to a 12-4 record, tied with the number one overall seed in the AFC, the Mahomes led Kansas City Chiefs.

It’s amazing just how stock has been put into first round quarterbacks in the AFC.  Overall, of the 16 teams currently in the American Football Conference, 12 of them have a starting quarterback taken in the first round, or roughly 75%.  The NFC by the way, isn’t far behind with 11, although their QB playoff picture is far different from the AFC.