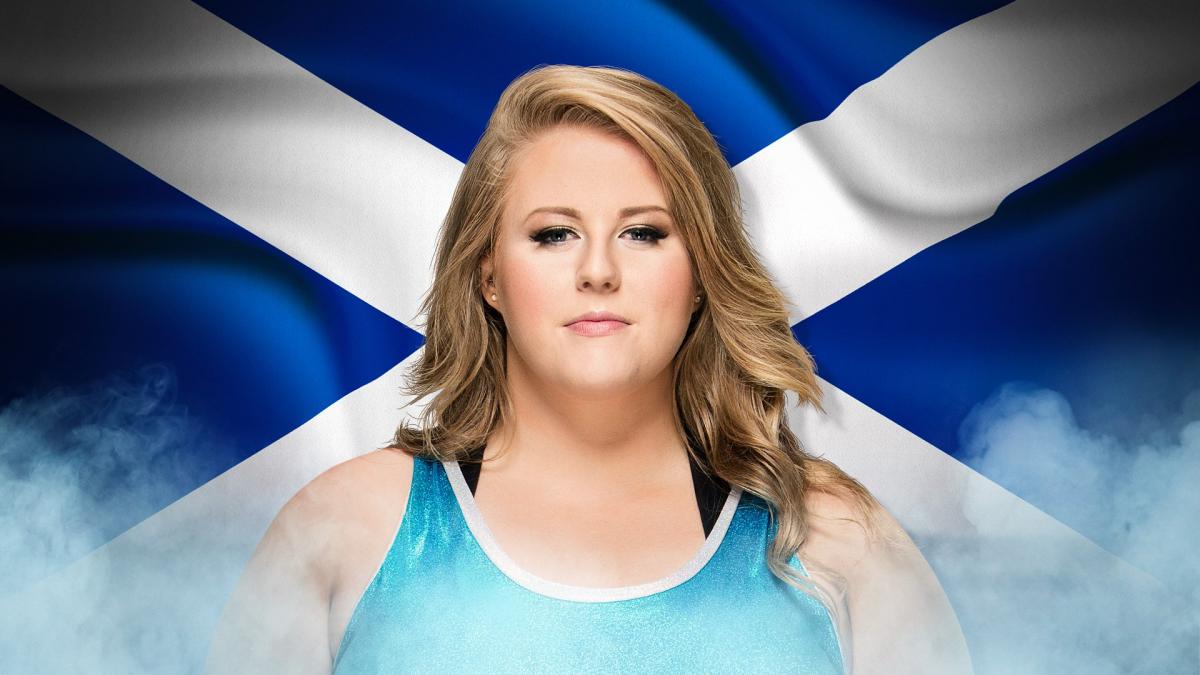 If you’re keeping track on the deals struck between WWE and the newly-former All Elite Wrestling, chalk one up for WWE.

Dave Meltzer reported on Wrestling Observer Radio that Piper Niven, a.k.a. Viper, will choose WWE over AEW when her contract with World of Sport Wrestling is up.

AEW was looking into acquiring the services of the unique female competitor for its upstart promotion, but something within WWE was more appealing.

Niven has worked with WWE before, taking part in the first ever Mae Young Classic tournament. Representing Scotland, Niven was impressive in the tournament, making it to the quarterfinals.

She defeated Santana Garrett in the first round before ending the comeback story of Serena Deeb in the next round. She was finally ousted by Toni Storm.

Those performances introduced her to the WWE audience, but she has made a name for herself all over the world after debuting at the age of 16. Niven has performed in Scotland and Japan while winning 12 titles in her short career.

She will be a big grab for WWE and its women’s division on either brand, though there is a great chance she will begin her career in NXT.

With the recent news that AEW has formed, fans of professional wrestling are desperately hopeful that WWE will face real competition for the first time in nearly 20 years.

Piper Niven, is expected to sign with WWE when her World of Sport contract expires. AEW is also interested in her. My Take: I think she would do better in WWE. She is one of the women's wrestlers I'm surprised WWE didn't try to sign after the MYC in 2017 pic.twitter.com/5Pa9VeSrmz

That has led to a race to acquire free-agent talent across the scope of the industry and WWE will be determined to get as many names as it can, particularly because of the fact that many underused talents currently on its roster will likely be looking to explore what AEW has to offer if and when they get the chance.

Some may see the signing of Niven as a small feather in the cap of WWE, but with all the momentum that AEW is currently riding, it’s a great acquisition for WWE.