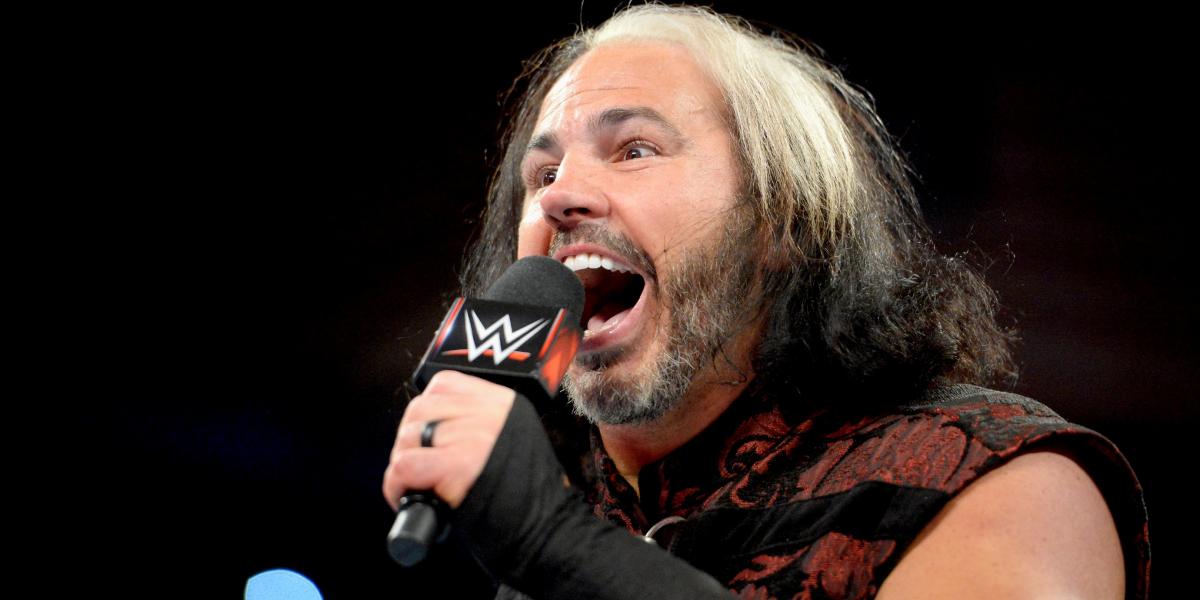 In the wake of the announcement of All Elite Wrestling, the “space race” is on for companies to sign talents, with the hope of bolstering their rosters while keeping certain talents from working for the competition.

It appears as if WWE has landed yet another free agent in the world of pro wrestling, as former Impact Wrestling X-Division Champion Trevor Lee announced at a recent indie event that he has signed with WWE.

“This week, I was no longer a free agent, because I signed a contract to the WWE”, declared Lee. Following the announcement, which you can watch in full in the video player below, Lee was given a hug by former WWE Superstar Shane “Hurricane” Helms. It is not yet known which brand Lee has signed with, nor is it known if he will bypass NXT and make his debut on the WWE main roster.

Lee was trained by brothers Matt and Jeff Hardy, and has competed for numerous independent promotions including Global Force Wrestling, OMEGA Championship Wrestling.

Reacting to Trevor Lee signing with WWE, Matt Hardy Tweeted “Welcome to The GREAT GAME of the @WWE, @TLee910! Your Father is smiling huge & incredibly proud of you..Congratulations.”

Comedian Ron Funches also commented on Lee signing with WWE, Tweeting, “Congratulations @TLee910 on the WWE gig! Watched you grow so much as a wrestler the last few years and you’re always super nice for a mega heel. You’re gonna kill it!”

Lee made his Impact Wrestling debut in 2015 and is a three-time X-Divison Champions and a one-time Impact Wrestling World Tag Team Champion alongside Brian Myers, aka WWE star Curt Hawkins.