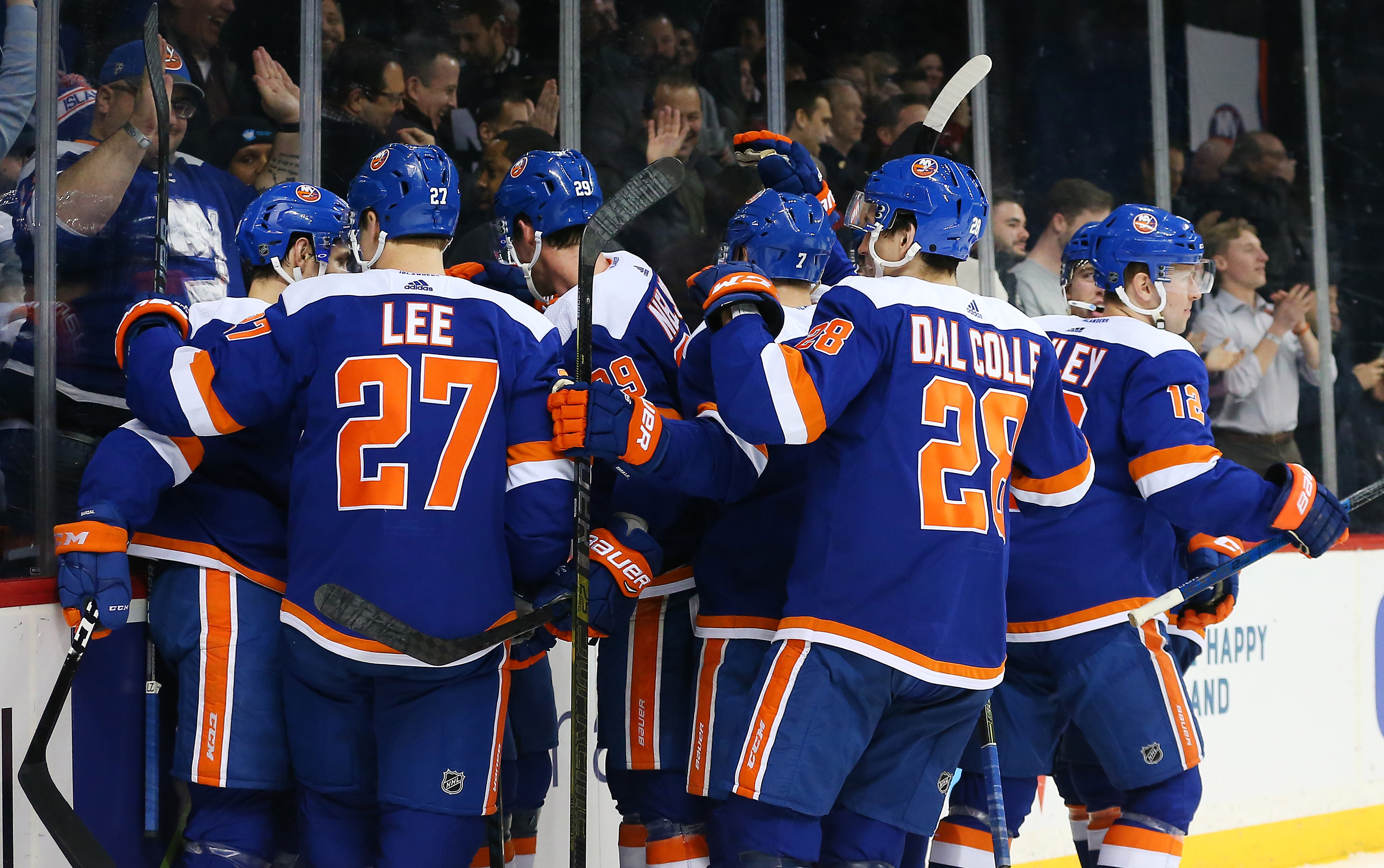 NEW YORK — The Islanders defeated the Blues for the second time this season, coming away with a 2-1 win in overtime. Valtteri Filppula scored the game-winning goal 1:37 into overtime.

1. The Isles now have eight players with 10 or more goals

The Islanders are getting scoring from players across all four lines and on Tuesday two more reached double-digit scoring to bring the total to eight. That’s significant since the Islanders haven’t had that many players score 10 or more goals through 45 team games since the 1984-85 season.

It was Filppula’s overtime winner and Jordan Eberle’s first-period goal that pushed the Islanders over that threshold.

“If you look at the way we’ve won games and played, it’s about the team,” Eberle said. “When we’re playing our best we have all four lines contributing. It doesn’t matter if it’s our line, Nelly, Casey’s line or Barzy. Everyone chips in.”

Islanders coach Barry Trotz called the contributions from Eberle, Filppula and others huge. One of the Islanders biggest strengths this season has been that they’ve been extremely effective when all four lines are rolling.

2. Lehner has been Stellar

It can’t go without being mentioned how crucial Robin Lehner was to the Islanders’ win on Tuesday night. The Islander netminder made 30 saves for his ninth in win in his last 10 starts. And, with Greiss giving the Islanders a solid effort when he is in net, they have a solid one-two punch in net this season.

It was Lehner who was the Islanders best penalty killer against the Blues. His effort in the second period alone helped keep the Islanders in front while St. Louis controlled the play for most of the period.

“They put a lot of pressure. Good power play,” Lehner said about the Blues. “They took the puck to the net, they moved the puck well, they attacked from all angles and it’s a big hockey team. A lot of big bodies, so you really have to scramble to really see the puck.”

Eberle said after the game that Lehner was the reason they won on Tuesday. It was certainly hard to argue against that.

Lehner has been on a tear this season, not just in his last 10 starts, but for most of the 2018-19 campaign. He is 13-7-3 in 22 starts this year with 2.16 goals against average and .928 save percentage. Naturally, Lehner steered the conversation away from his individual play and back onto the team when speaking with reporters after the game.

“I feel better right now, since the beginning of the season,” he said. “I felt good. We’re starting to find ourselves as a team. We’re playing better as a team.”

After missing several games because of an upper-body injury, Eberle has returned to the Islanders lineup with a new found spark in his game. Eberle has four points (three goals, one assist) in the six games since he’s been back in the lineup.

“Lately he’s been getting some production since he’s come back,” Trotz said. “It might be a reset. You sometimes don’t play and you get back and all the stuff that was maybe bothering you when you were playing…it sort of goes away.”

Eberle is in the final year of his contract and there has been some debate over whether or not the Islanders end up re-signing him or trade him as the trade deadline nears. 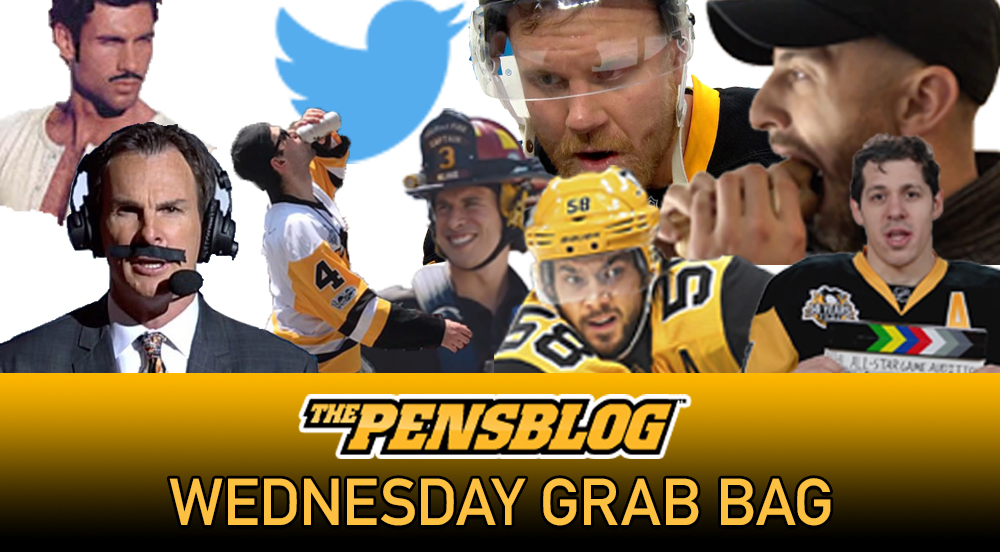 (through deep yawning) Welcome back to the Grab Bag, everyone. The Pacific Standard Time Zone sucks ass. Please come home soon, Penguins. You know home to...