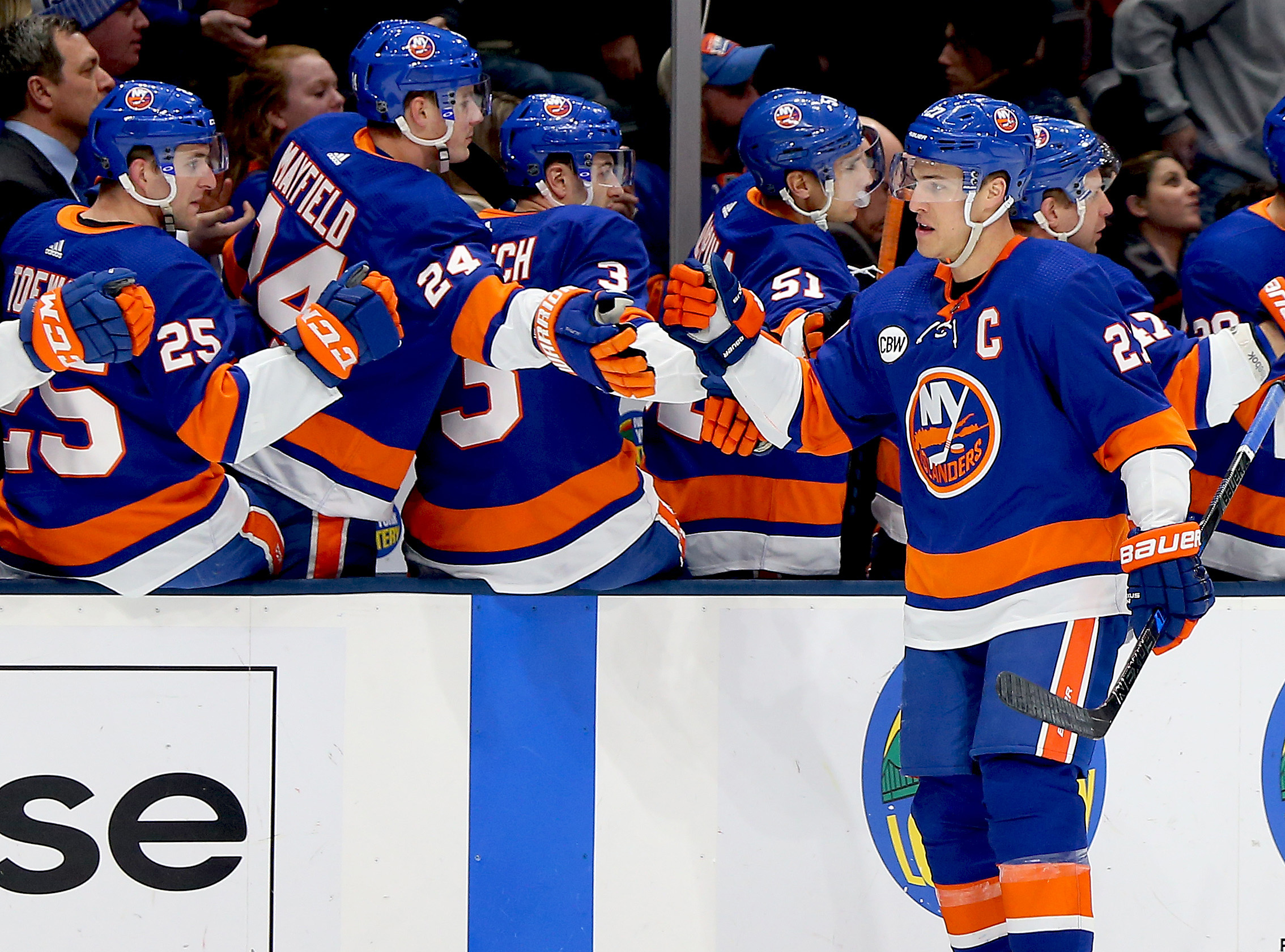 UNIONDALE, N.Y. — All it took was a three-goal first period and an insurance goal in the third for the Islanders to be victorious on Thursday night against the New Jersey Devils.

The Islanders dominated the visiting Devils in their only trip to Long Island this season in a 4-1 win. Anders Lee scored twice, while Michael Dal Colle recorded his first career NHL goal and Jordan Eberle scored his fourth goal in his last seven games since returning from injury.

Robin Lehner, who picked up his 14th win of the year, made 16 saves.

“We played a good team game today I think,” Eberle said. “We’ve had some games the last little bit where we haven’t played well and we’ve still managed to win. Tonight was a good sign that we’re playing good hockey.”

The win moved the Islanders within a point of the Metropolitan Division-leading Columbus Blue Jackets and Washington Capitals. The Islanders are slated to play the Capitals on Friday night at the Verizon Center.

The Islanders have been on a roll that has seen the team go 10-2-0 over their last 12 games. The stretch has not only vaulted the Islanders back into the playoff conversation, but smack dab in the middle of the hunt.

“The hard work that we’re putting in is paying off,” Lee said about the team’s success. “From top to bottom all throughout this organization, we like to think we’ve taken a step here. We have many steps to take.”

While it was the first period that produced nearly all of the Islanders scoring, the second period was the Islanders most dominating of the night. New York controlled the play for most of the period and outshot their opponent 12-4 during the middle 20 minutes.

The Islanders weren’t able to find the back of the net, but still managed to take something away from the impressive second-period effort.

“With a 3-0 lead, there’s a lot of positives in that we didn’t take our foot off the gas,” Eberle said.

The Islanders opened the scoring at the 5:48 mark of the first period when Lee deflected a shot from Nick Leddy into the net. The goal was Lee’s 17th of the season.

Dal Colle found the back of the net at 9:19 of the period for his first NHL career goal.

“It feels awesome,” Dal Colle said. “Words can’t really describe the feeling. You dream of that one as a kid your whole life. To get the first one that was a big monkey off my shoulders and it definitely feels good.”

The Devils did get a goal back later in the game off the deflection of Andy Greene to cut the deficit to 3-1 at 7:07 of the third. Lee sealed the win with an empty net goal at 17:51 of the third period. 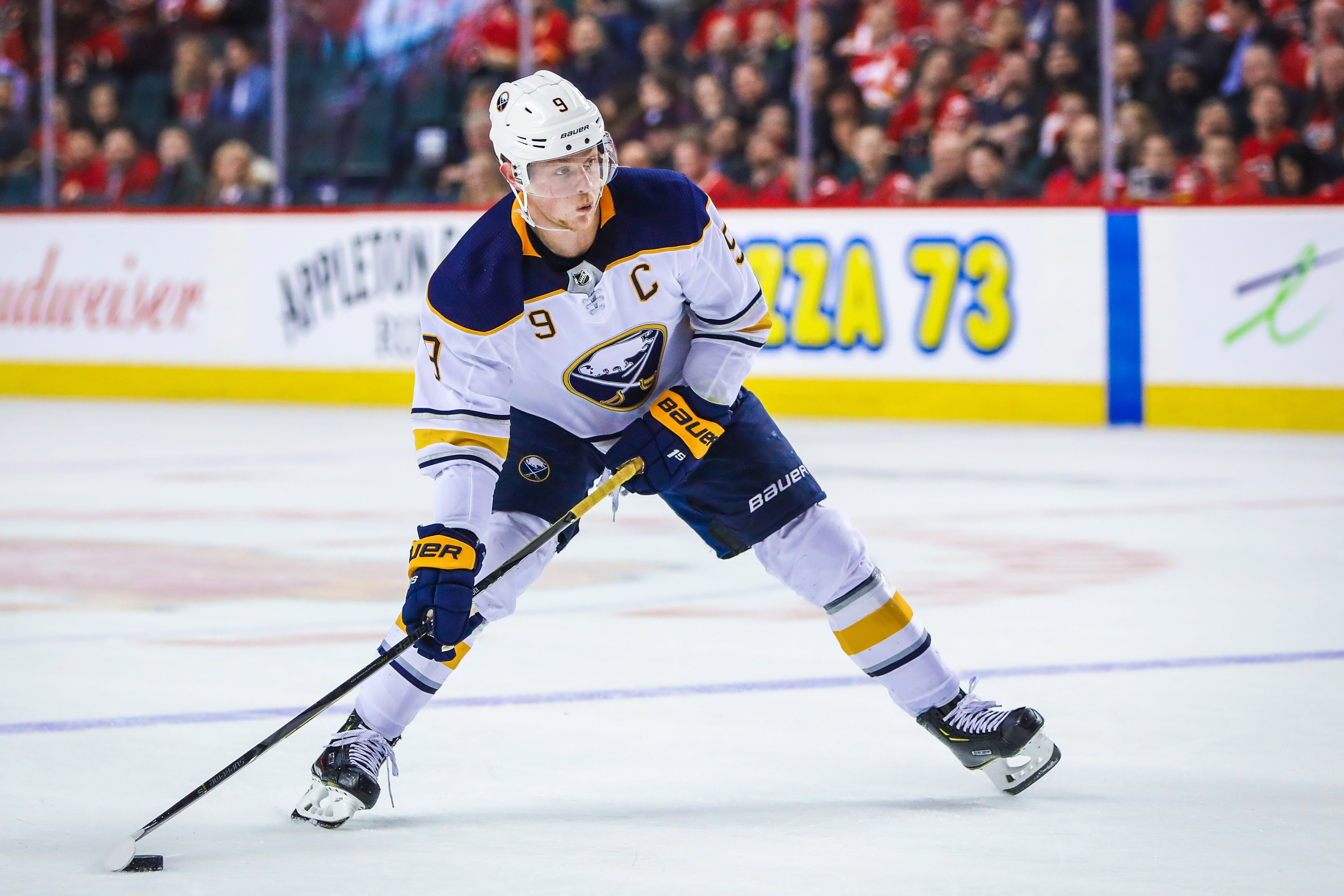 Jack Eichel slowly skates up the ice before turning on the jets to create separation and rips home a wrister to give the Sabres an...