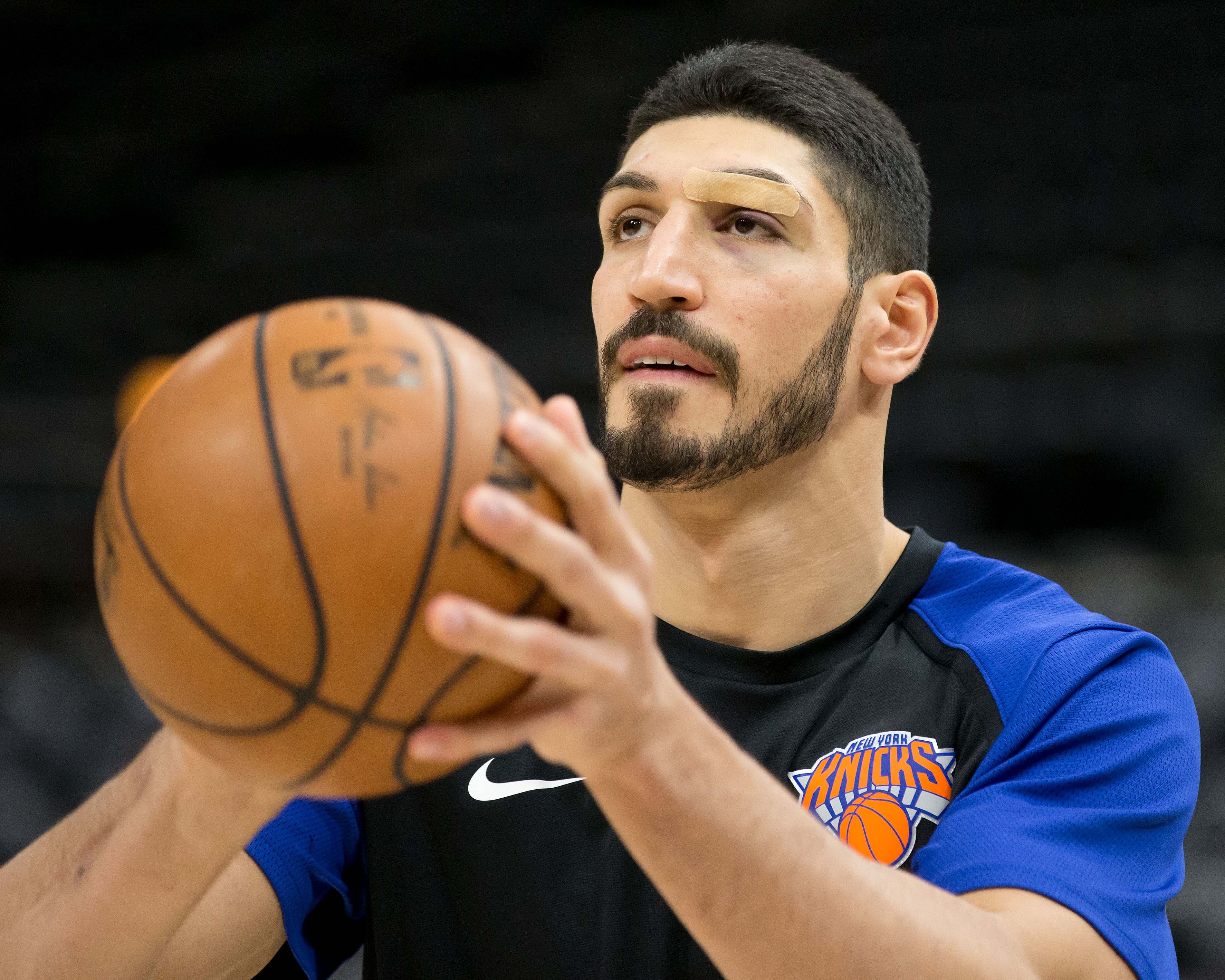 Knicks big man Enes Kanter appears to want out of New York, given his lack of minutes and usage in games.

He has a great point, too. Team owner James Dolan may claim the team isn’t tanking, but the Knicks have been playing Noah Vonleh and Luke Kornet over Kanter. And in the team’s most recent game against the Rockets, with Kornet sidelined with an injury, the Knicks, for some reason, elected to start Vonleh over Kanter, which is ridiculous.

And Kanter was not happy about it.

“My job right now is just cheer for my teammates and try to be a good teammate, [but] what they’re doing to me is pretty messed up,” Kanter said. “I deserve way better.”

He does deserve better. Kanter can go in and start — or at least play 25+ minutes — for a number of NBA contenders, so it may be in the team’s best interest to move him before the trade deadline. The Knicks stink anyway, as they’re 10-36, and just one game ahead of the hapless Cavs for the worst record in the NBA. It’s probably best to just bet against them for the rest of the season, but first, you’ll want to get wagering advice from Bet-New-Jersey.com, to be educated in order to do so.

If the Knicks are going to just play their young guys and tank games, they might as well get something in return for Kanter, and also give him an opportunity to suit up for a team that, will,  you know, actually play him. 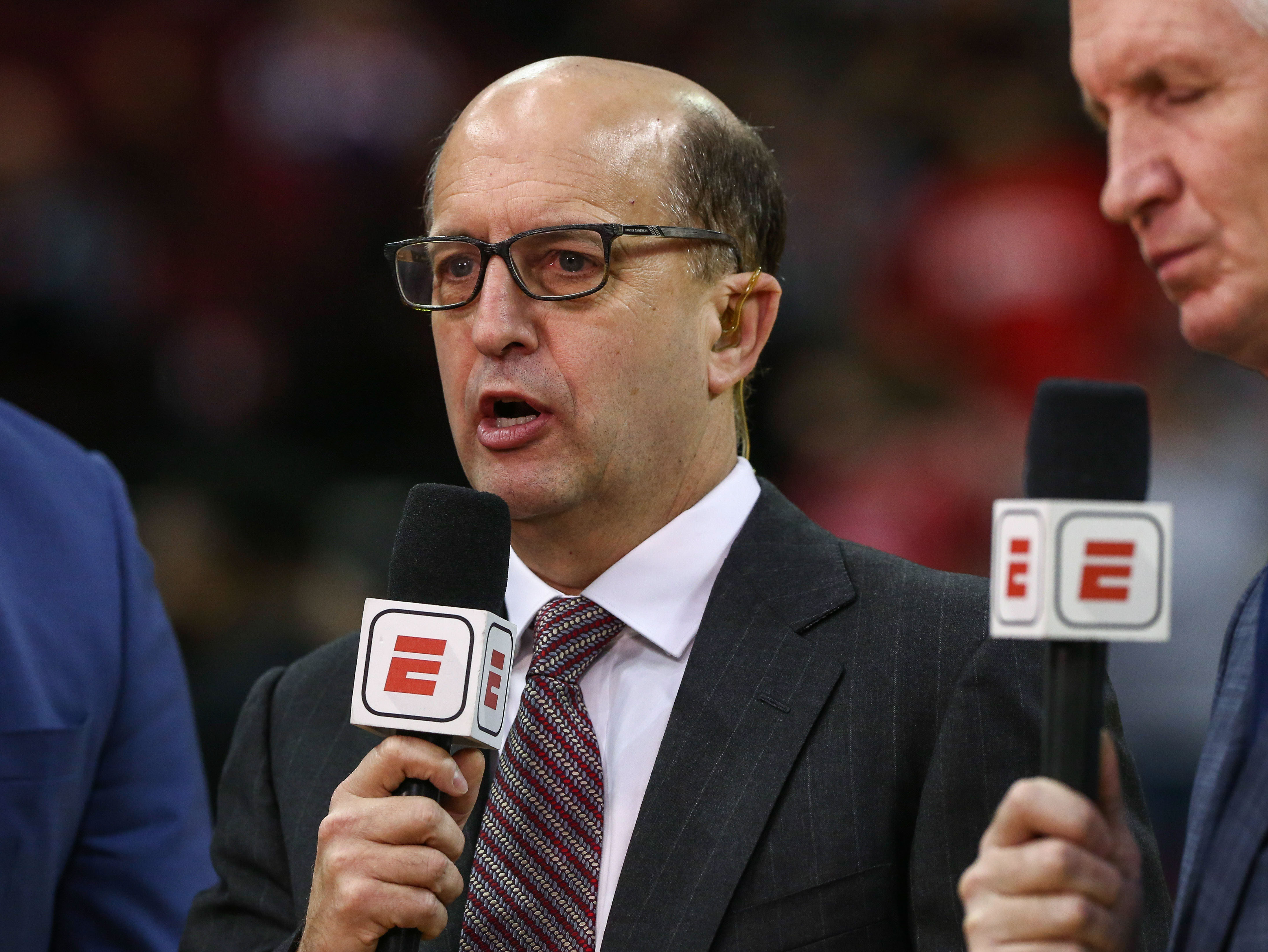