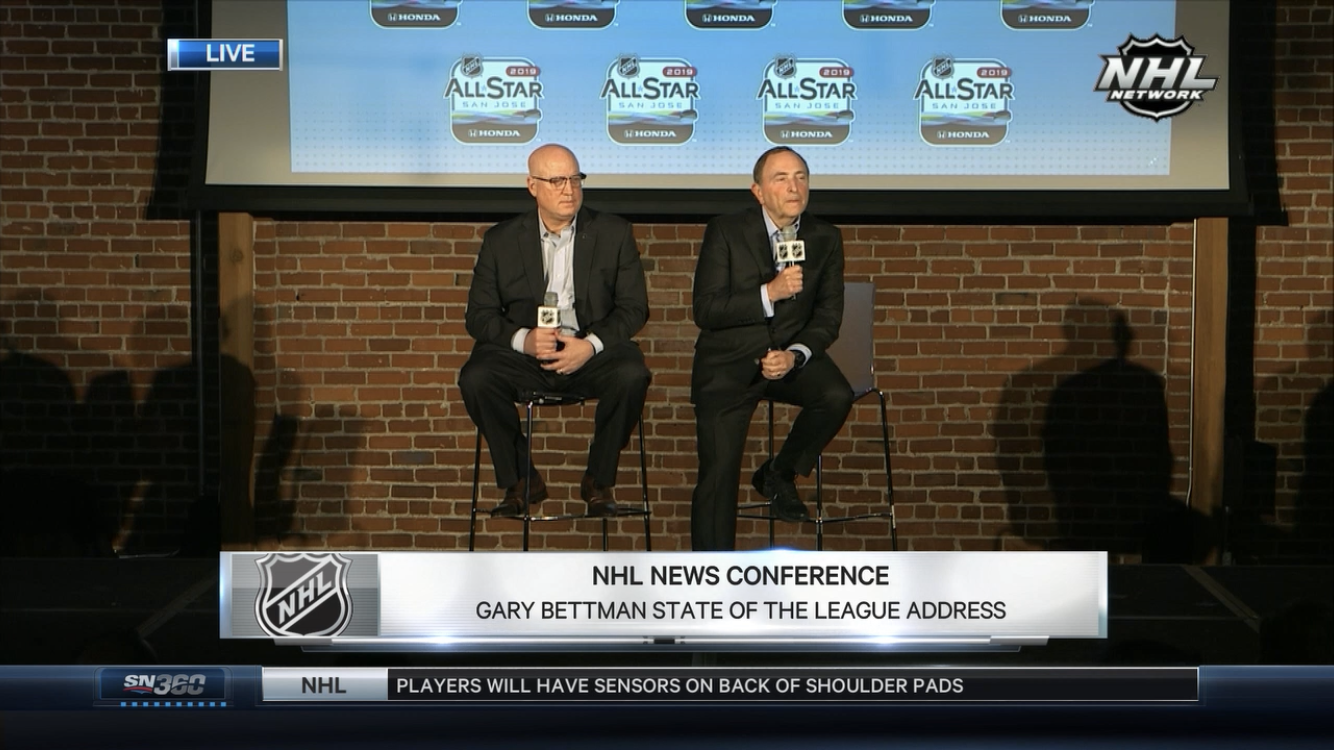 The timeline for the Islanders planned arena at Belmont Park is heading in the right direction and the project remains on track, according to NHL commissioner Gary Bettman. The league boss made the comments during his annual press availability at NHL All-Star Weekend in San Jose.

Bettman told reporters that he expects to break ground on the new venue in May or June. The project, which includes a new arena for the Islanders, a hotel, retail and community space, is currently in the public comment phase.

During public hearings earlier in the month, a growing number of residents voiced concerns about the planned development and the impact it could have on the surrounding communities. The Empire State Development Corporation — the state entity handling the development — is still excepting written comments until February 11.

In the meantime, the Islanders are in the middle of a surprisingly successful 2018-19 campaign that has them splitting home games between Barclays Center and the Nassau Coliseum. No decision has been made about the number of games the Islanders will play at Nassau Coliseum next season, according to Bettman.

The Islanders have had significantly larger crowds at the Coliseum than they have had at the Barclays Center this season. The split venues have also impacted the team’s average attendance, which is last in the league.

A more pressing issue than where they will be playing next season is where they would play potential home playoff games this season. As of now, no decision has been made, but Bettman said that it will be a collaborative effort between the Islanders, Barclays Center and the NHL.

Bettman did concede that the league would likely have the final say.