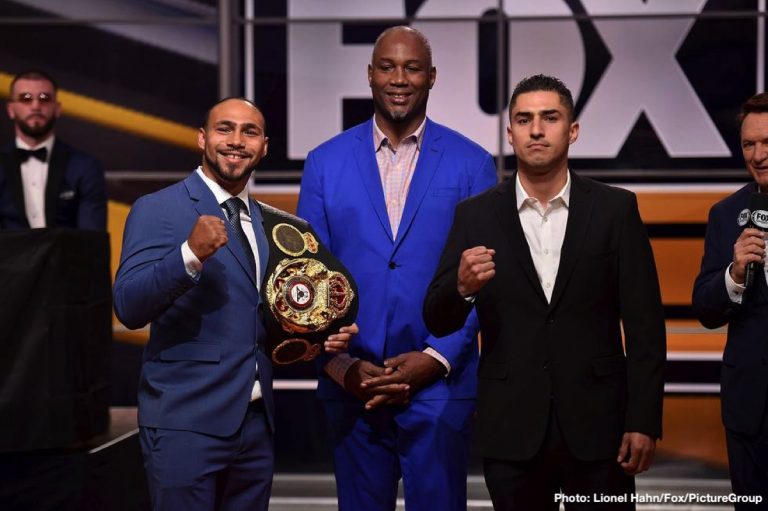 Nolan Howell: Josesito Lopez mostly translated a career win against an already spotty Victor Ortiz into being a feeder for high-profile fighters and this shouldn’t be any different in a return tune-up fight for Keith Thurman. Lopez is a good enough opponent for that though and shouldn’t shy away from a scrap despite being outgunned. Keith Thurman by eighth-round TKO.

Nolan: Marrero has seemingly overacheived as of late, despite a KO loss to Jesus Rojas, and should get knocked back down to earth here in a promoter’s showcase for Tögstsogt. Nyambayaryn Tögstsogt by fifth-round TKO. 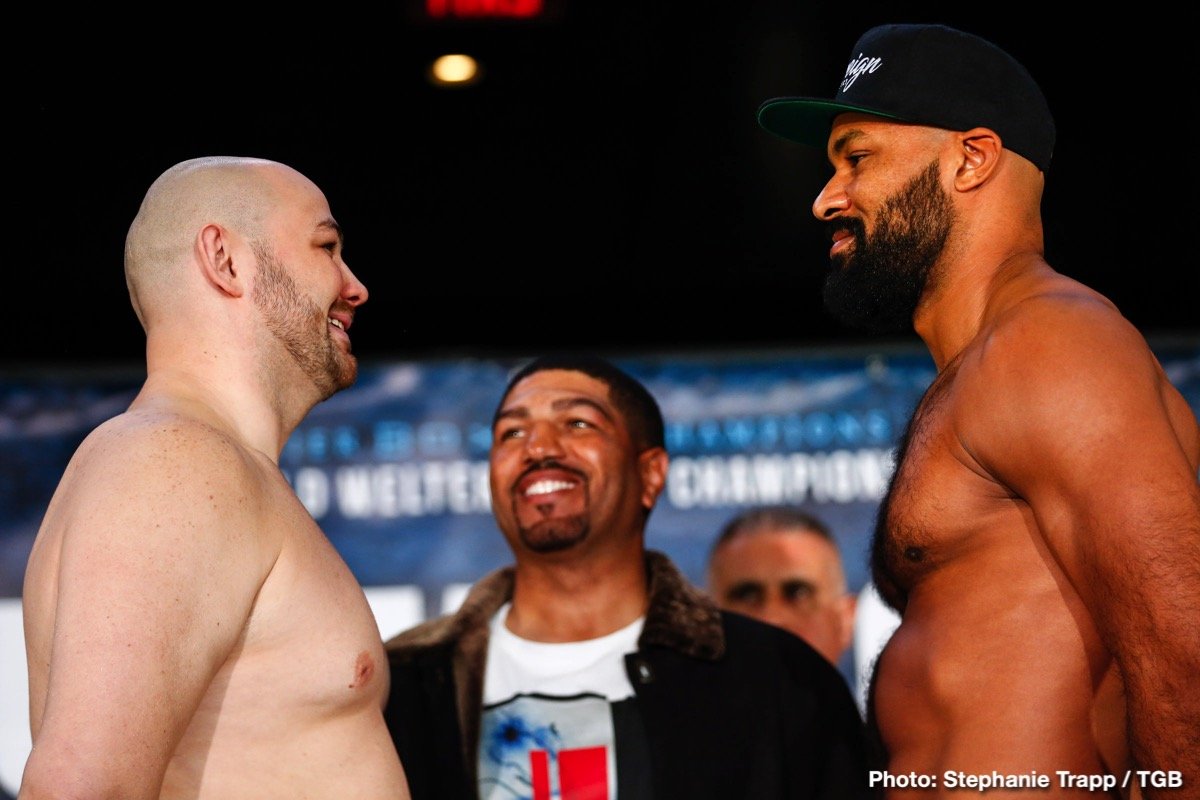 Nolan: The undercard here is more competitive. Gerald Washington was once promising at heavyweight, but got lapped by a new breed in the likes of Deontay Wilder and Jarrell Miller and never really added too much on top of being a big athlete. Kownacki is on the cusp of being a legitimate player in the division and I think he makes a statement here, though Washington could provide a test with his size. Adam Kownacki by ninth-round TKO.