Lakers trade rumors cause Lonzo Ball to remove team from his Instagram, Twitter accounts due to Anthony Davis news 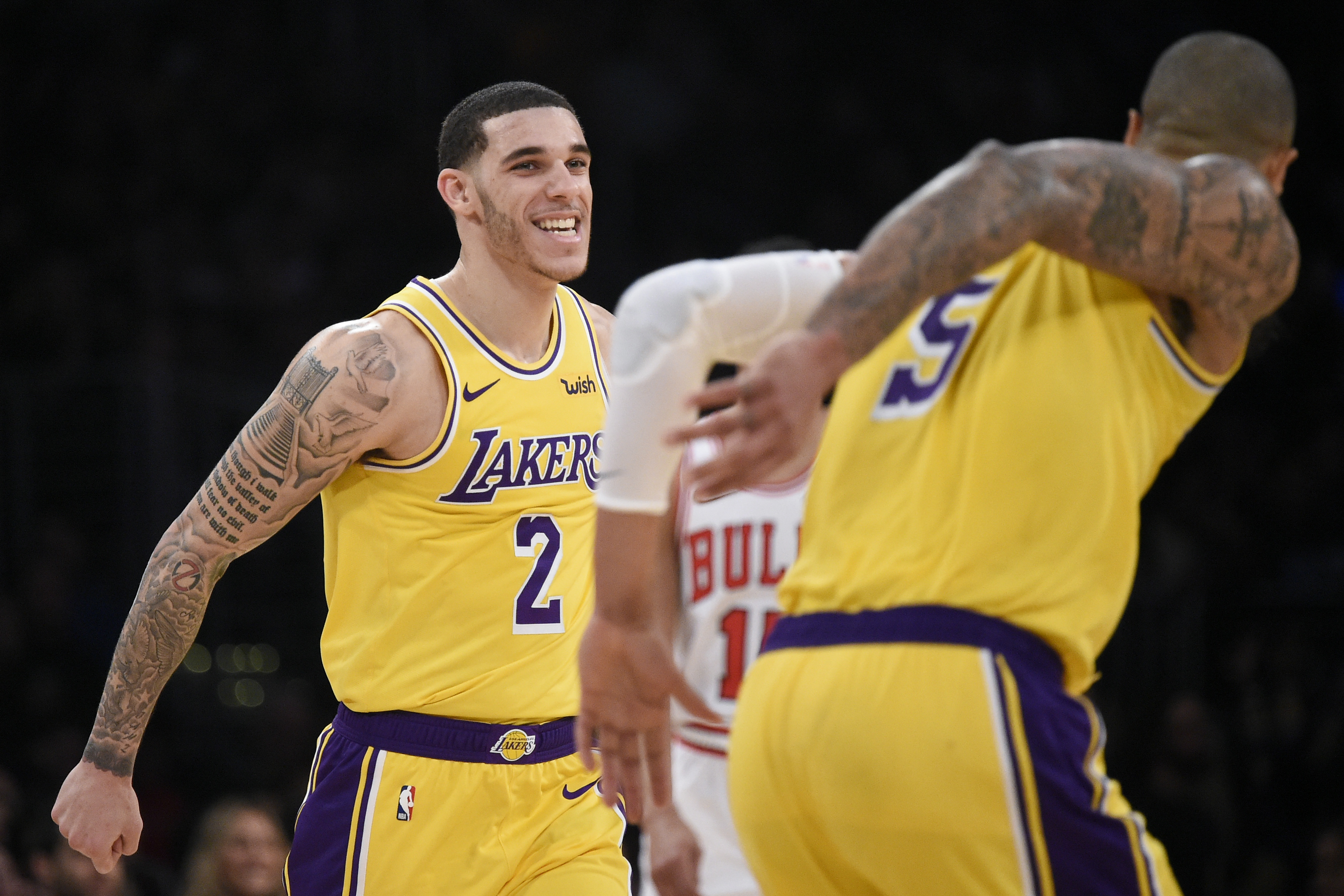 Lakers trade rumors cause Lonzo Ball to remove team from his Instagram, Twitter accounts due to Anthony Davis news

Lakers guard Lonzo Ball could be on the move, and soon, according to the trade rumors, and he appears to be very aware of that fact.

Trade talk is all the rage in the NBA these days, given that the trade deadline is Thursday, so teams are doing all they can to try to make a move before the final buzzer (for this season) sounds. And this particular year is even more busy than others, as this summer’s free-agent class will be the best in NBA history, so teams are looking to begin to move toward retooling their rosters leading up to that time. Buyers and sellers are emerging.

Clearly, the Lakers are a buyer — or at least will be by summer, if they’re not yet — and the Pelicans are a seller. The team appears to know it won’t be able to re-sign superstar big man Anthony Davis, so it’s really a matter of when the team receives the right offer to trade him. For now, they’re sitting on offers, including the most recent one — in which the Lakers reportedly offered six players and two first-round draft picks to acquire AD and Solomon Hill (cap-clearing).

Ball was on that list of six players, and he doesn’t appear to be thrilled about it. He deleted Lakers info off his Twitter and Instagram feeds.

Tell us how you really feel, Lonzo.