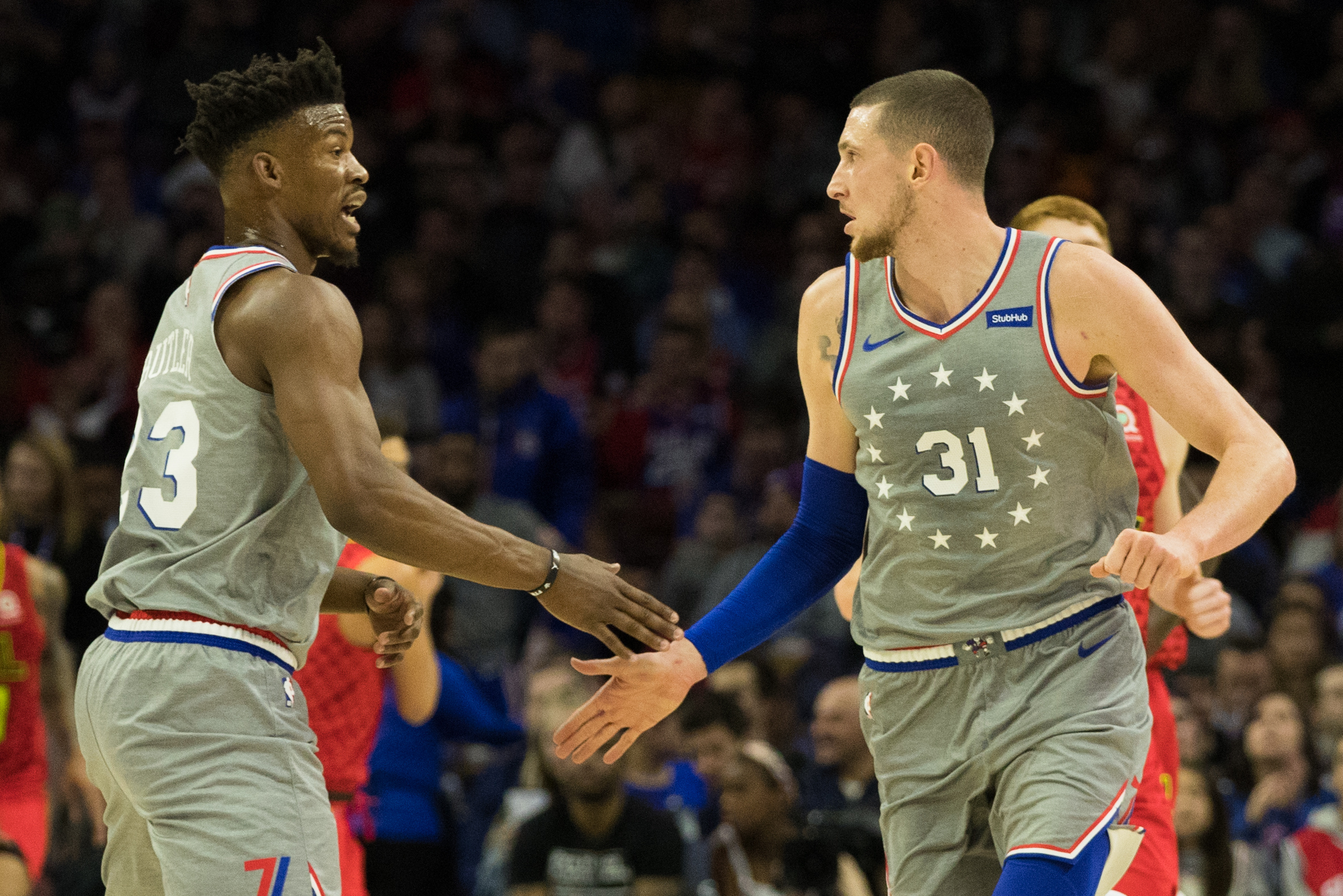 The Lakers have been in desperate need of some solid depth in their frontcourt, and that’s exactly what they got in Thursday’s trade with the Lakers — which happened just before the deadline.

The trade sent Mike Muscala to the Clippers, in exchange for Ivan Zubac and Michael Beasley. It was kind of a big deal, as the LA teams don’t usually do business with each other, given their rivalry, and was the first trade between the two since 1983.

This is really NBA minutia but.. Today’s Lakers-Clippers trade is the first between the teams since 1983! Norm Nixon, Eddie Jordan and a 1986 2nd-round pick that became Jeff Hornacek went from the Lakers to the Clippers for Byron Scott, Swen Nater and a pick (Bruce Dalrymple)

And given that the Lakers traded away the young Zubac, the team obviously needs a center, with JaVale McGee clearly not being starter material.

Muscala gives the Lakers exactly what they need — a big man that can shoot from the perimeter, and stretch the floor, thus opening up the lane for LeBron James and Co. Not only that, Muscala also excels in defensive rebounding — another area the Lakers need help in. As such, even though the Lakers gave up the young, promising Zubac, Muscala is a great fit for the Lakeshow, and helps shore up some weaknesses.

As a member of the Sixers, Muscala shot 34.2 percent from three-point range, and averaged 4.3 rebounds/game, playing only 22 minutes/game off the bench.