Reason Why Bray Wyatt Has Not Returned To WWE Television 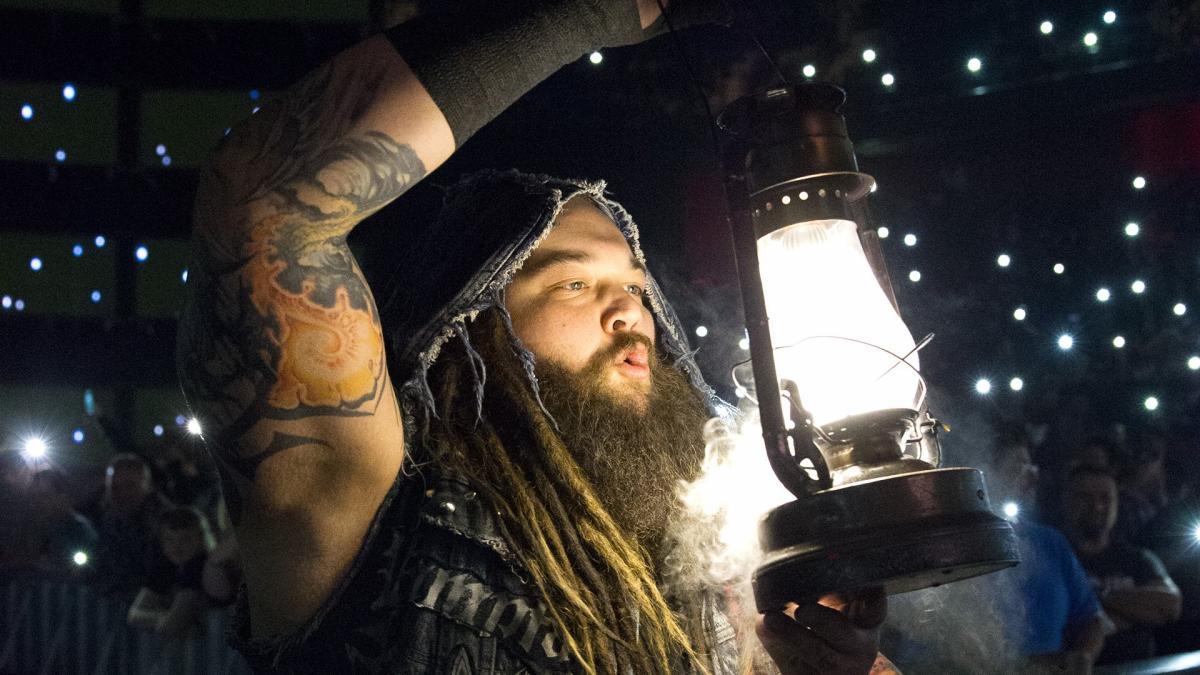 Reason Why Bray Wyatt Has Not Returned To WWE Television

WWE is currently loaded with talent, and there has been an issue with properly using many of them. Although a recent wave of NXT talent has made their way to the main roster, including EC3, Nikki Cross, Heavy Machinery, and Lacey Evans, many of the previous call-ups have been grossly underutilized.

Unfortunately, WWE is continuing this trend by underutilizing former WWE Champion, Bray Wyatt. In fact, Wyatt has not been on WWE television since teaming with Matt Hardy in an unsuccessful attempt to regain the Raw Tag Team Championship from the B-Team (Curtis Axel and Bo Dallas). This was on August 13, 2018.

On the recent edition of the Wrestling Observer Newsletter, it was reported why Wyatt has yet to return to WWE television. 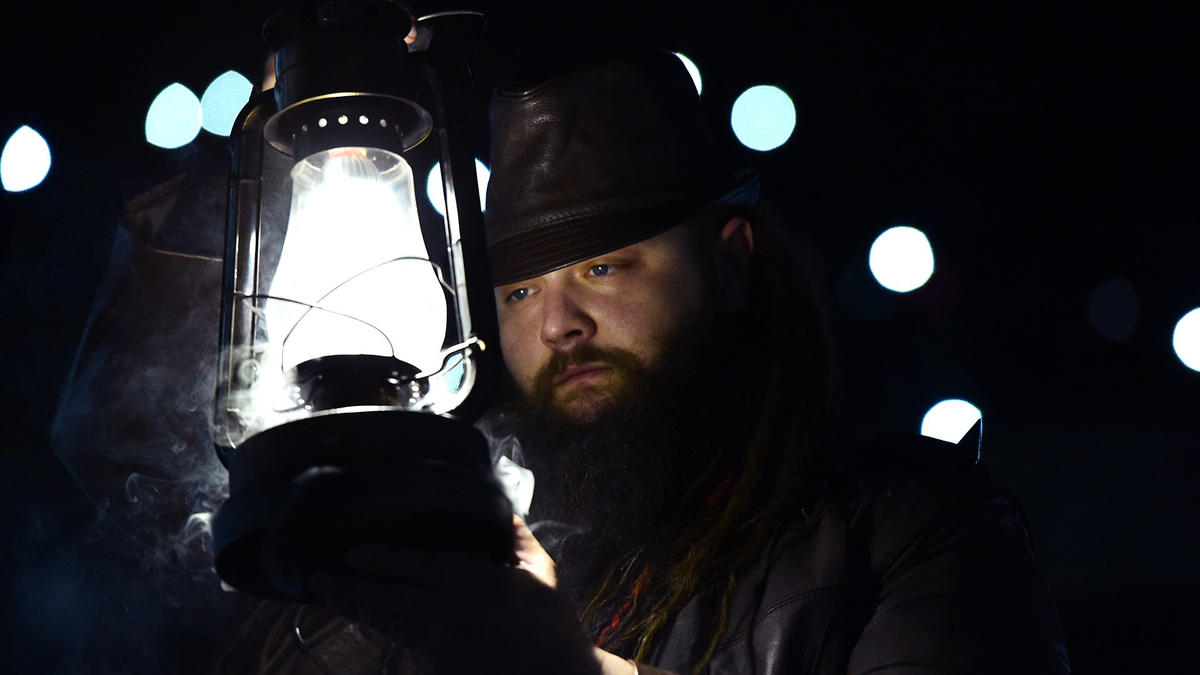 “He is ready but creative has not decided how to bring him back.”

Since his last match on Raw six months ago, Wyatt has made non-televised appearances, including defeating Baron Corbin at the Starrcade event on November 24, 2018. Wyatt’s last match was also defeating Corbin at a WWE Live event on December 30. WWE, however, has been undecided how to book him as a singles wrestler on television, which is why he has not returned. 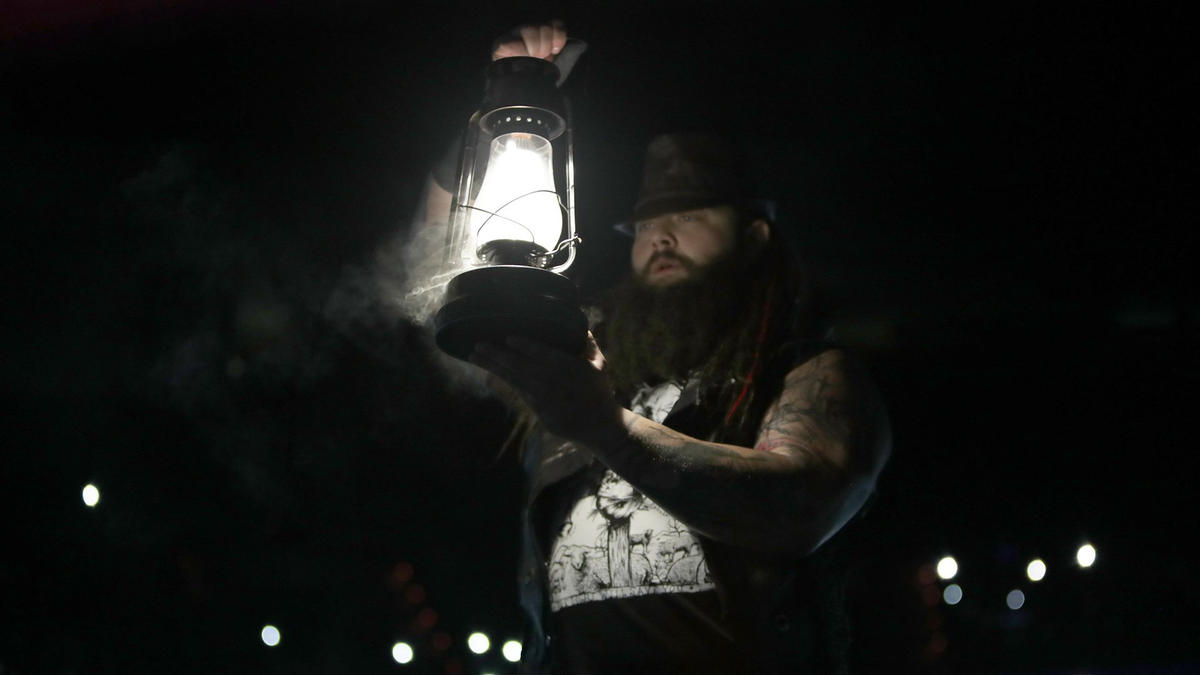 Bray Wyatt has experienced quite the roller coaster career since debuting on the main roster. His Wyatt Family stable, consisting of him, Luke Harper, and Erick Rowan, gave weeks of cryptic vignettes teasing their debut. Wyatt’s first televised main roster match was defeating Kane in a Ring of Fire match at SummerSlam 2013.

During his over five years on the main roster, Wyatt has been involved in feuds with numerous top names, such as The Undertaker, John Cena, Roman Reigns, Brock Lesnar, Chris Jericho, Seth Rollins, and Daniel Bryan. While Wyatt has been both WWE Champion and Raw Tag Team Champion, there have been many times throughout his main roster career where he experienced a skid, which is unfortunately his current state in the company.