Seth Rollins Pulled From WWE Live Events Due To Injury 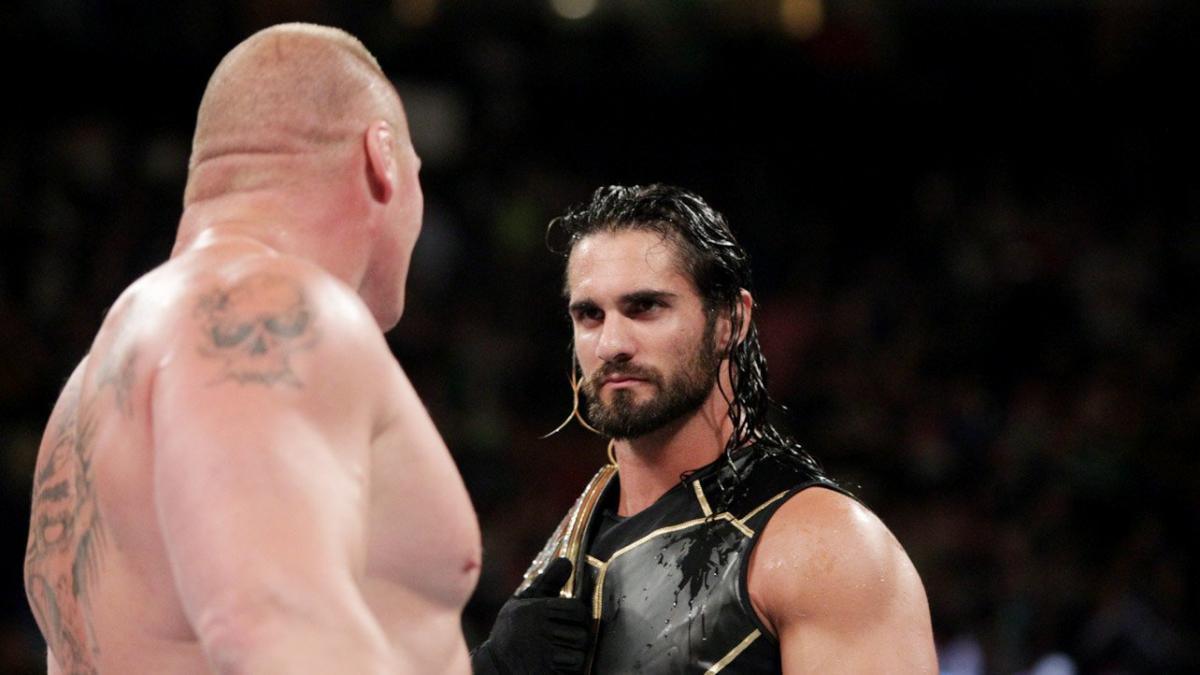 Seth Rollins Pulled From WWE Live Events Due To Injury

In just a little over six years, the members of the former Shield faction – Roman Reigns, Seth Rollins, and Dean Ambrose, has been arguably the most decorative group in WWE history, In fact, each of them have earned reigns as WWE Champion, United States Champion, Intercontinental Champion, and Tag Team Champion. In fact, as of the upcoming April 7 showdown, each of them have competed against Brock Lesnar at a WrestleMania event.

Rollins, however, has been nursing an injury, which has restricted him from in-ring competition. In fact, Rollins has not competed since the January 28, 2019 episode of Raw, in which he defeated Ambrose.

According to Express Sport, Rollins is being pulled from WWE live events to heal up from his back injury. Although the extent of his injury is unknown, it is severe enough to keep him out of in-ring action most likely until WrestleMania.

Rollins has unfortunately been plagued with injuries before his scheduled WrestleMania appearances before. On November 4, 2015, Rollins was severely injured in his match with Kane, which caused him to forfeit the WWE Championship, as well as miss WrestleMania 32 and be shelved for seven months.

On the January 30, 2017 episode of Raw, Rollins had another injury scare after being the victim of an attack of the debuting Samoa Joe. This put yet another WrestleMania in jeopardy, although he was able to recover in time for his victory over Triple H at WrestleMania 33 in Orlando, Florida.