The Overlooked Arm That Will Help a Young Team 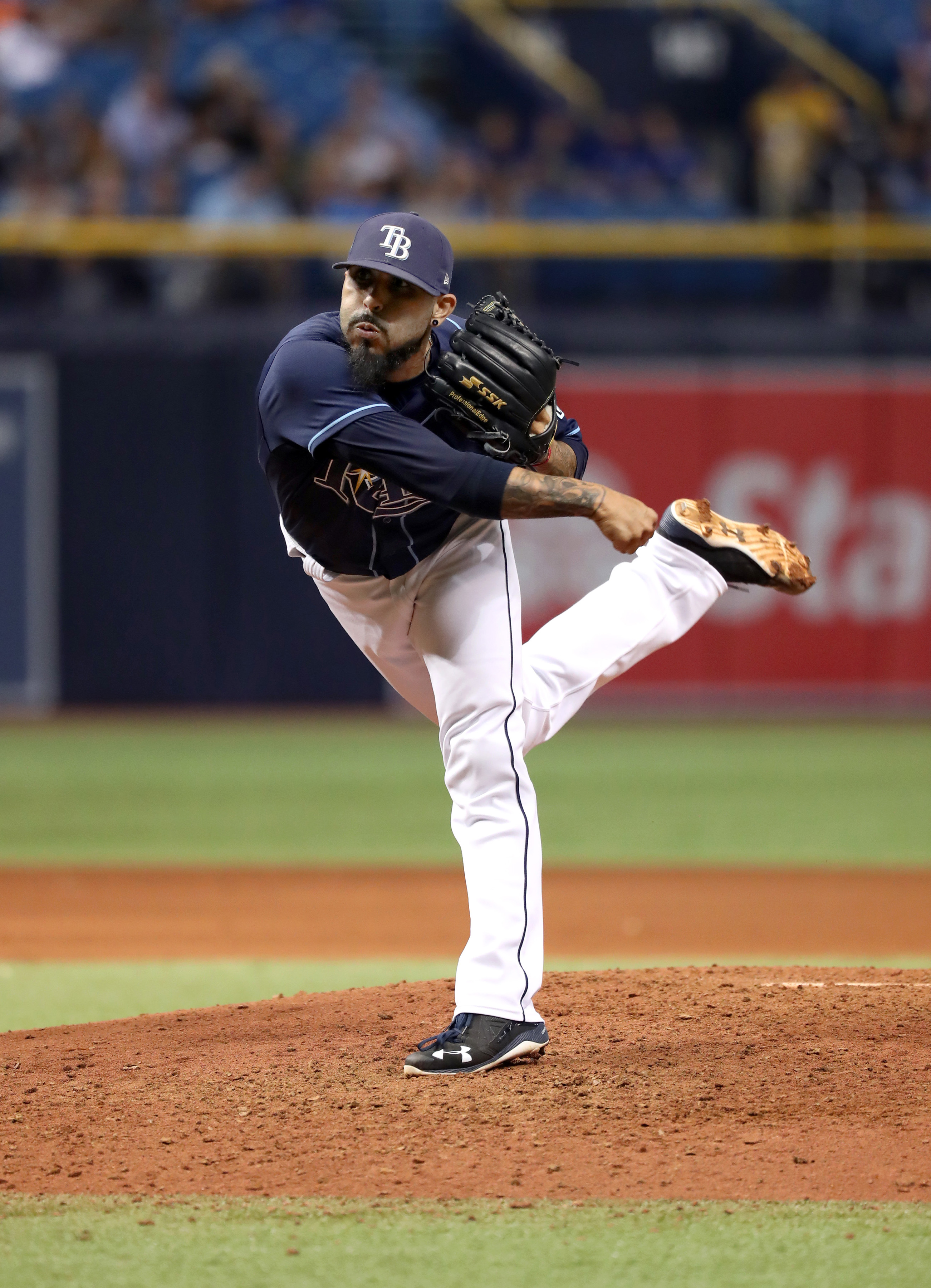 The Overlooked Arm That Will Help a Young Team

On the evening of pitchers and catchers reporting to Spring Training, the Marlins made a rare signing. Sergio Romo, who was reportedly pursued by numerous teams including the Twins, Rangers, and Blue Jays, agreed to sign with the rebuilding Marlins for a 1 year $2.5 million deal. A signing of this magnitude to a team with likely no shot at competing isn’t groundbreaking stuff, especially considering Bryce Harper, Manny Machado, Dallas Keuchel, and Craig Kimbrel could sign any minute. On a smaller scale though, the rare Marlins-signing could prove interesting as the season gets underway.

Miami is no doubt rebuilding. After going through a complete firesale, ending with JT Realmuto being dealt to Philadelphia just a week prior, there’s just about no hope for the Marlins to play “meaningful” games in September. As a result, it’s no surprise that they have made nearly zero major league signings in the offseason. On a larger scale, Sergio Romo will never make a significant difference in whether or not the Marlins win a World Series. Part-owner Derek Jeter did say he wanted his team to win now, and although it’s clear that Jeter wasn’t 100% telling the truth, it’s not a surprise to see the Marlins sign a reliever (and they could sign more).

Even if Romo does not tilt the scales in Miami, the team needed somebody. Although rebuilding teams rightfully put emphasis on giving playing time to young players, the Marlins organization simply did not have enough young players to eat every inning out of the bullpen. Even Marlins fans might struggle naming players expected to be on the Opening Day roster. While Drew Steckenrider is an intriguing name to watch in 2019, outside of him, there’s nobody Don Mattingly will trust going to late in games. Not only will Romo give the team a legitimate option in tight games, but he will also just eat innings the team needs.

Currently, the Marlins bullpen is not deep at all. Once injuries hit mid-season, both to the starting rotation and bullpen, it will only get worse. Whether the Marlins believe Romo’s ERA will be 2.50 or 4.00, it’s more important that they find somebody willing and able to pitch a lot of innings. Despite being 36, Romo is actually one of the more durable and versatile pitchers the Marlins could have found on the market and should be the perfect fit for their situation. Romo has never had a season with less than 30 innings pitched, and in the last decade, only 13 pitchers threw more innings out of the bullpen. As a low-velocity pitcher with no a high-stress throwing motion, it’s safe to believe the right-hander will stay healthy.

Outside of just throwing a lot of innings, Romo can be used in many different ways. For starters, Romo has primarily been used as an 8th/9th inning guy throughout his career. Although he was viewed more as a middle reliever entering this offseason, he should be comfortable pitching late in games if asked to. Additionally, Romo has faced the pressure of pitching in the postseason, pitching 27 games as a member of the Giants. Though the Marlins likely will not play in October, it’s nice to know they have someone with big game experience. The Marlins may not ask him to, but last season Romo was used as the famous “Opener” for the Rays 5 times, so clearly he is willing to pitch is whatever conditions the Marlins need him to, which is very important for a team with not much to work with.

Outside of fitting the Marlins’ need well, Romo isn’t a slouch. There is a good reason that he received a Major League contract. Although his FIP has been over 4.00 the past 2 seasons, Romo doesn’t appear to be aging too badly. In 2018, Romo had a 2.80 DRA and has been worth over 1.0 WARP in 8 of the last 9 seasons. Romo has struck out over a quarter of batters faced in each of the past few seasons, getting even better in the 2nd half of 2018. Although his whiff rate dropped in 2018, it was still at an above average 13%, and he still limited walks and produced many infield pop-ups as he’s always done before. His flyball profile may even do better in Marlins Park. Overall, Romo showed no signs of slowing down in the past couple years, and his xFIP even dropped nearly a half run in the 2nd half of 2018 to prove it.

While the consistency is likely what led most teams to go after Romo, there is hope that he continues to improve as well. With 4 useful pitches, there is a lot of room to play around with how he uses them to attempt to see if he is more effective. Potentially, he could use his changeup more and get more strikeouts. Conversely, he could use his changeup and sinker less to get more strikes. Maybe they don’t plan on changing anything up and purely got him for consistency (as well as a chance to make the Nationals mad). Either way, Romo is a unique talent that the Marlins should be happy they signed, even though he won’t win the franchise a title by himself.