#TBT: An all time anecdote about Penguins' first goalie, Les Binkley, getting knocked unconscious during a hockey game along with an interview from a former local hockey player on what it's like to live with post-concussion issues 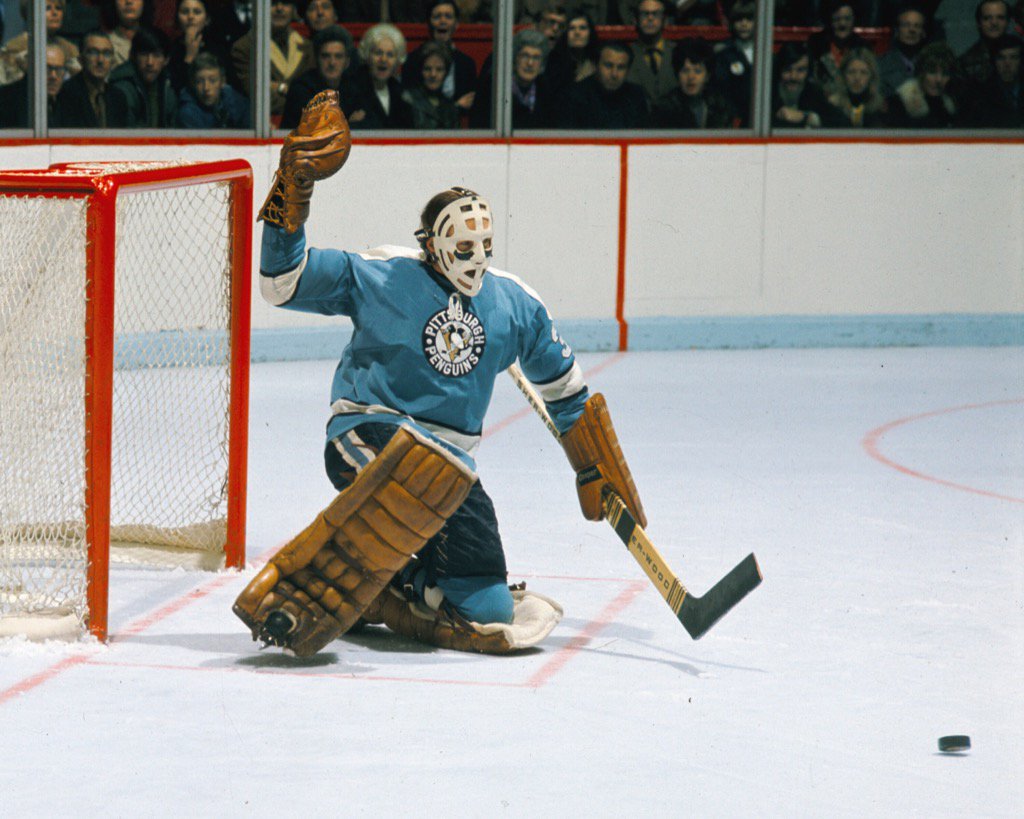 #TBT: An all time anecdote about Penguins' first goalie, Les Binkley, getting knocked unconscious during a hockey game along with an interview from a former local hockey player on what it's like to live with post-concussion issues

So today’s edition of #TBT is going to be little bit different this week. If you’ve been reading any of my work so far this season, you pretty much know the drill for my #TBT posts – I basically just try to find a funny or interesting story from Penguins history and expand on it a bit. Nothing too crazy. Just a little something to bring you guys a weekly change of pace as opposed to the normal gamedays, recaps, and day-to-day news that you’ve become accustomed to reading over the past 13 years or so on tPB (which are all equally great, by the way).

And if I’m being totally honest, I tried to do the same thing I normally do again this week whenever I came across this funny, little anecdote from Joe Starkey’s “Tales of the the Pittsburgh Penguins” about the Penguins’ first ever goalie, Les Binkley, getting knocked unconscious during a game in the 1967 inaugural season:

Boom, nailed it. Easiest #TBT blog (aka shortest because I’m a lazy POS) in Pensblog’s history. Plus it encompasses Presidents Day, which is coming up next Monday. How convenient! Also, quick shoutout to George Washington. Little fun fact for you – Presidents Day came to fruition specifically to honor Washington’s birthday (but you and I who operate in corporate America probably only know this day as that random third Monday in February where you get a day off from work).

Okay, that’s it for today. See you guys next week!

Like I mentioned before, these #TBT posts are typically reserved to be fun in nature. However, the second part of this blog is going to be a little more serious.

After listening to a podcast the other day about a former, local collegiate hockey player suffering with post-concussion issues, it got me thinking. I gotta share this guy’s story for three reasons:

Reason #1: It ties into this week’s #TBT story.

Reason #2: The Pensblog is, in fact, a hockey blog (shocker, I know). Meaning, I know a lot of you who read our stuff probably play or have played hockey in some capacity at some point in your lives. And, unfortunately, if you’ve ever played hockey before, you or someone you know has probably dealt with a concussion at one point in time.

Reason #3: The guy in this interview happens to be my cousin. And here’s the thing – I’ve known him my entire life. However, I legitimately had no idea how bad concussions have affected his day-to-day life. Sure, everyone in our family knew he had a bunch of them over the course of his playing days. But to hear him explain in detail the issues they continue to cause him ever since his first one at the age of 15 up to present day (he’s now 47) are equal parts harrowing and brave.

His name is Lou Ickes, and he’s a former collegiate hockey player for IUP/current beer leaguer who can’t quite give up his love for the game.

If anything, I hope Lou’s story can help open up the conversation on the severity of hockey’s concussion problem and shed light on the lingering effects they can cause players down the road if not treated properly.

For more information on the subject of concussions (or to simply get involved), please check out the resources and programs the folks at the Concussion Legacy Foundation are doing.

P.S. – our very own leader, Geoff, was honorable enough to donate his own brain for concussion research recently. Here’s the proof in the pudding: 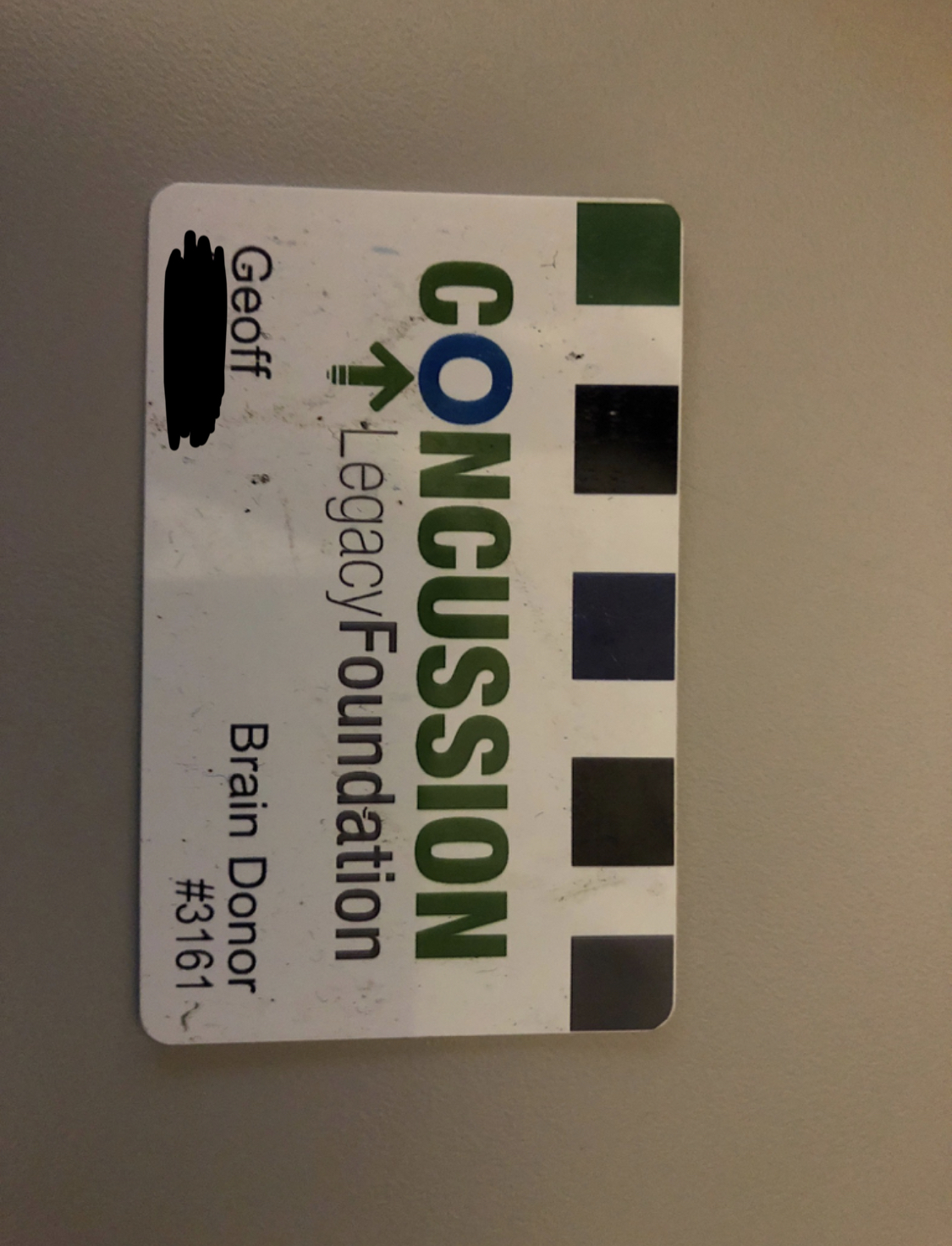 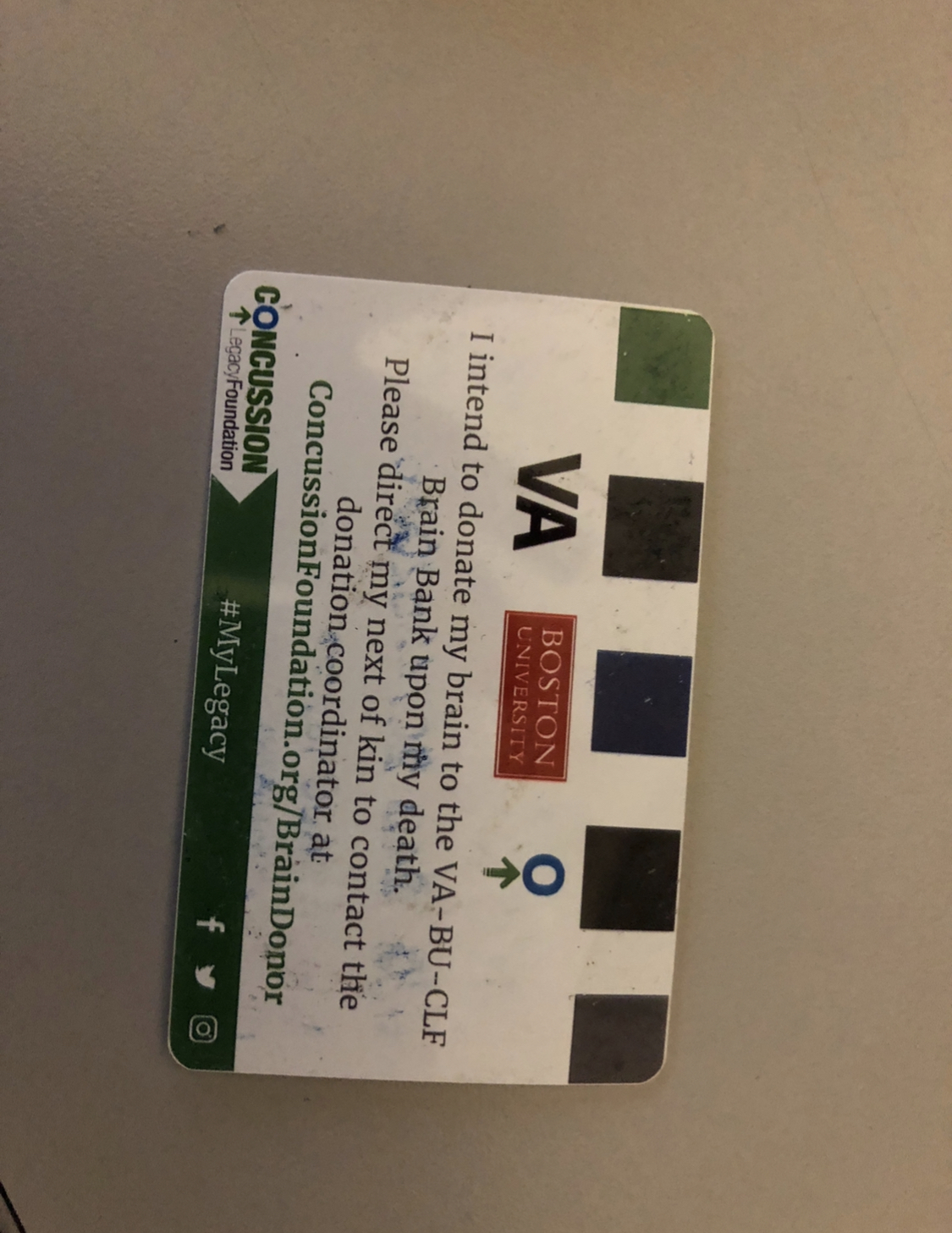