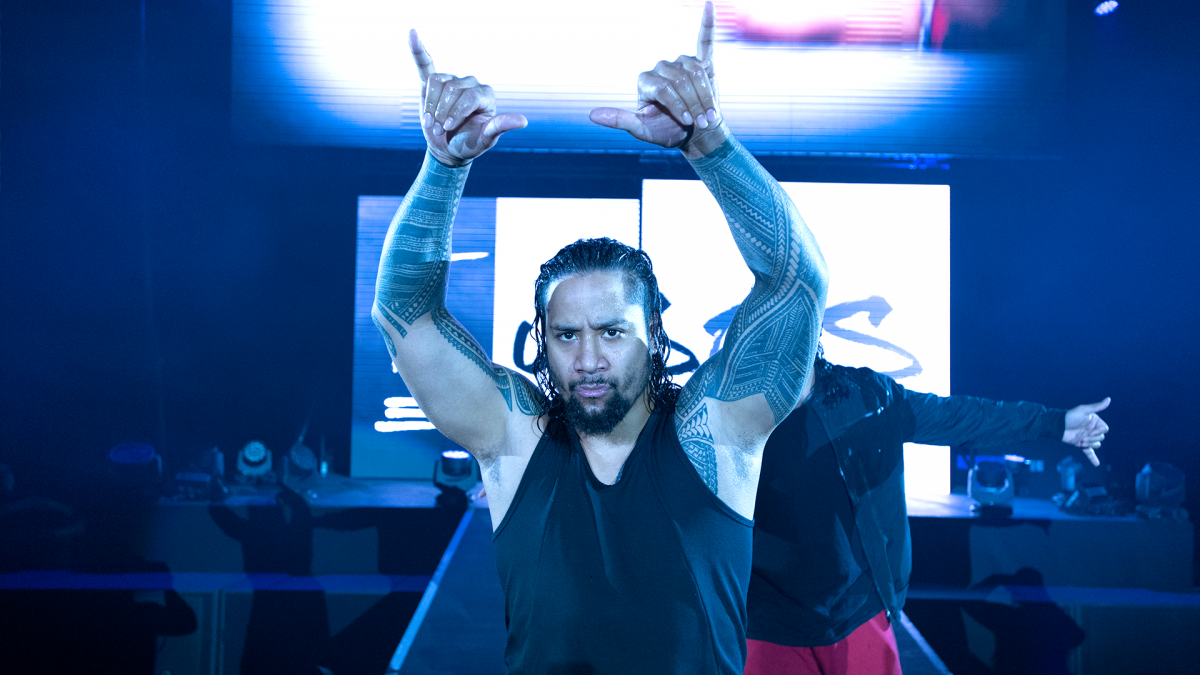 As reported by TMZ, SmackDown Live tag team star Jimmy Uso was arrested in Detroit, Michigan, after leaving the car during a routine stop due to Naomi driving the wrong way down a one-way street. The police notice a heavy smell of alcohol, which caused Naomi to be questioned.

Uso was unable to control his temper, and was arrested for disorderly conduct and obstruction. Uso was sent to jail for his actions, but later posted bond.

Regarding WWE’s thoughts on the situation, they sent the following statement to Sports Illustrated.

“Jonathan Fatu is responsible for his own personal actions.”

Shortly following the incident, Naomi was asked by a fan on Twitter, “I keep checking [Naomi’s] Twitter every couple of minutes. I hope she’s okay!” Naomi sent a response, proving an update on her status.

“Yes dear we are safe and ok thank you and love y’all.” 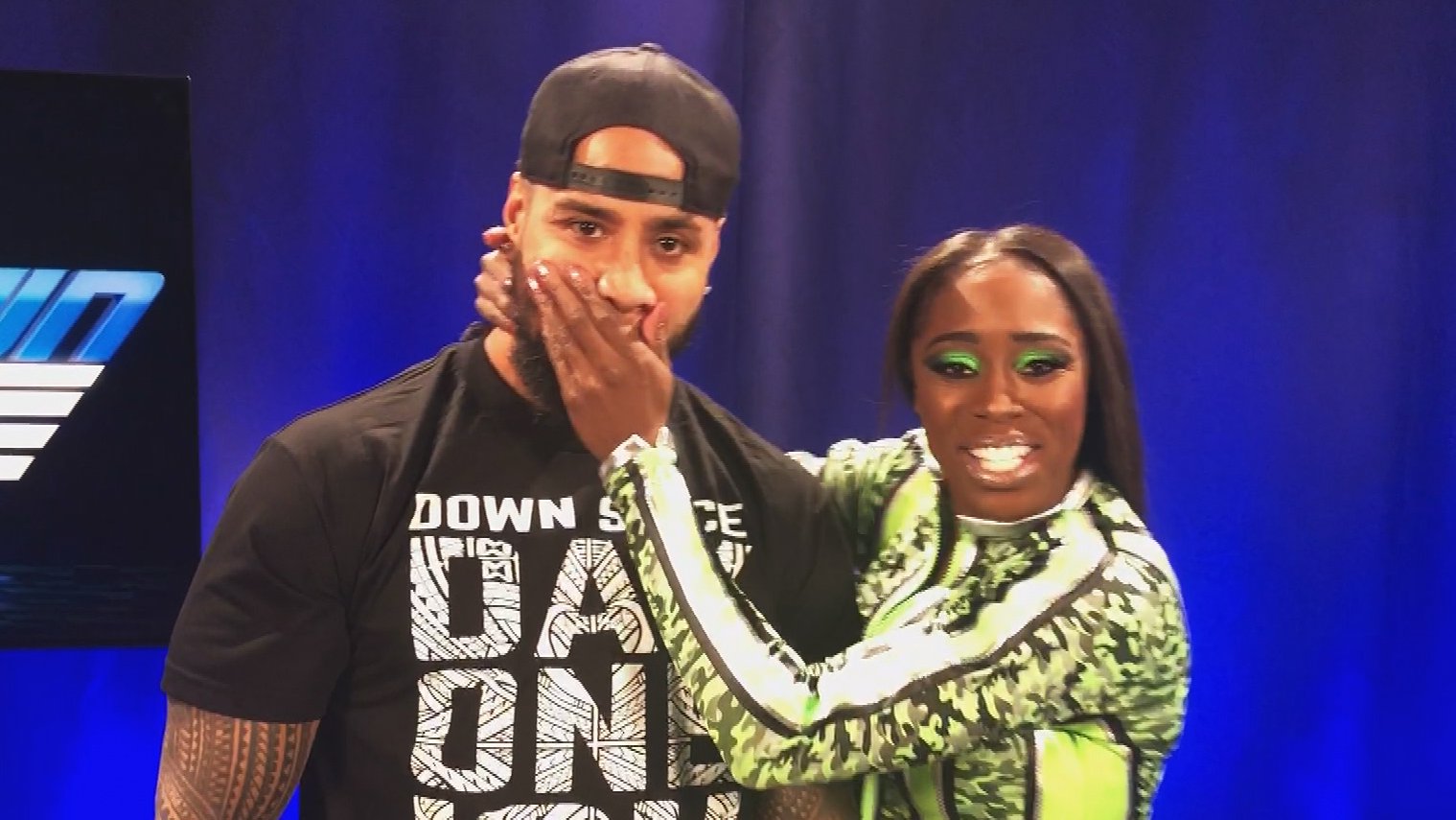 As of now, there have been no change in status regarding their respective matches at Sunday night’s Elimination Chamber, which is scheduled to occur at the Toyota Center in Houston, Texas. Based on WWE’s statement, it does not look as if either person will be missing any action.

Interestingly, both Jimmy and Naomi will be vying to win tag team titles at the event. Jimmy will be teaming with his brother Jey to compete against Shane McMahon and The Miz in an attempt to win the SmackDown Live Tag Team Championship for the fourth time (sixth tag title reign overall), and Naomi will be teaming with Carmella in the first-ever women’s Elimination Chamber match for the inaugural Women’s Tag Team Championships.

Although it is not expected for either to miss the pay-per-view, this incident could change the course of either Jimmy or Naomi’s path to WrestleMania. According to the latest betting odds, though, neither Jimmy nor Naomi are expected to win their respective matches, and Naomi and Carmella actually has the least chance to win the Elimination Chamber match.