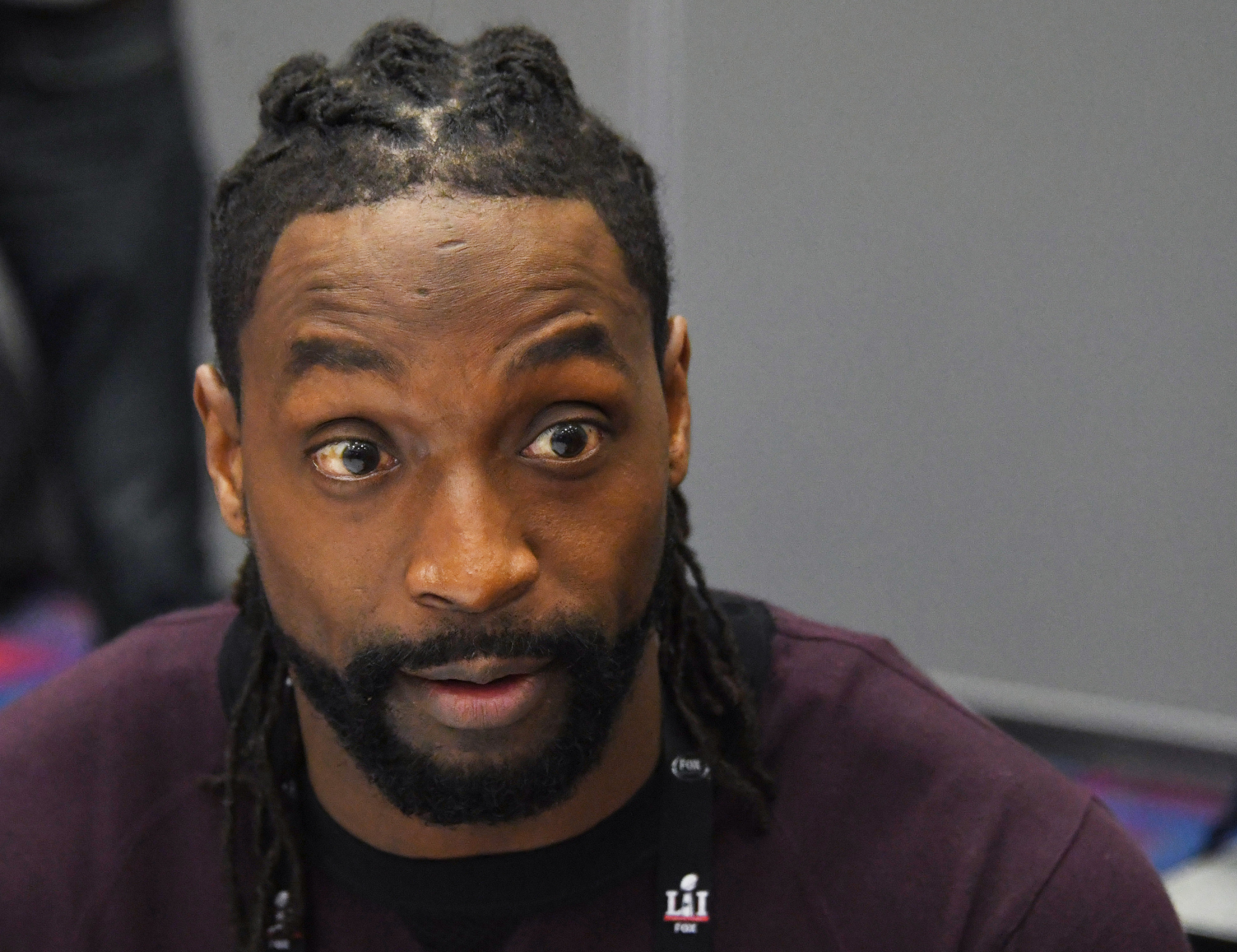 Ex-Bears cornerback Charles “Peanut” Tillman was known for locking up opposing receivers on the outside, and now he may soon be locking up bad guys around the country.

Tillman was a criminal justice major at the University of Louisiana-Lafayette, and he’s apparently putting that degree to good use. In 2017, he set his agents on becoming an FBI agent, and he’s continuing down that road, apparently.

He officially graduated from the FBI’s training academy, according to the Chicago Tribune, and will now enter the two-year probationary period, where he’ll experience a variety of different types of cases to get his feet wet. If he makes his way through that, he’ll become an FBI agent.

This sounds a bit out of the ordinary, but Tillman is an extremely smart person, and his high football IQ is a big part of what made him so great on the gridiron. Tillman was a turnover machine, as he forced 44 fumbles during the course of his career, as he had a knack for jarring the bar loose, as if it were an art.

Props to Tillman for the decision to protect and serve our country, and we wish him well in his quest to do so.