LOOK: Roman Reigns Returns On WWE 'Raw' And Announces He Is In Remission, Offers Huge Update On His In-Ring Future 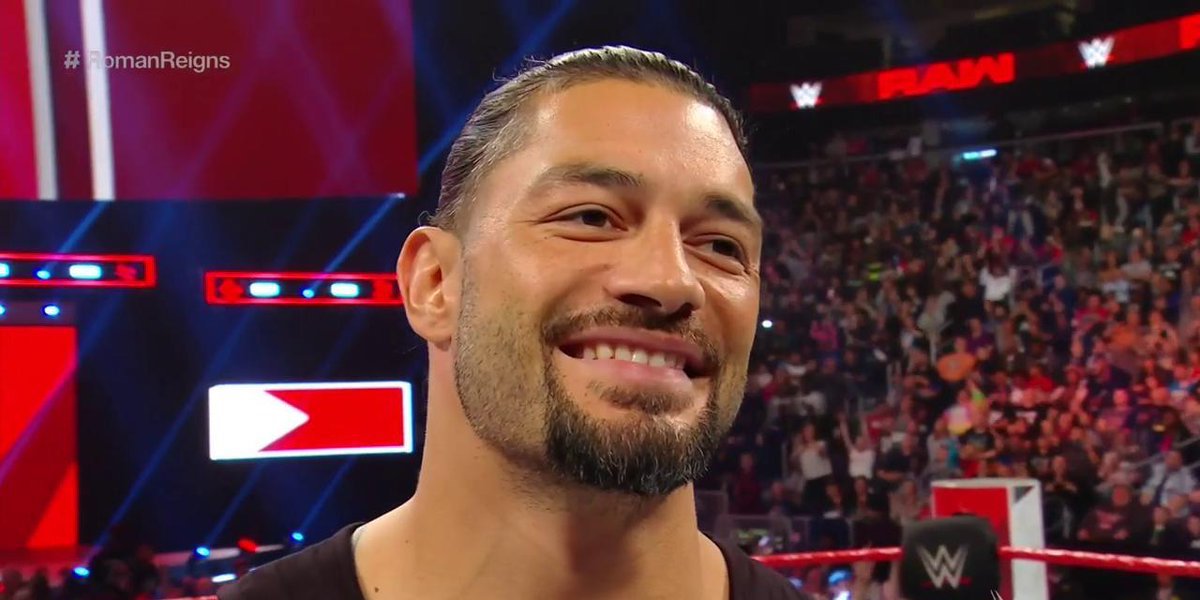 LOOK: Roman Reigns Returns On WWE 'Raw' And Announces He Is In Remission, Offers Huge Update On His In-Ring Future

The Big Dog Roman Reigns made his highly anticipated return to WWE Raw tonight after announcing back in October that he would be taking an indefinite leave of absence to battle leukemia.

On tonight’s episode of Raw, Reigns kicked off the show and announced his battle with leukemia has been a success, and after four months doctors have told him he is in remission.

As for Reigns’ in-ring future, the former Universal Champion boldly announced he is “back”, indicating that he has been medically cleared to return to the ring and will be returning to the WWE roster as an active competitor.

Below are photos and videos of Reigns’ return, which featured a surprise appearance by Seth Rollins to greet and embrace his fellow Shield member.

"The good news is, I'm in REMISSION…THE BIG DOG IS BACK!"

"The strength that you gave me…I can do ANYTHING with that type of strength and love." – @WWERomanReigns #RAW #RomanReigns pic.twitter.com/1mfi97lAKc

As for The Big Dog’s immediate in-ring future, it was not announced when he will be back in the ring, but it certainly appears as if he will be competing at WrestleMania 35.

Below are more social media reactions to the return of Roman Reigns and his major health update:

Congrats on hitting a homerun & winning your fight, #RomanReigns! Like the @WWEUniverse, I am thrilled to hear this fantastic news. https://t.co/2UBWzZ3uc6

Feels so good to have @WWERomanReigns back. We miss you, Big Dog! #RawReigns

Prior to the main event segment of Raw tonight, The Shield had somewhat of a reunion as Dean Ambrose faced Drew McIntyre in a No DQ match.

After the bout saw interference from Bobby Lashley and Baron Corbin, Seth Rollins and Roman Reigns hit the ring to make the save for their Shield partner Dean Ambrose.