Dallas Cowboys have made an offer to DeMarcus Lawrence 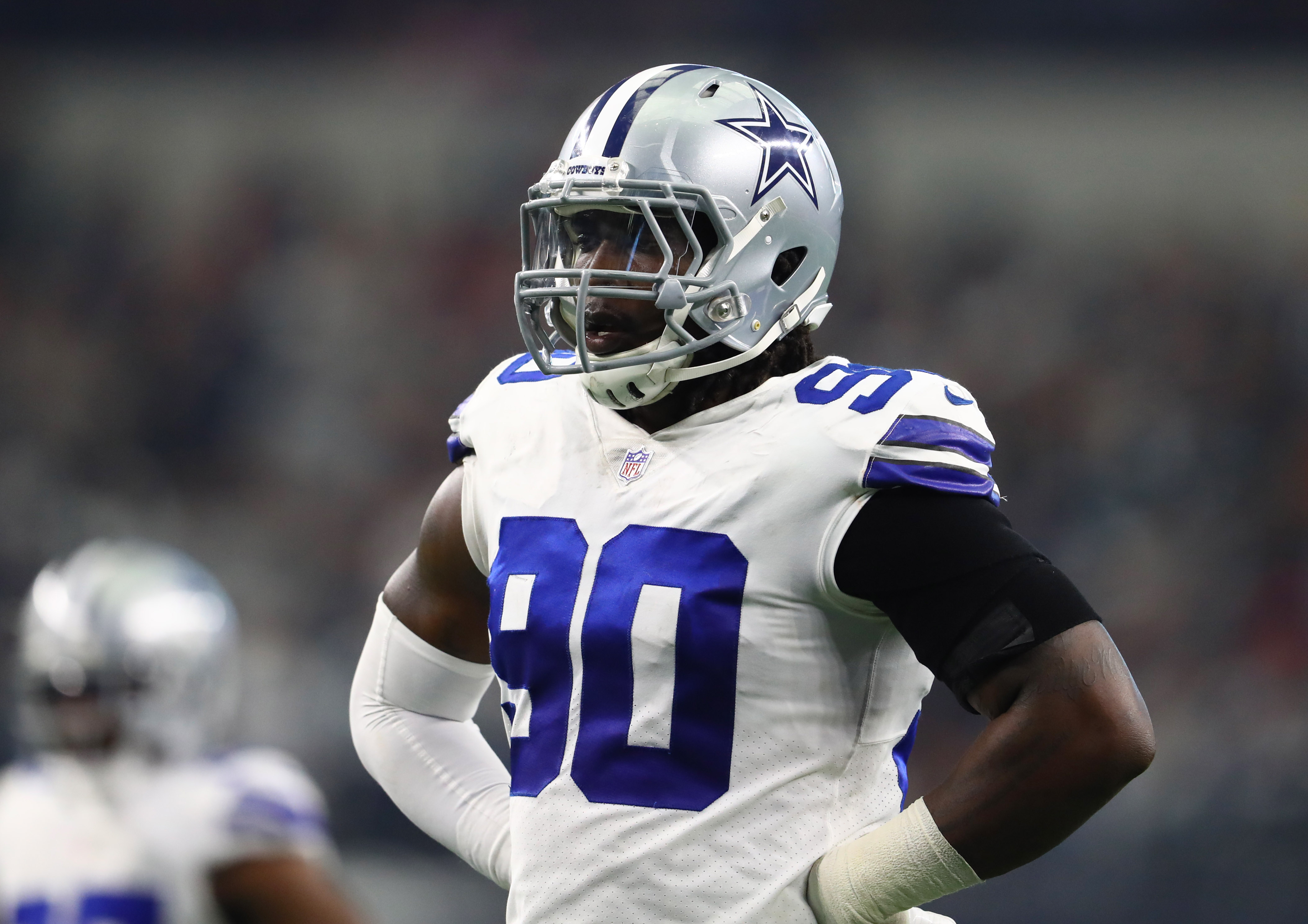 Dallas Cowboys have made an offer to DeMarcus Lawrence

The ball is officially in DeMarcus Lawrence’s court as the Dallas Cowboys have made him an offer.

Will Pro-Bowl defensive end DeMarcus Lawrence don the Dallas Cowboys star for years to come? Or is he going to be entertaining new team offers in a matter of a couple weeks? That’s going to be one of the biggest questions of the 2019 NFL offseason so far. As the Cowboys struggled to reach a long-term deal with Lawrence over the last season, Stephen and Jerry Jones want to officially get something done so they can wash away the situation.

Lawrence is worth a long-term deal, no question. Just last season he collected over 14 sacks. Although he didn’t reach that same potential in 2018, he still rallied up a double-digit sack number, which isn’t an easy feat to accomplish in the NFL. The Cowboys know that they potentially have the number one free agent on their roster. Therefore, they are trying all that they can to bring him back. However, it won’t be as easy as it was last season.

Will the Cowboys and Lawrence reach a deal soon?

Last year, the Cowboys were unsure if they wanted to bring Lawrence back long-term. With the amount of money that pass rushers are reeling in nowadays, you need to be sure if it’s worth coughing up that much money when it comes to salaries. So the Cowboys franchise-tagged Lawrence, on what ended up being a one-year, prove it deal for the veteran defensive end. Well, Lawrence proved that he’s worth the long-term deal.

Cowboys’ COO Stephen Jones made it clear that he’s ‘confident they will get a deal done,’ but that typically means they are preparing to raise the offer as time goes on. The Cowboys only have a couple of weeks left before the market opens up, and they must hope they can reach a reasonable deal by then. If not, Lawrence will demand a ton of interest in the free agency market. We will see how he feels about the Cowboys offer soon enough.