Backstage News On Why Dean Ambrose Was Not With The Shield On ‘Raw’, Future Shield Plans, Who Called For Reigns Return? 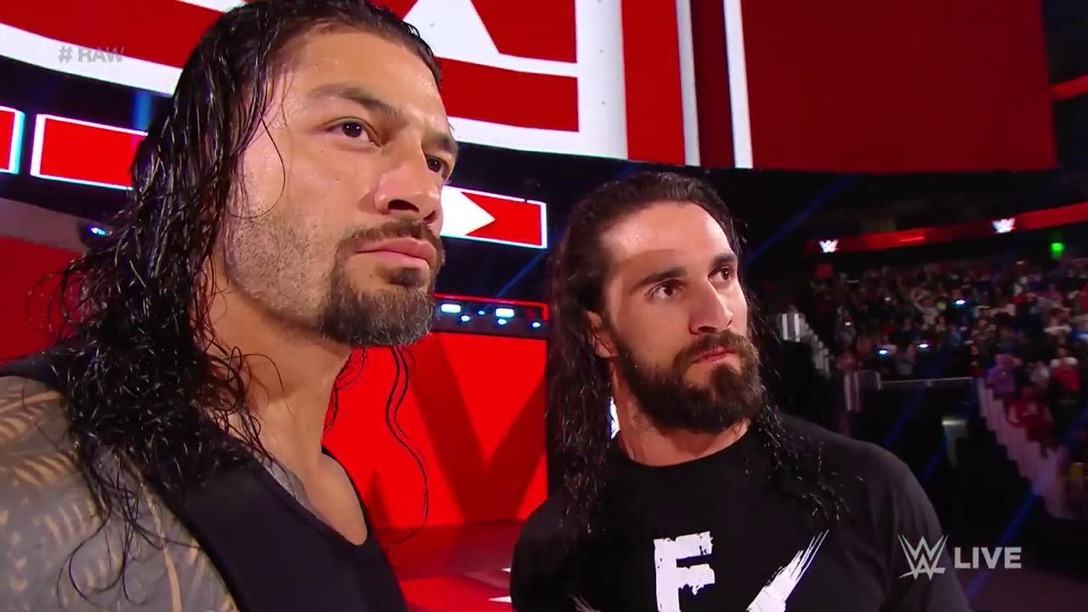 Backstage News On Why Dean Ambrose Was Not With The Shield On ‘Raw’, Future Shield Plans, Who Called For Reigns Return?

This week’s episode of WWE Raw was certainly one for the books, as the show opened with the emotional return of Roman Reigns who announced he is in remission from leukemia, and ended with the surprise return of Batista, who setup a match against Triple H at WrestleMania 35.

Following Reigns’ return promo on Raw, the segment ended with Seth Rollins’ music hitting and The Kingslayer embraced his Shield partner on the entrance ramp. The moment lead many fans to question why Dean Ambrose did not come out as well for the embrace, with many fans chalking it up to Ambrose soon leaving WWE when his current contract expires in April, likely after WrestleMania.

According to Fightful, Dean Ambrose made the call himself not to go out with Seth Rollins to join Roman Reigns, but it might not necessarily be because The Lunatic Fringe is leaving WWE soon.

The report adds there are plans for The Shield to make some type of appearance down the line, and it will likely come at WWE Fastlane. As of this writing, none of The Shield members have announced matches for the PPV taking place next month, and with Rollins facing Brock Lesnar at WrestleMania, a Shield reunion at Fastlane does indeed make sense.

As for Roman Reigns’ return to WWE, Fightful adds the decision was made entirely by Reigns to return to the company, as he wanted to return to TV when he learned his leukemia was in remission.

It’s being said Vince McMahon was notified sometime last week that Reigns wanted to return, which is why the announcement was made by McMahon via Twitter, and only Stephanie McMahon, Triple H, Kevin Dunn and other key backstage WWE officials knew in advance that Reigns planned to announce his return and cancer remission on Raw this week.