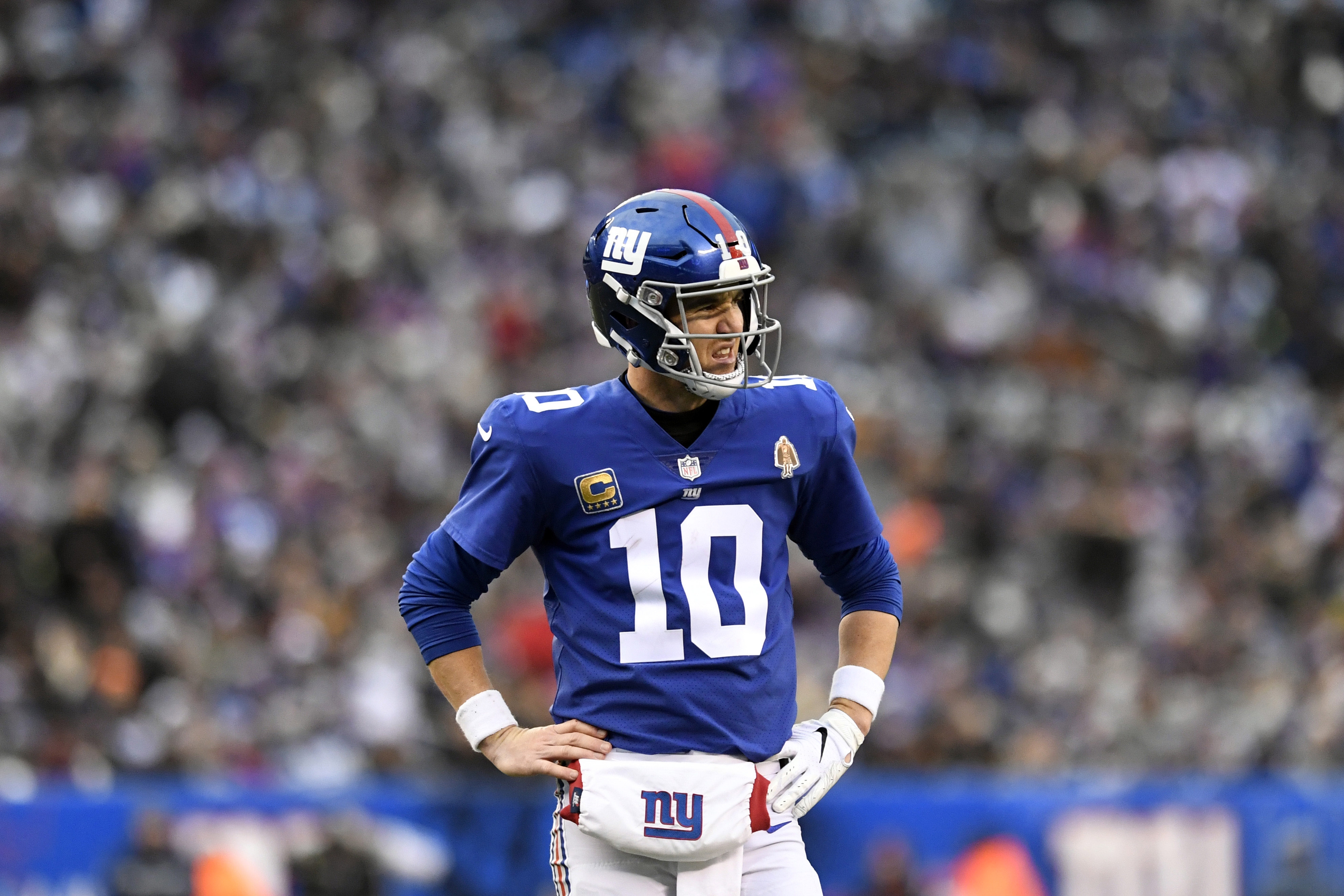 The New York Giants have made it clear that Eli Manning will be back with the team in 2019.

Those New York Giants sure don’t know when to give up. At this point, the Giants must be credited for being one of the most loyal teams to their quarterback ever. Eli Manning has been pretty washed up for the last few years now, but the Giants refuse to let him go. Even with an NFL Draft with a handful of potential franchise quarterback’s, the Giants stuck to what they know best – Eli Manning and a struggling locker room.

Granted, the Giants have done zero favors for Manning when it comes to that offensive line, but it doesn’t help that Manning has zero mobility. And his arm just isn’t as sharp as it once was. It’s time for Manning and the Giants to part ways, but with Pat Shurmur and Dave Gettleman refusing to cut the cord, it looks like Manning is going to play at least one more year.

Does that mean he’ll start though?

Bad news for #NYGiants — Pat Shurmur: “When everyone started playing better around Eli, he played better. I want him back and he’ll be back”

Thinking about it logically though, tells me that the Giants are more than likely to snag a quarterback with the sixth-overall pick. Who will that pick be? Everybody’s best guess and mine included would be Ohio State’s, Dwayne Haskins.

If the Giants grab a passer in the first round, then they will have the opportunity to host a quarterback battle in the summertime, which gives Eli a chance to either start or takes the bench. And if he takes the bench, then guess what? The Giants have a decent backup quarterback with tons of knowledge of the game to be a resource for a young QB. It’s a winning situation for the Giants to stay committed to Eli.