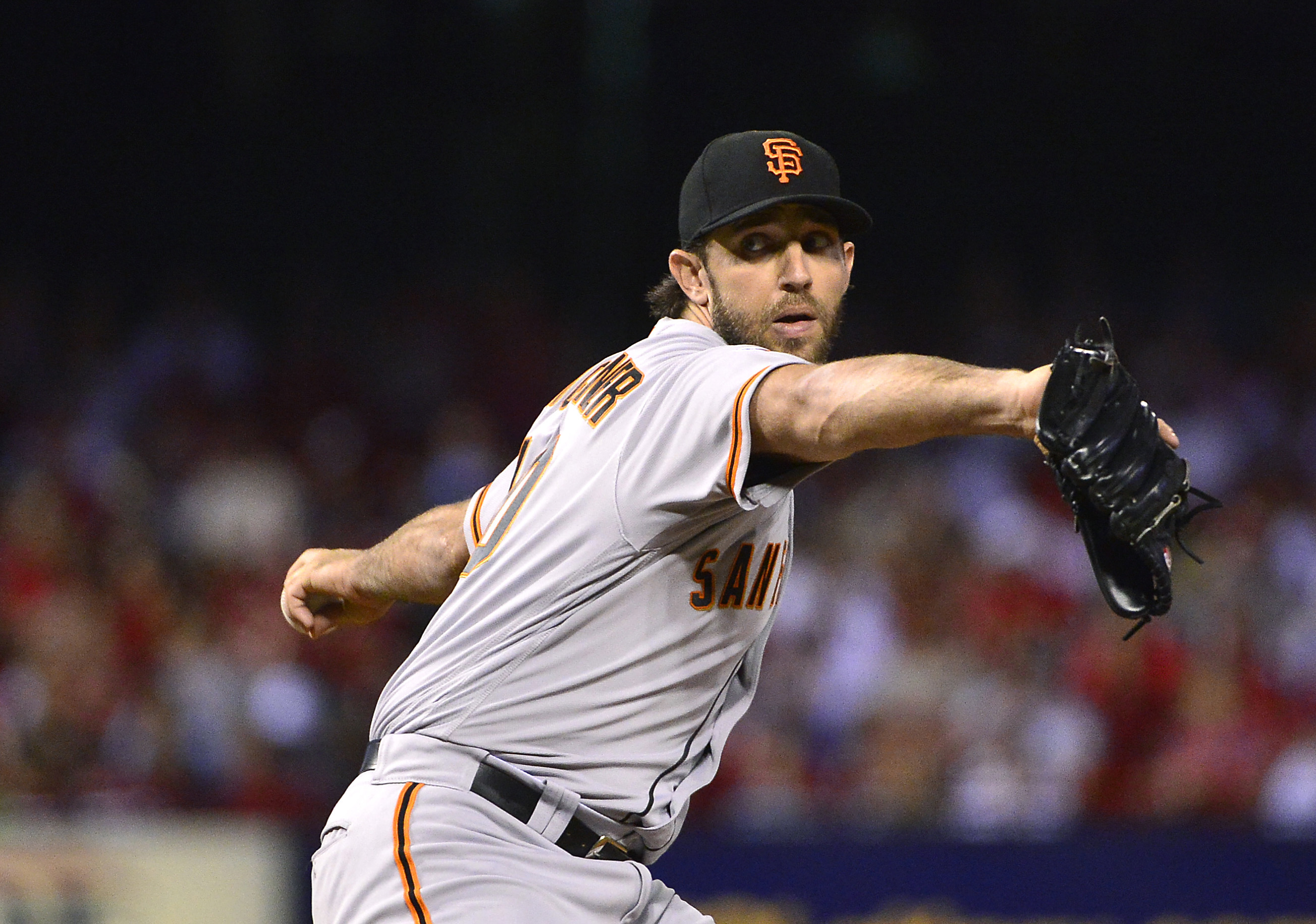 Based on how the last two winters have gone, the MLB Hot Stove we’ve always known and loved has fundamentally changed.

It’s the only reason why we can explain this year’s top free agents — Manny Machado and Bryce Harper — didn’t sign new deals until spring training was already underway. And let’s not forget about the growing number of veterans either still out of work or accepting non-guaranteed deals. What’s transpired has also urged some of today’s top talent, like Luis Severino and Aaron Nola, to agree to extensions that appear as though they’ll end up being quite team-friendly.

Major League Baseball is a results-based business, so every year is important for those taking the field on a daily basis. Given the current labor climate, that level of importance increases even more for those on the brink of free agency. The following 10 ballplayers are currently set to hit the open market at the conclusion of the 2019 campaign. When it comes to their ultimate earning power and the kind of contract they’ll have a chance to receive, their performance over the next six or seven months will be crucial.