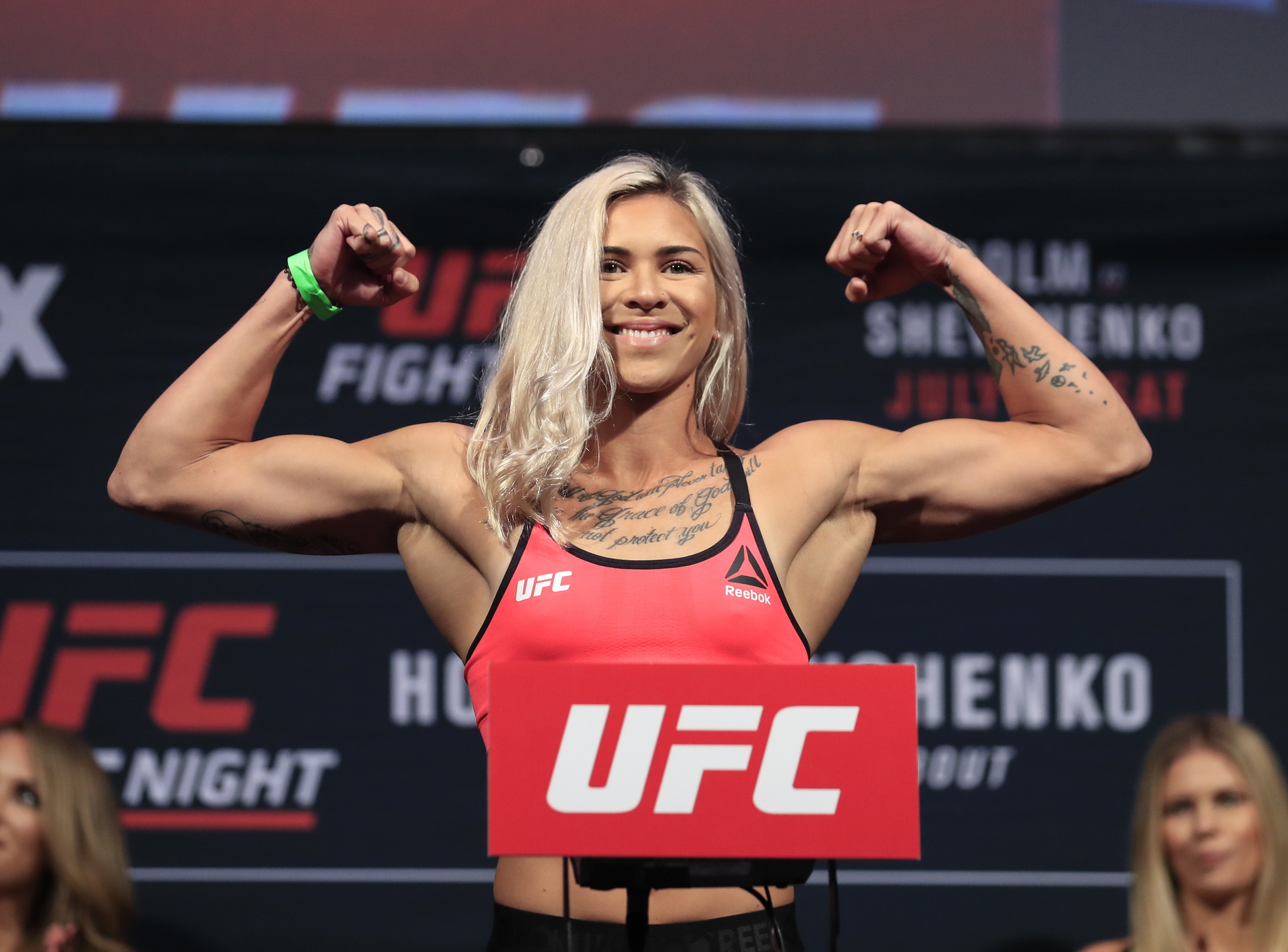 Check back next Tuesday for our atomweight rankings 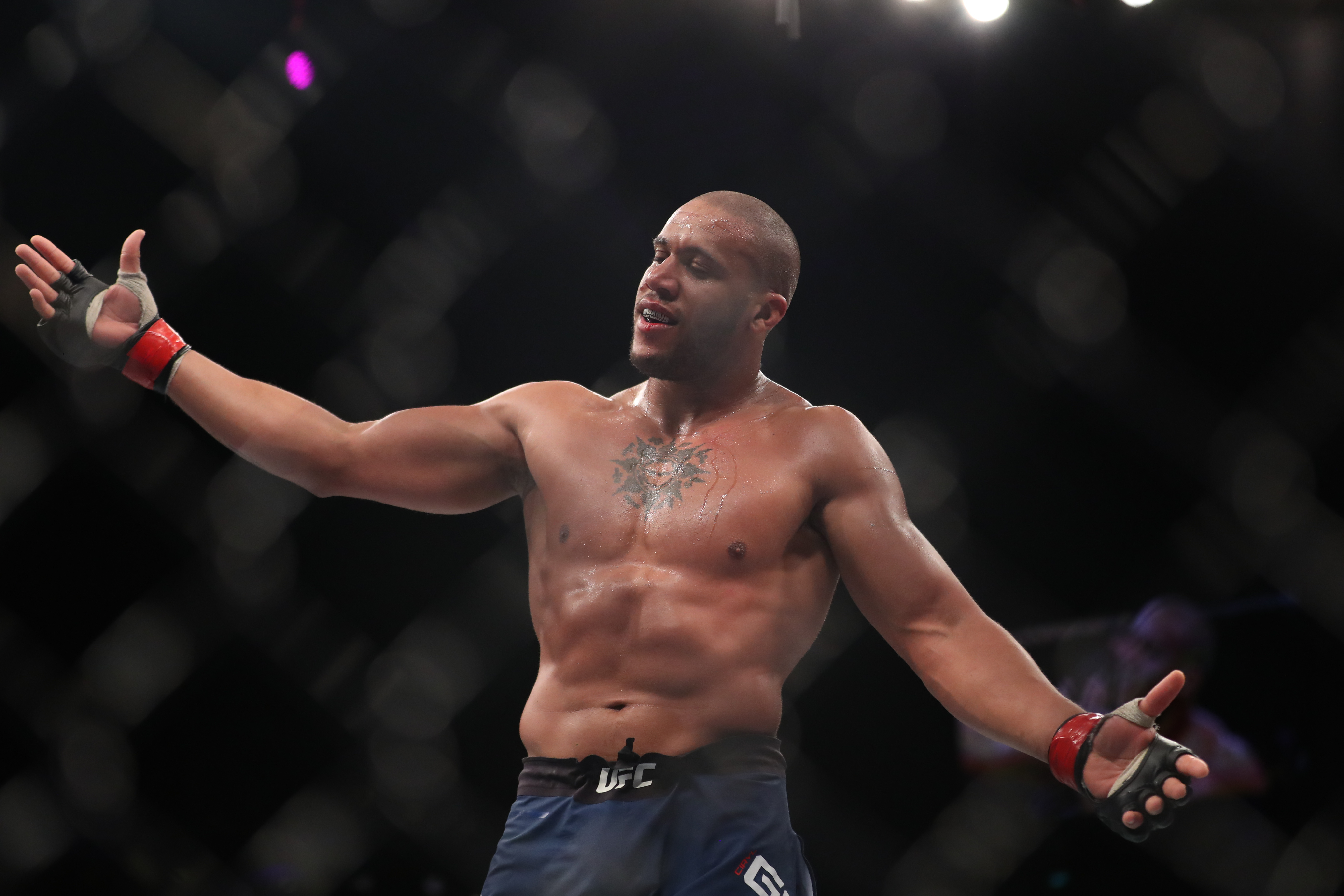