Pop star Miley Cyrus has had her ups and downs, so she knows a thing or two about having to deal with rough times.

She’s back on top, though, apparently working through some issues with drug use and partying. Not only that, she’s currently engaged to famed actor Liam Hemsworth, with the two slated to get married in the near future.

Cyrus recently experienced a rough day, though, as she apparently had a case of the “Mondays.” She shared her formula for getting through it, which apparently included bed rest and food: specifically ice cream, Oreos and Swedish fish. 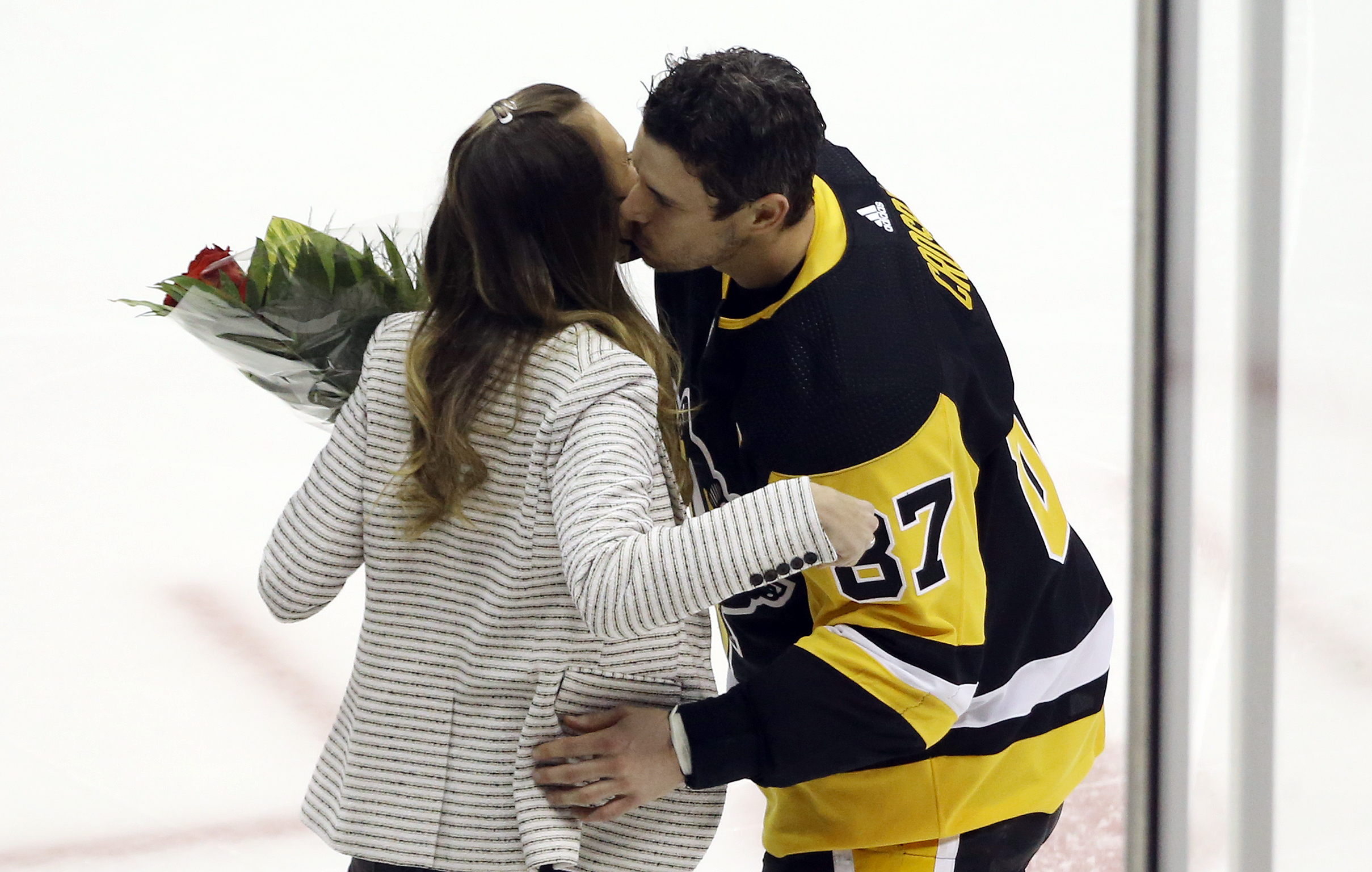