Locking up Anders Lee would go a long way for Isles 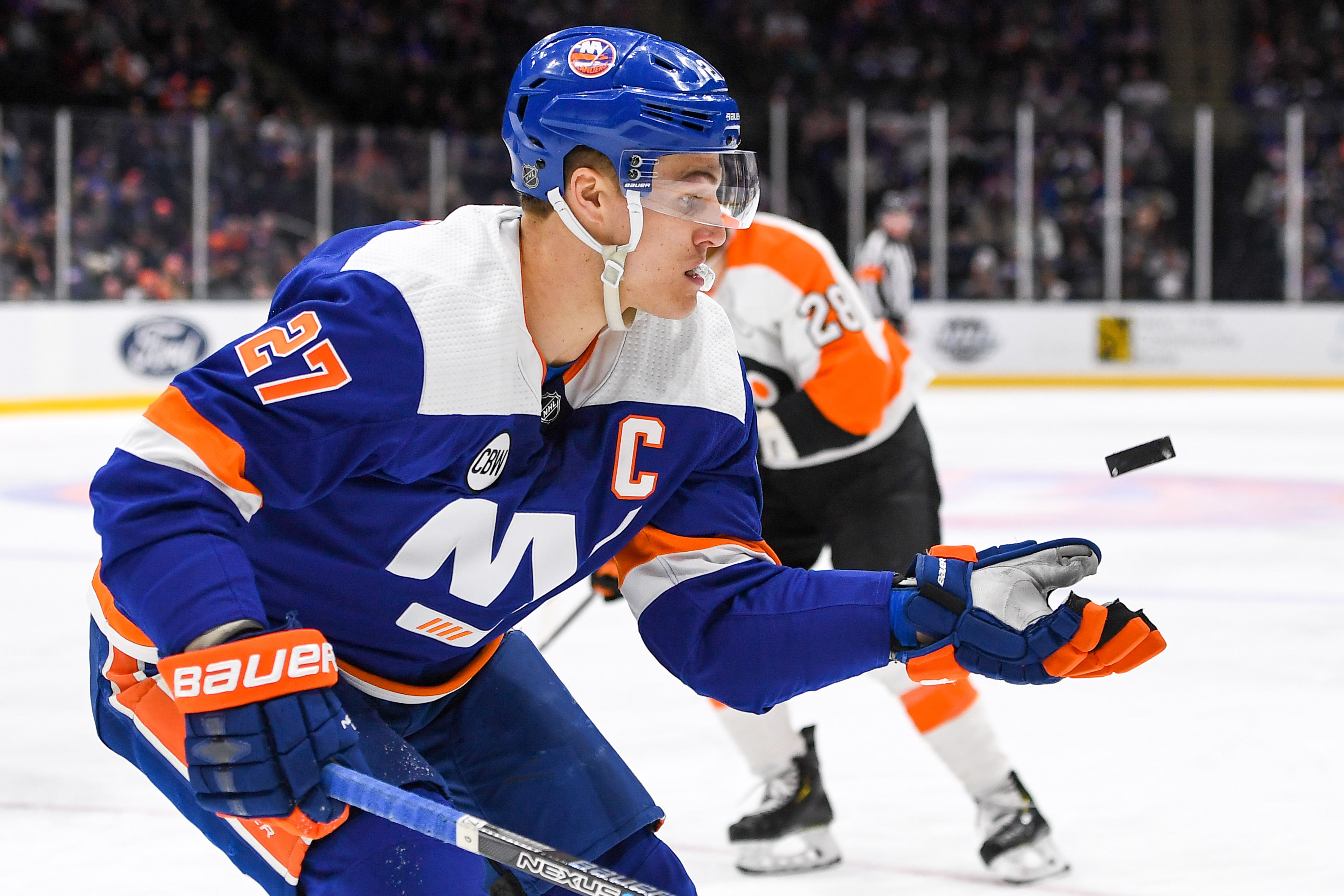 Locking up Anders Lee would go a long way for Isles

There is an old saying that history repeats itself. For the Islanders’ sake, that cannot happen again.

When searching for their next captain after the departure of John Tavares, management decided to award it to pending-UFA Anders Lee. Being a leader has been part of his life since he was a young kid, whether it was the captain of his youth hockey and football teams, or on the collegiate level, where he was the captain for Notre Dame Ice Hockey in his junior year, and alternate captain in his senior year.

This season he has been a player that leads through his play, showing to his teammates the amount of work he puts into every shift. Lee is someone who is looked up to, and on such a young team having a captain that players can mirror their effort against is very important.

“He’s a positive guy. He comes in and does the right things every day,” Brock Nelson said about Lee’s captaincy. “He speaks up when he needs to and I think there’s a good relationship between him, all the guys and the coaching staff to kind of deliver the messages.”

Awarding the captaincy to a pending free agent was a risky move. Did General Manager Lou Lamoriello use it as a way to convince the powerful forward to stay? Possibly.

We have seen how these contract issues can become cancerous for a team, which is why there is no better time to lock up Lee with a long term extension then right now.

The Islanders are inching closer to an unthinkable feat, finishing the season in a top three spot in the Metro. With a lot more work to be put in to make that dream a reality, any off-ice distractions need to be minimized.

Lee is respected in the Islanders dressing room and has battled through adversity by overcoming struggles throughout his career. In his five years in the league, he has proven that injuries will not stop him from going back to the dirty areas, which is the location where he broke his leg in April of 2016.

The season after that injury, Lee scored 34 goals and in the 2017-2018 he would net 40. This season he has 23 goals, which included one on Tuesday in the Islanders 5-4 shootout win over the Ottawa Senators.

The 28-year-old captain has also shown he can lead his team through adversity. The Islanders snapped a two-game skid with the win over Ottawa and Lee’s presence in the dressing room held things together.

“The biggest thing is you’re going to run through these patches,” Lee said after Tuesday’s win. “The biggest thing is sticking together and staying positive. I think the season can get long, it can become a grind, things aren’t coming easy. Hockey becomes tough, you can’t seem to find a goal or a bounce or let alone a win.

“We just have to stick together and we have a good group of guys in here that does that really well.”

Lee would no doubt want a long-term contract.

There may be some hesitation to give him too long of a deal given his physical presence at the front of the net, and the longevity that may have on his career.  No numbers have been speculated just yet, but one could compare his play to that of Milan Lucic before his long term deals with Edmonton.

But it’s less about the money and more about what he means to the franchise now and its future success.

He would not have been awarded the captaincy if the team did not see him as a major piece of the puzzle they are trying to build. Lee obviously has to want to stay, as there were talks he was interested in heading home to Minnesota or to Chicago, but those have recently died down.

Changing captain year to year is not ideal for this young team. These players need a consistent leader, and that is No. 27.