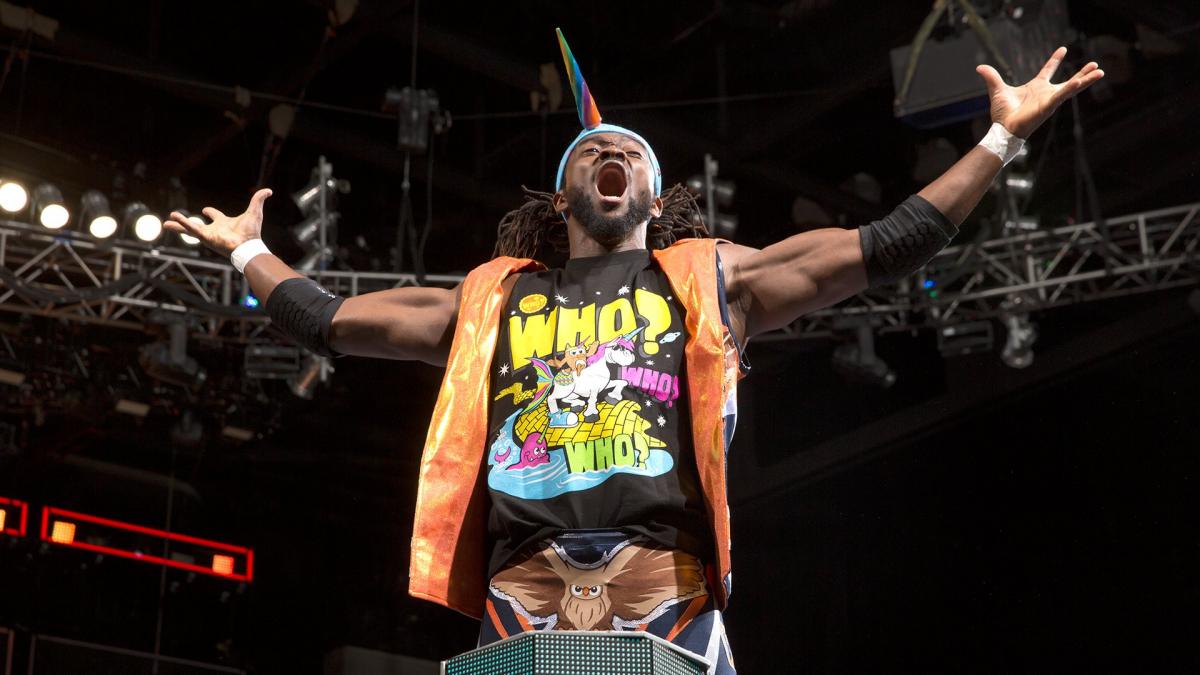 Ever since Kofi Kingston competed in the Gauntlet match on SmackDown Live and the Elimination Chamber match for the WWE Championship, he has become one of the most popular Superstars in recent memory. Kofi has been in WWE for 11 years and never got the one on one WWE championship he so rightfully deserves.

However, due to his overwhelming support by fans on social media, the time has come for him to take the brass ring.

Kofi and his fellow New Day members, Xavier Woods and Big E, were in Mumbai to support India’s first ever WWE tryouts and talked about his big push. Indian Express caught up with Kofi and The New Day during their visit. Kofi talked about how much time has changed since debuting in WWE

“When I first came in you had to change in the extras locker room before you were invited into the main roster locker room. There were a lot of people who did not want to see the younger ones succeed because they were afraid of losing their spot on the roster. There were a lot of attempts to hold people down. But that mentality now is completely gone. Everyone knows that the better your co workers do the better the product will be and spur on you on as well. Everyone has a big picture mindset.”

Kofi also talked about how his success has got him over and beloved by the WWE Universe.

“It is the coolest thing in the world because as a WWE superstar you are always trying to provide a sense of entertainment, make people remember and react emotionally. Now with all that has happened during the past 3 weeks or so, you can see it’s paid dividends. To say that the WWE Universe has my back would be an understatement. I have not been able to get to the bottom of my Twitter feed for three weeks. It makes me feel I have done my job and doing my job and making people feel.”

Kofi revealed that his potential shot at the WWE Championship at WrestleMania 35 is a result of WWE “finally listening to the fans,” because “everyone [in social media] wants him to be a part of WrestleMania.” Based on Kingston being removed from his title match at Fastlane and replaced by Kevin Owens, it looks like the WWE Universe may have their wish granted.