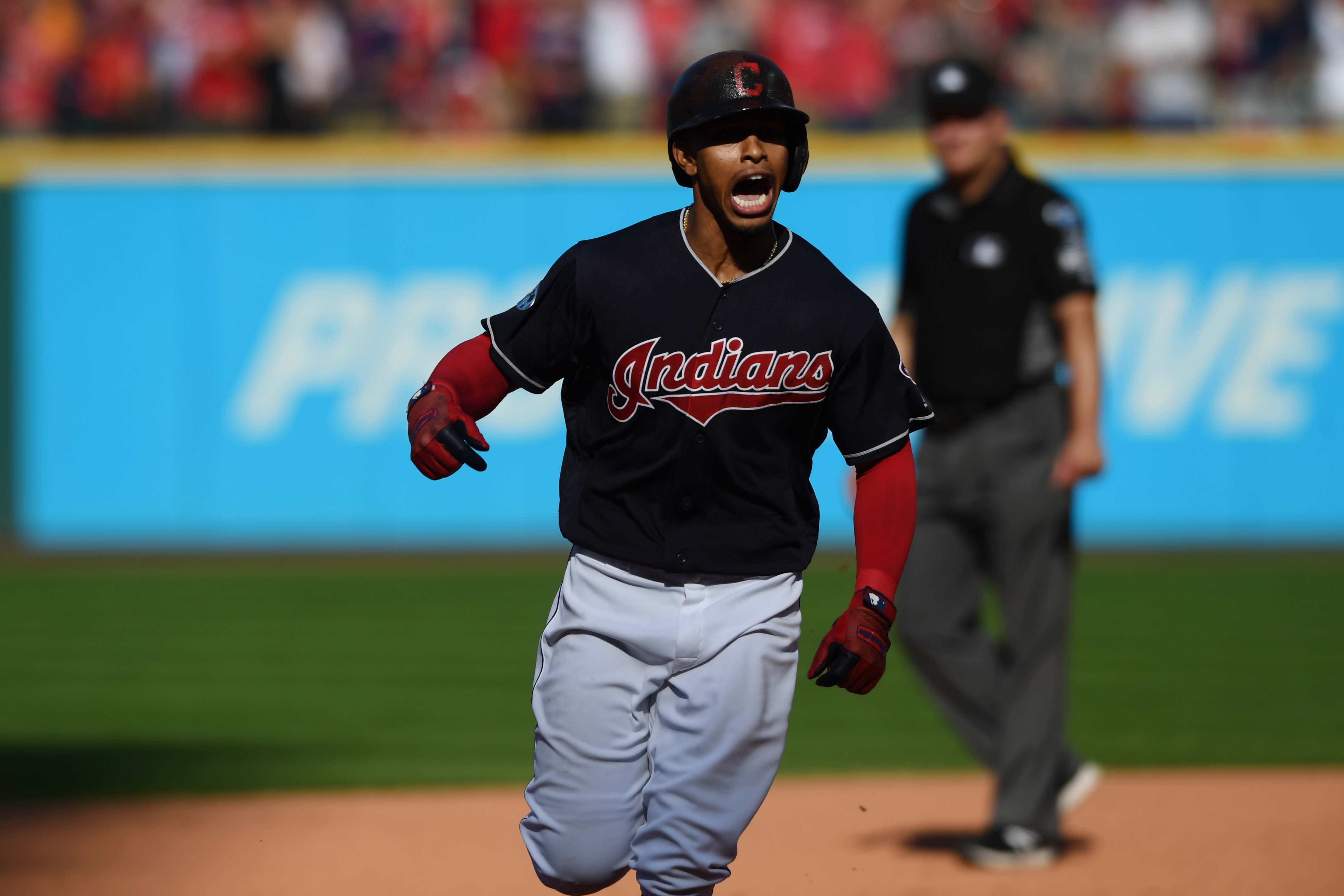 It took longer than anyone would’ve expected, but 26-year-old outfielder Bryce Harper and his agent, Scott Boras, got the record-setting payday they were searching for.

As virtually everyone is aware of by now, Harper is a Philadelphia Phillie after signing a 13-year, $330 million contract. This deal includes a no-trade clause, which isn’t shocking, but it also doesn’t include any opt-outs, which is typically a staple for Boras clients. It turns out the left-handed slugger didn’t want one. Heck, after going through a long and drawn-out free-agent process this past winter, who could blame him?

He just barely beat out Giancarlo Stanton‘s 13-year, $325 million contract that he signed with the Miami Marlins back in 2014. And while the ink has barely dried on Harper’s new deal, the record he just set probably won’t stand for very long.

The following eight MLB players have, at the very least, a chance of surpassing that $330 million benchmark. In some cases, it will be more of a no-brainer than others — and this is by no means an exhaustive list — but the conversation is valid to a degree for all of them.