Jets could pull their offer for Le'Veon Bell by Wednesday 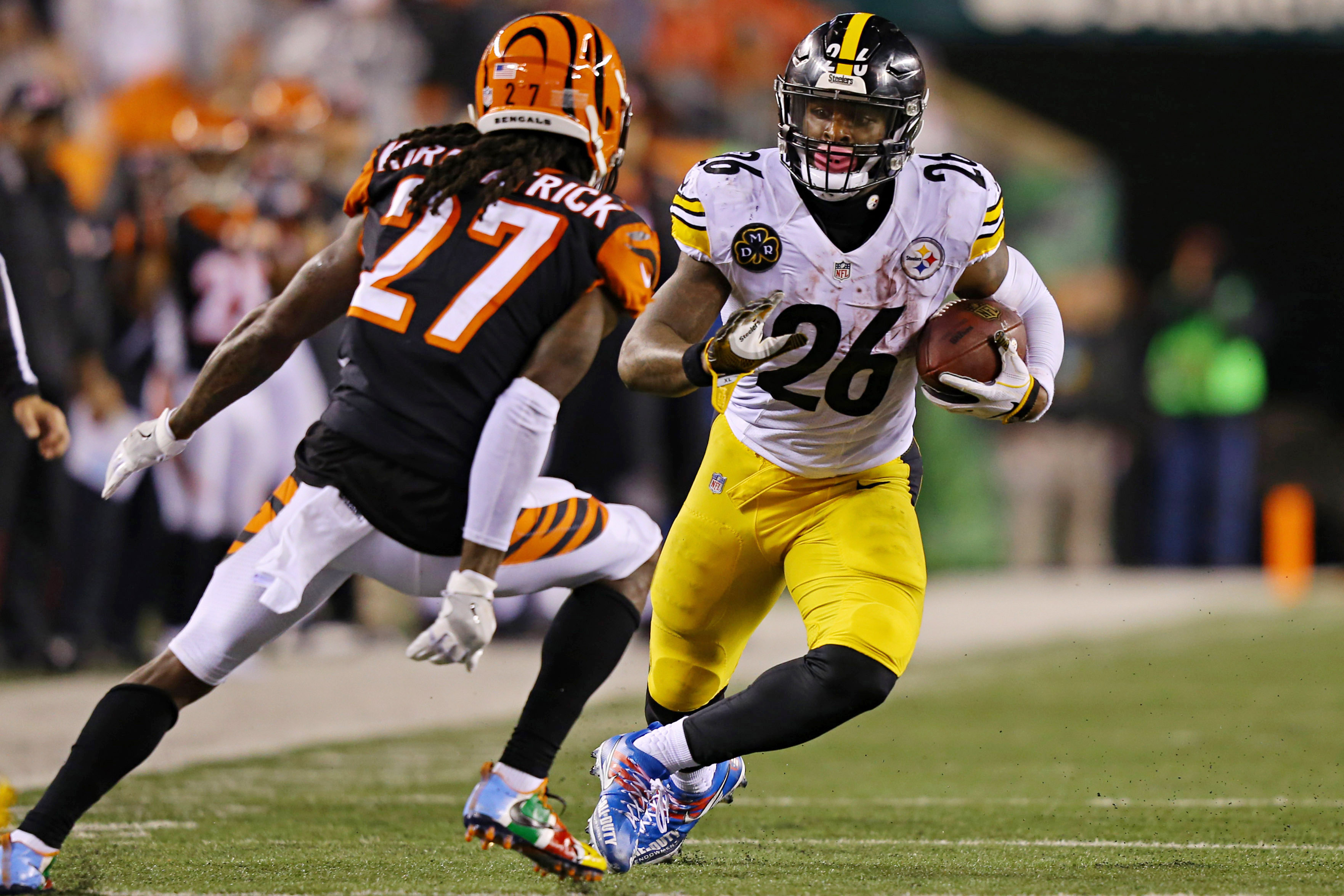 Jets could pull their offer for Le'Veon Bell by Wednesday

The clock is ticking for Le’Veon Bell and the New York Jets.

It seems like the disgruntled superstar running back Le’Veon Bell is down to just one suitor with the New York Jets, and we’re not sure exactly how long that is going to last. As Bell searches for a monster deal in the 2019 NFL Free Agency market, there aren’t many teams who are that eager to make him the highest paid running back in the league.

Although it’s unclear as to what his current price tag is within the market, we do know that almost all of the interested teams have dropped out of the race leaving one team left. That’s the New York Jets. Now, the Jets have had it rough in Free Agency recently. Last year, Kirk Cousins ditched them for the Minnesota Vikings, despite having the highest offer.

Then, earlier today Minnesota Vikings linebacker Anthony Barr decided to cancel their verbal agreement after he felt ‘physically sick’ about signing with the Jets. And no, that’s not a joke. He seriously said that. So, here we are with Bell. As the Jets tend to feel personally offended as of late, they don’t want to waste all of their time on Bell just to come up short.

An expiring offer is on the table

As I just reported on @nflnetwork … the @nyjets are getting antsy, and their offer to Le'Veon Bell likely won't last past tonight. If he's going to sign there it probably will have to happen very soon.

According to Sports Illustrated’s Mike Silver, the time on Bell’s proposal is ticking. The Jets might’ve asked for him to make up his mind by Wednesday, or else the offer is gone. And at that point, Bell’s desired price tag more than likely drops and that’s when other teams will get involved again.

If that’s the case, will Bell even entertain those teams who are interested? Or will he seriously consider hanging up his cleats? He’s never discussed a ‘Plan B,’ assuming since he’s considered a top back available, he will get what he wants. Apparently, that’s not shaping up to be the case. Right now, Bell must respond to his pending offer or might have to entertain taking an unexpected discount. The clock is ticking…