49ers held up Le'Veon Bell's decision to sign with the Jets 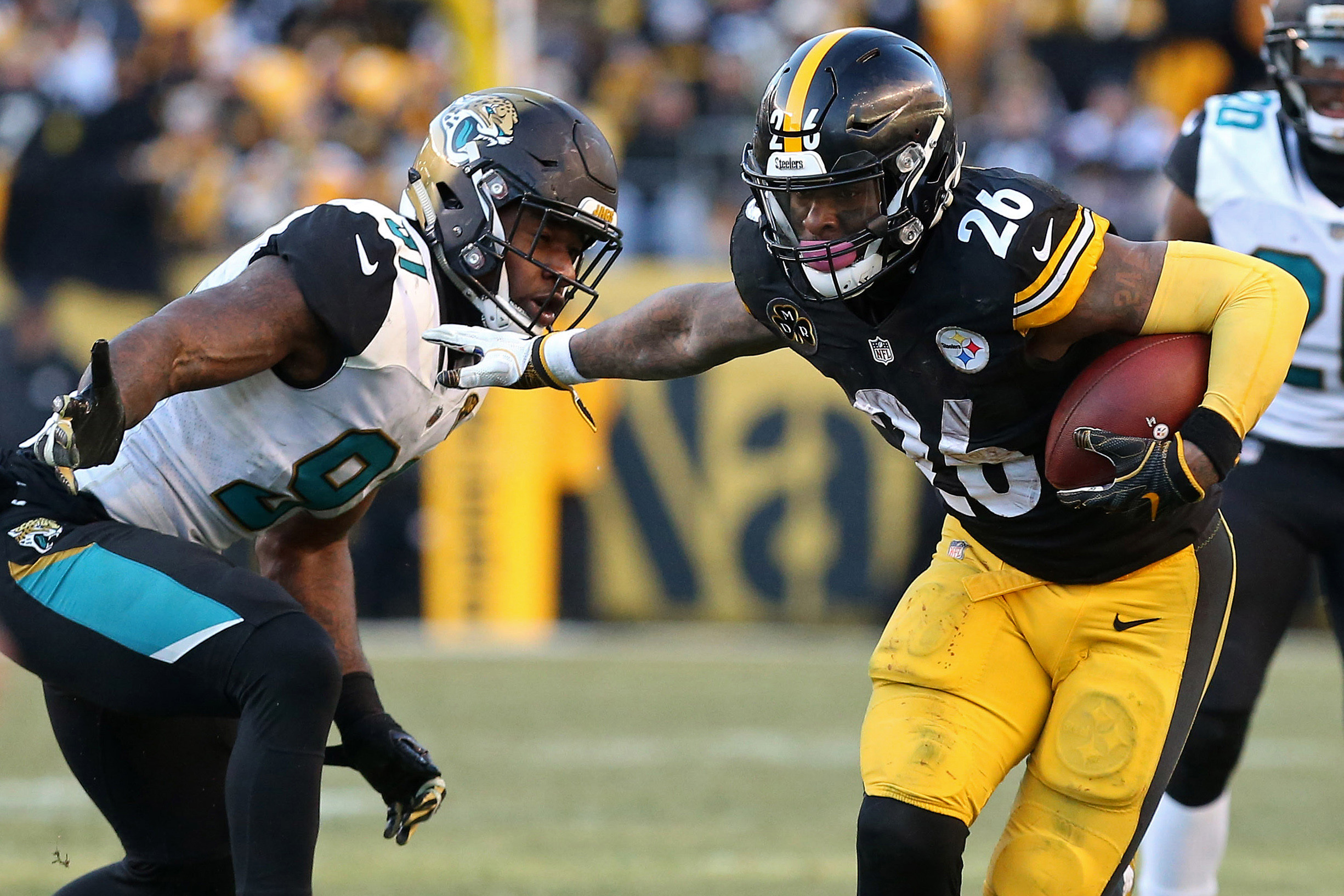 49ers held up Le'Veon Bell's decision to sign with the Jets

The San Francisco 49ers were the anonymous team that held up Le’Veon Bell’s decision to sign with the New York Jets.

The man has finally made his mind up. After two days of being ‘so torn,’ former Pittsburgh Steelers running back Le’Veon Bell has found his next team. As expected, Bell inked a brand new deal with the New York Jets. On Tuesday, it was assumed that the market for Bell was down to the Jets versus the Baltimore Ravens. Once the Ravens shifted focus towards Mark Ingram though, the market turned out to be one team, which was the Jets.

All along, the Jets were the leading buyers for Bell. They submitted the highest offer right out of the gate, and nobody seemed to outbid them. Considering that the Jets are, well, they are the Jets, Bell might’ve been a bit resistant towards them. He wouldn’t be the only one though. Remember Kirk Cousins took less money to sign elsewhere last year. And linebacker Anthony Barr changed him mind on Tuesday as well and opted to stay with the Minnesota Vikings.

Feeling slighted, the Jets applied pressure to Bell. They told him that he has until the end of Tuesday night to sign, or else his offer disappears. And that wasn’t a bluff. As we know, the Jets have pulled offers before. With that, Bell made the decision to take his highest offer before it goes away. He would’ve signed sooner, but apparently, there was an anonymous team holding up his decision. So, who was it? The Chicago Bears? Maybe the Philadelphia Eagles? As it turns out, the San Francisco 49ers gave it a try.

The Niners wanted to give it a shot

Live on @nflnetwork, our guy @MJD says he spoke to his agent — Adisa Bakari, who's also Le'Veon Bell's agent — and Bakari said the #Jets were the frontrunner all along for Bell, though another strong offer came from the #49ers … who acquired Bakari client Dee Ford last night.

According to NFL Network’s Tom Pelissero, the Niners’ made a last minutes offer around Tuesday afternoon, which put the Jets on the backburner for a moment. The Niners’ were never rumored to be in on the Bell action, considering that they signed a running back last year, but they definitely got in the discussion and made the situation amusing.