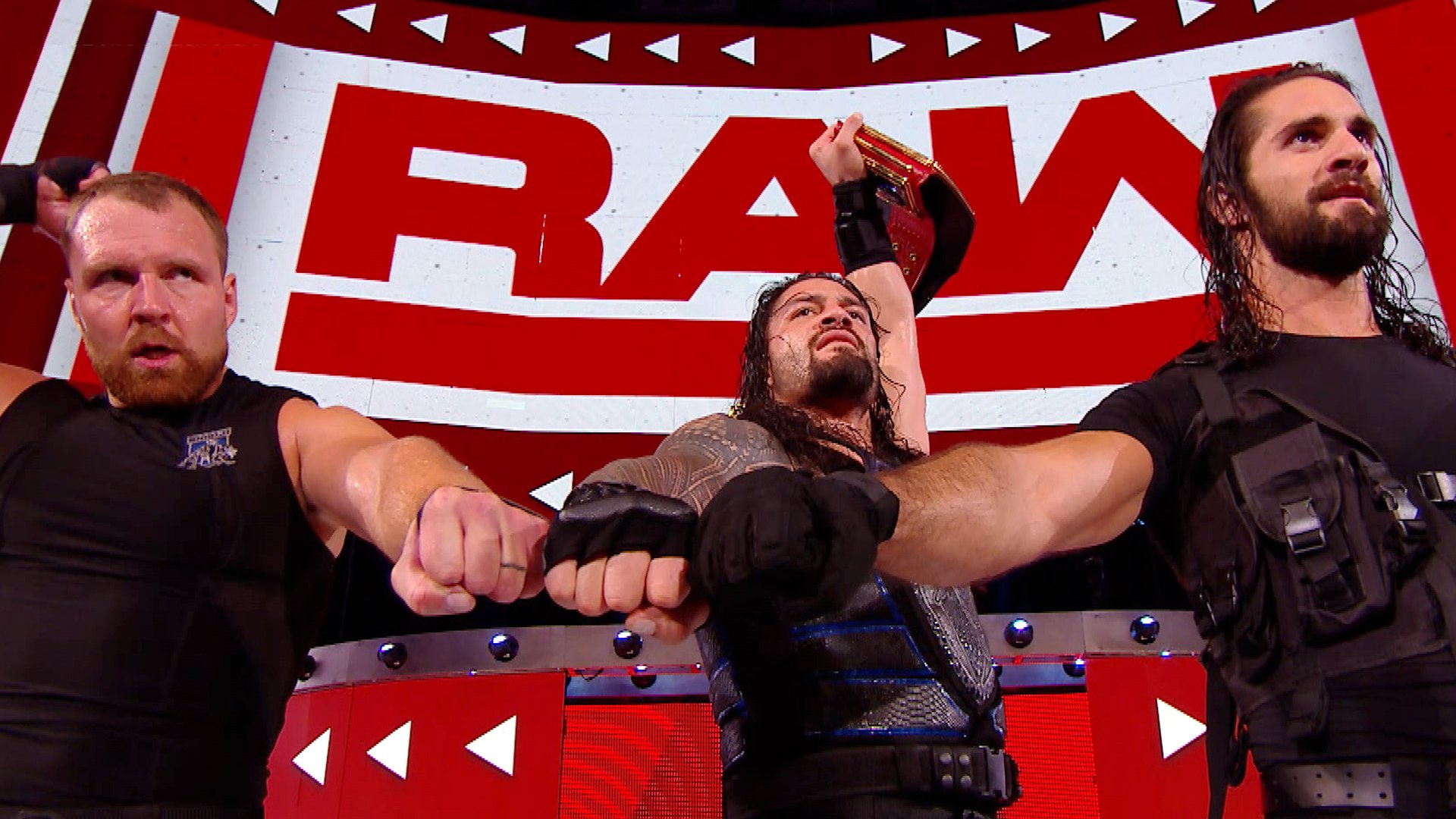 Roman Reigns has been one of the most talked about WWE Superstars as of late ever since returning to the ring at WWE Fastlane after he announced he is in remission from his leukemia. However, Roman has recently made comments concerning his Shield brother: Dean Ambrose.

Ambrose has made headlines over the past couple of months when it was announced that he was not renewing his contract with WWE in April. Even the WWE reported this on their website which is very uncharacteristic on their part. Fans and websites have been questioning now whether the whole situation is part of a storyline, if he is indeed leaving or if he was leaving but has changed his mind.

TalkSports recently did an exclusive interview with Roman on a variety of topics including when he first heard about Dean Ambrose possibly leaving the company.

“I had to read it through an article or Twitter or something like that, so I didn’t really take it too seriously. I’ve always known Ambrose and we’ve talked about it. He likes to stay unpredictable. He likes to march to the beat of his own drum and I know one thing is, he just wants to be happy.”

Reigns also commented on Ambrose’s departure, noting that he is “not surprised.”

“He’s kind of always been preparing to get to a point where he doesn’t have to rely on anybody and we’ve been fortunate enough to have a crazy roller coaster ride and such a great job over the past few years and we’ve been fortunate enough to secure ourselves. So I’m not surprised because I know if he wants a break or needs a break, he’s going to take it and do it his way.”

The Shield reunited one last time at Fastlane after they beat Drew McIntyre, Baron Corbin and Bobby Lashley. Does this final reunion prove that Dean is actually leaving? Only time will tell what the future holds for Dean Ambrose’s WWE career.