The player most important to the 2019 Pirates will surprise you 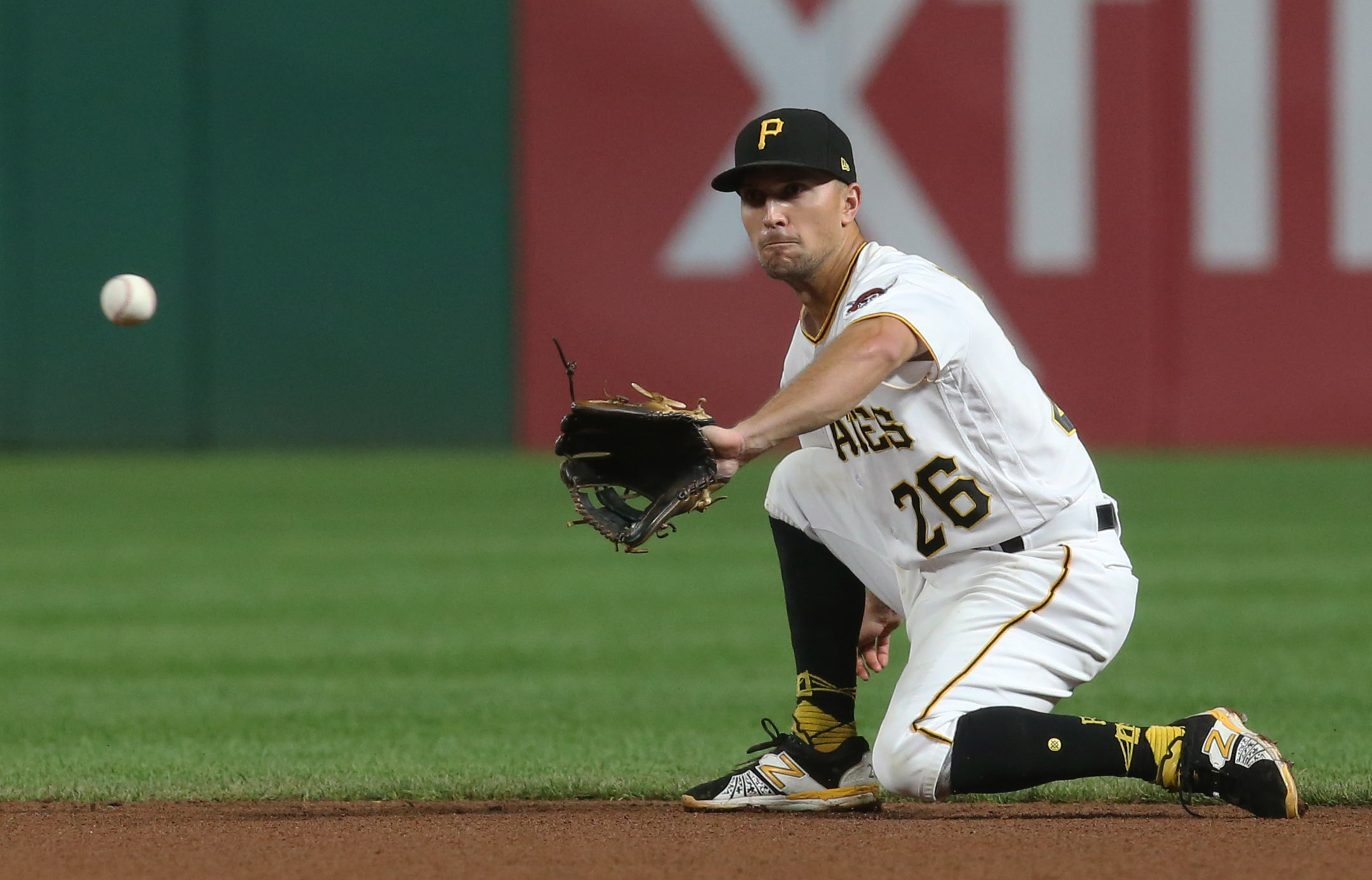 The player most important to the 2019 Pirates will surprise you

Michael Nicastro is the author of this piece.

Each year there is a player or two who significantly outperforms their projections and catapults their respective teams to greener pastures.

For the 2018 Pirates, Trevor Williams was that guy as he was able to elevate his game to the next level, finishing the season with a 3.11 ERA and as strong a second-half of season performance that we’ve seen in black and gold uniform.

Unfortunately, that didn’t amount to direct team success as the Pirates were eliminated from playoff contention before we could even think about who we would take the ball in a one-game playoff scenario (for my money, it would have been Jameson Taillon).

For the Pirates to be competitive in 2019, there is one guy who sticks out in my mind as a key cog to their success, and it may not be who you’re thinking.

Yes, the rotation — including Williams — must continue to take steps forward, and first baseman Josh Bell needs to recapture his effortless power-stroke from 2016-17. That being said, the guy I’m looking at to take a major step forward is none other than Adam Frazier.

Frazier is considered to be the favorite for the Pirates everyday second base job after Josh Harrison departed in free agency and the team didn’t exactly sign any world beaters at the middle infield spots.

You’re probably thinking to yourself, “With Frazier we know what we’re going to get; he’s one of the most consistent hitters on the squad!” But do we really know that?

Frazier has never played more than 121 games in a season, which means he has never taken over 500 at-bats, a statistic that is sure to change this year barring injury. Ultimately this could be a prove-it type year for him as he looks to demonstrate beyond a shadow of a doubt that he can be the answer at second base, opposed to being just a stop-gap.

For what it’s worth, I think Frazier has an outside shot at 20/20 potential. Last year he only stole one base but in 2017 between Triple-A and the Majors he swiped 21 bags. The speed is there, and consistent playing time should only help his cause. He also was able to show a significant uptick in power last year, clubbing 10 homers and driving in 35 in only 318 at-bats. I don’t think it’s ludicrous to think he can double that total with steady appearances at the dish.

I don’t want to take anything away from Harrison, a very capable player and fan favorite over the years, but the Pirates let J-Hay get away because they felt they didn’t lose much at all — if anything — replacing him full-time with Frazier.

In 2016 – his last fully healthy season with the Pirates, Harrison clubbed 16 homers and stole 12 bases in 542 plate appearances. Frazier’s projections for a full season are on pace to eclipse that this year and give the team a formidable infield presence from the left side.

So ultimately, why is he the key to the Pirates season? Well, it has to do with their aforementioned lack of interest in this year’s middle infield free agent class. Slugger Jonathan Schoop was the ideal low-risk, high-reward pickup they should have been after as the second baseman. Schoop belted 32 long-balls and posted a 3.8 WAR just two years ago. He signed a one-year contract with the Twins for $7.5 million. Wake up Neal Huntington!

At shortstop they are also deficient, as the uninspiring Kevin Newman and lifelong utility player Erik Gonzalez will battle to see who will form the double-play combination with Frazier. The fact of the matter is, if the Buccos want to sniff playoff contention in 2019, the middle infield has to outperform their projections.

If there is a player that can appreciably raise some eyebrows, similar to  Williams in 2018, it’s the guy who is pictured at the top of this article. But if down goes Frazier, then down go the Pirates into the cellar.