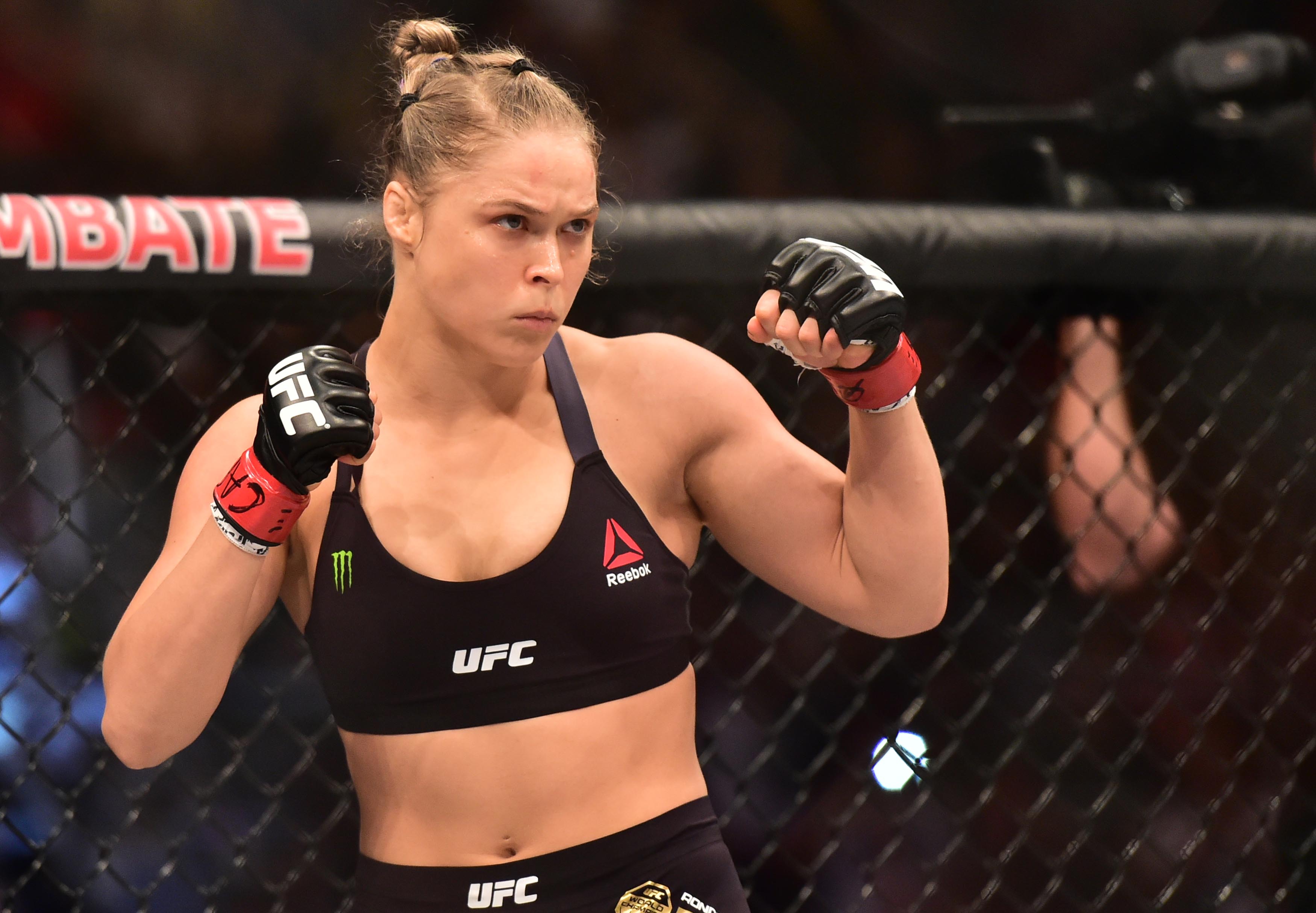 WWE has decided to take action against Raw Women’s Champion Ronda Rousey for her reckless behavior this past Monday on Raw. The company announced that they have fined the former UFC Bantamweight Champion.

WWE.com had the following to say about the news:

“Ronda Rousey has been fined by WWE as a result of her unprofessional actions last Monday night on Raw. Due to the confidentiality of Rousey’s contract, the amount of the fine will not be disclosed. Appropriate action has been taken.”

This stems from her attacking Dana Brooke after Dana challenged Rousey. Ronda put her in an armbar and then attacked a referee. This is just weeks until WrestleMania 35 takes place inside Metlife Stadium on April 7th in the New York/New Jersey area.

During the first few weeks of storytelling, Ronda was considered the face in the feud between Charlotte Flair and Becky Lynch. Just recently, Ronda dropped the women’s title and interrupted a match between Charlotte and Becky at Fastlane, allowing Becky to be inserted into the WrestleMania match.

This recent outburst stems from Ronda’s scathing promo in which she said none of what is going on in pro wrestling is real.

This is more of a side of Ronda fans were expecting when she was first brought into WWE. She started off as a face, teaming up with Kurt Angle at WrestleMania 34 against Triple H and Stephanie McMahon.

Since then, fans have started to cheer Becky more than her. WWE reportedly didn’t want to turn Ronda heel, but recent reactions have caused things to change.

WWE recently announced that Ronda will face Brooke for the Raw Women’s Championship this upcoming Monday. Heading into Raw, Ronda is sure to talk about the fine and what it actually means for her. What kind of match will we see from Ronda, considering all that we have heard from her? As we get closer to WrestleMania, expect sparks to fly.