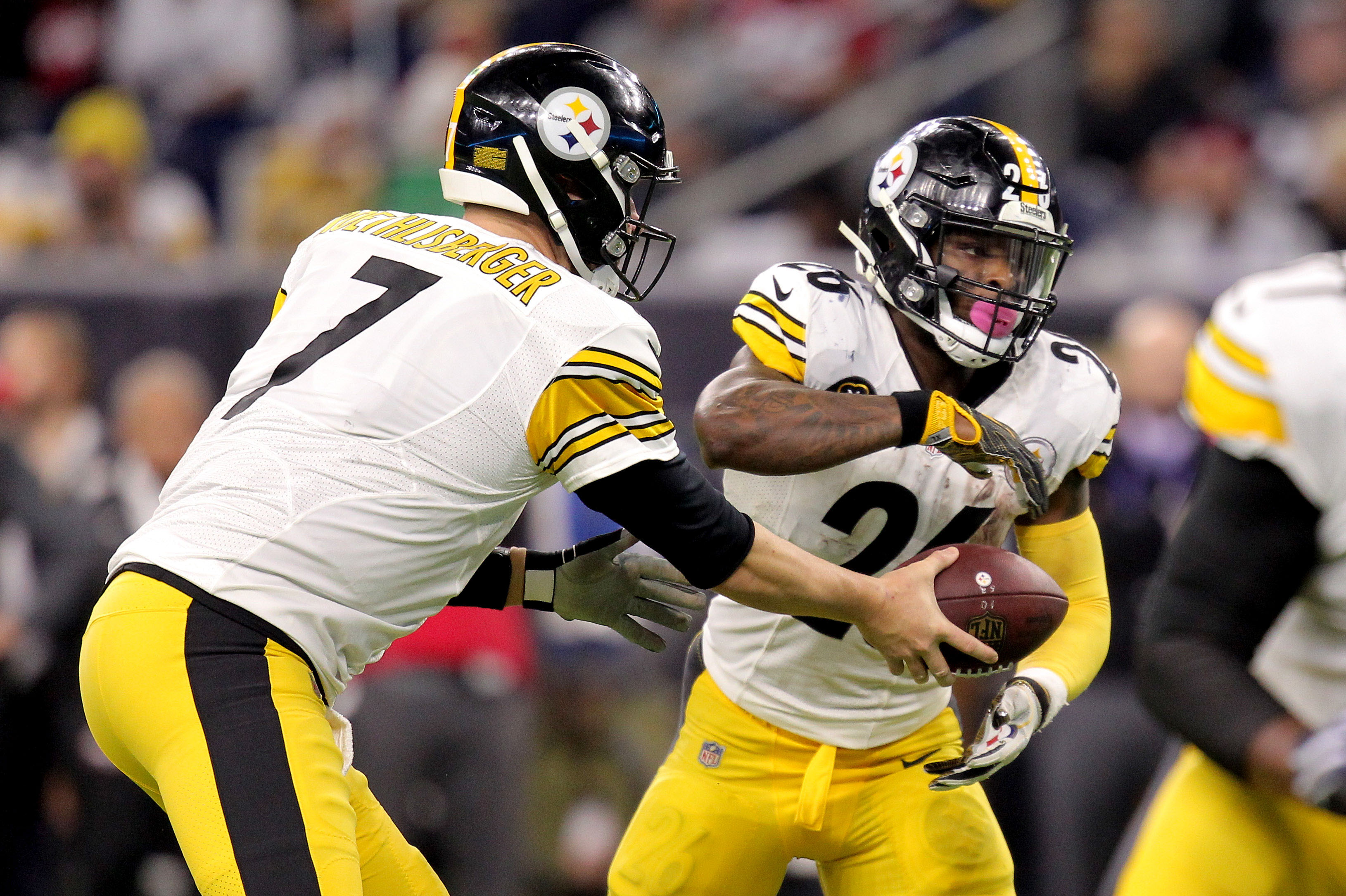 Money wasn’t the only reason why Le’Veon Bell wanted out of Pittsburgh.

Le’Veon Bell could be one of the most hated athletes in the city of Pittsburgh nowadays. After he decided to sit out the entire 2018 NFL season, many believe that Bell’s reasons for doing so were entirely selfish. We all know that Bell turned down a contract that made him the highest-paid running back, so nobody really understood what his issue was.

To this day, many football fans believe that Bell lost after sitting out a season and taking a gamble. At the end of the day though, he got what he wanted. More guaranteed money. But as it turns out, that’s not all Le’Veon wanted. Like his former teammate, Antonio Brown, Le’Veon Bell wanted to escape his situation in Pittsburgh because of his relationship with the acting captain, quarterback Ben Roethlisberger.

As of late, Roethlisberger has been talked about in many negative ways. Antonio Brown believes the veteran quarterback rarely ever held himself accountable, despite making mistakes of his own. And a former Steelers running back also claimed that Roethlisberger purposely fumbled in a game one time to get back at the offensive coordinator, whom Roethlisberger did not agree with at the time.

Now, Bell touched on the subject in a recent piece written by Sports Illustrated. While most of the article starts with Bell’s desire to get a contract that he loves, which he struggled to do in Pittsburgh. The topic changed as he started talking about how ‘Big Ben’ is one of the reasons why he really wanted out of Pittsburgh.

What did Bell have to say?

Bell says Roethlisberger wasn’t the only factor in his wanting to leave Pittsburgh—but “yes, it was a factor.”

Bell wishes they’d shared a “more open, more genuine, more real” relationship. He says players didn’t feel like they were treated by the QB as being on the same level as him. “Quarterbacks are leaders; it is what it is,” Bell says. But “you’re still a teammate at the end of the day. You’re not Kevin Colbert. You’re not [team president Art] Rooney.” (On the subject of quarterbacks in general, Bell says that, given the chance to do everything over, “I’d be playing QB.” Or, he says, in the NBA, where contracts are fully guaranteed and players are compensated by production, not position.)

Bell also went on to talk about how he believes Roethlisberger would sub-consciously try to factor out players he did not get along with while playing. Meaning if he sees Brown open, he may opt-out of throwing it to the open man and get it to one of the other wideouts like Juju Smith-Schuster, or even Jesse James.

There was speculation that Roethlisberger was becoming a problem in Pittsburgh, but it’s always hard for the general public to buy that the quarterback is the issue. Typically, outspoken running backs and wideouts catch flack for being blunt, and get labeled as cancers. Meanwhile, the quarterback sometimes causes the root of the issue.